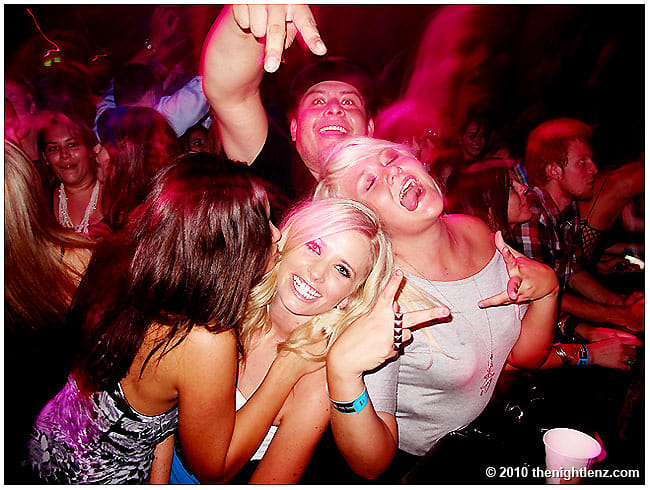 [All photos via thenightlenz] With Rave Season in full swing, it seems that almost any event can take on the popular party theme, be it a concert, pool party or even an Aussie house party in the Hollywood Hills. But we need to be careful in what we dub a rave, as such a title does carry some weight. Indiscriminate tossing around of the term could lead to its loss of meaning and there are certain necessary components to a rave. So where do we draw the line between a rave and a party with electronic music pulsating into the wee hours? Last weekend's CONTROL party at Avalon featuring DJs Wolfgang Gartner with Harvard Bass can help make the distinction between rave and rager... 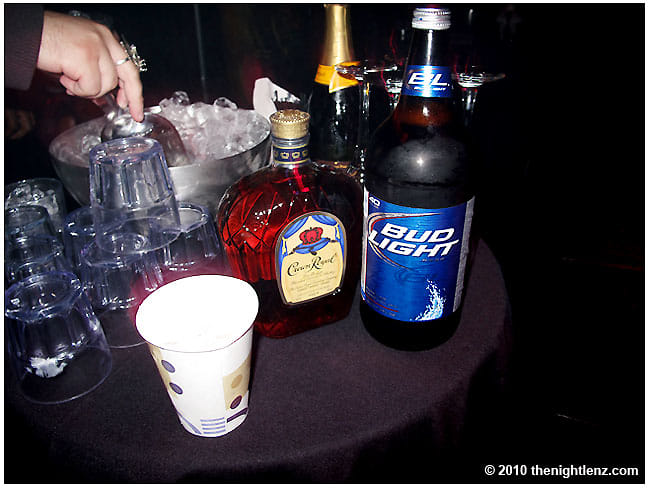 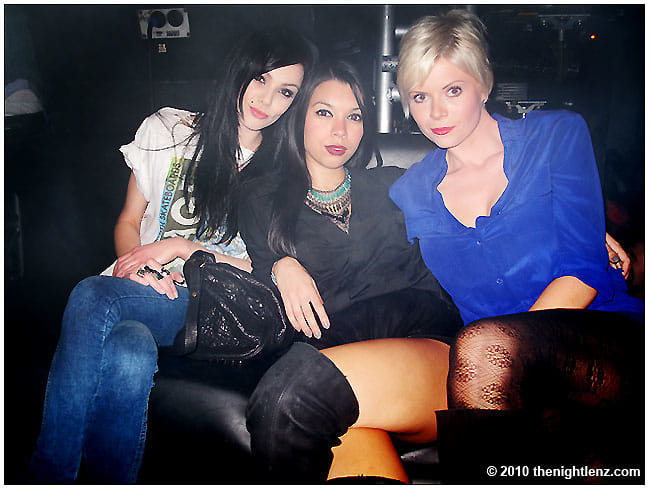 Or seated, stoic-faced ladies with more than 30% of their skin covered. 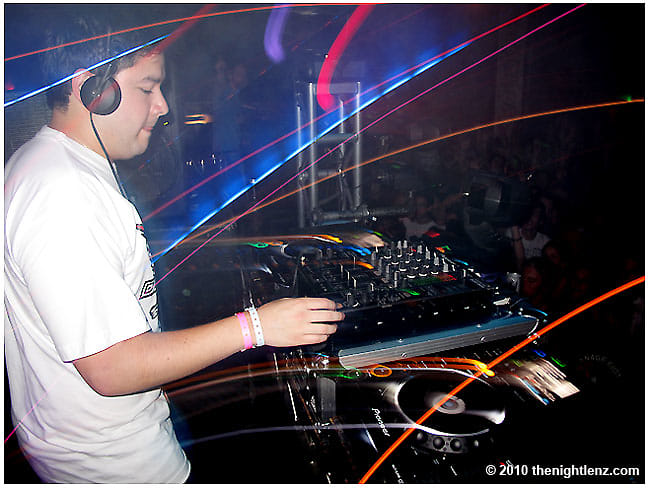 But there ARE lights and music... 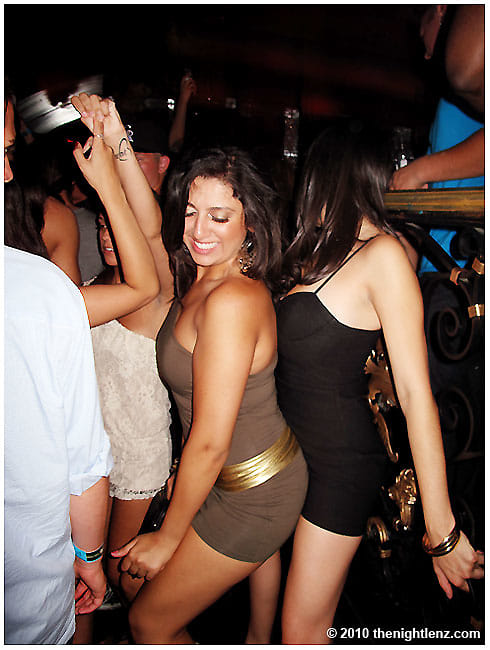 And displays of scantily clad girl-on-girl. 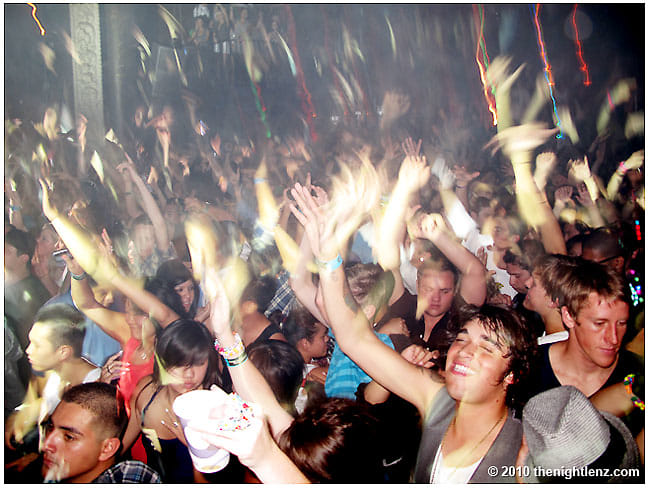 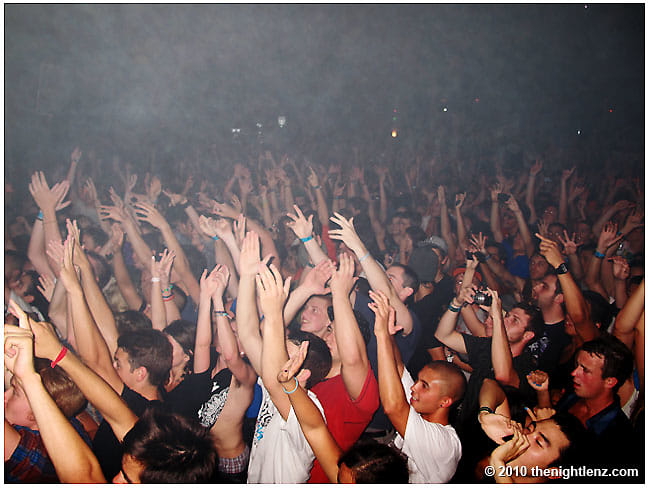 And a sweaty mass of youngsters with their arms in the air. 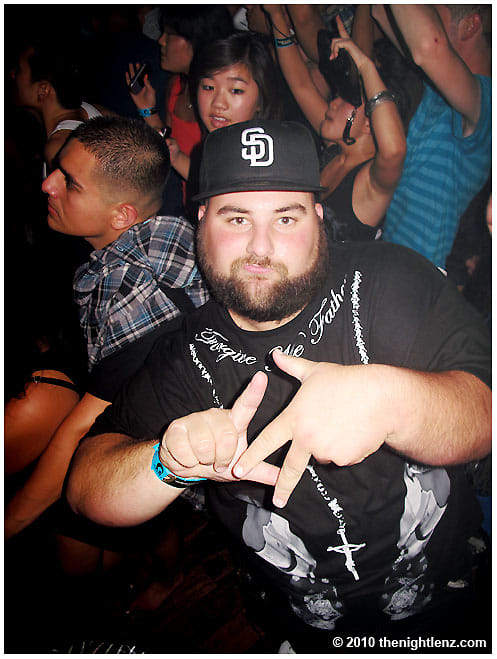 But if it were really a rave, this guy would be giving you a personal light show with glow sticks, not throwing an "LA" sign. 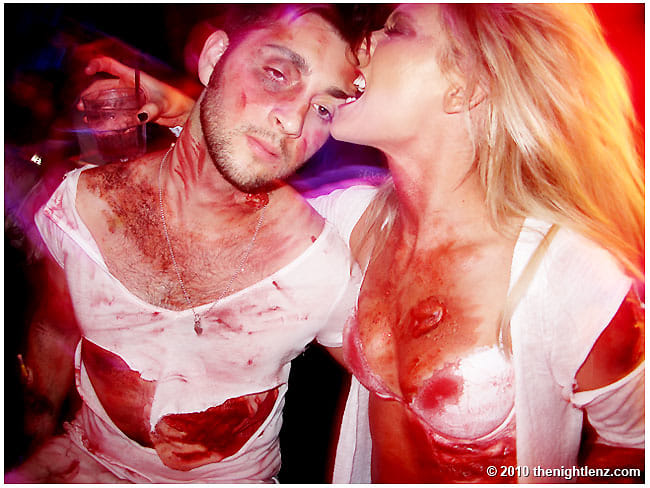 These people decided to have their own rave that night. 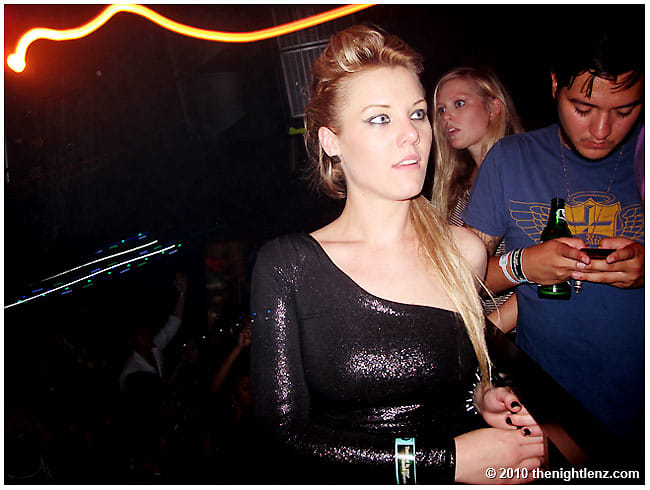 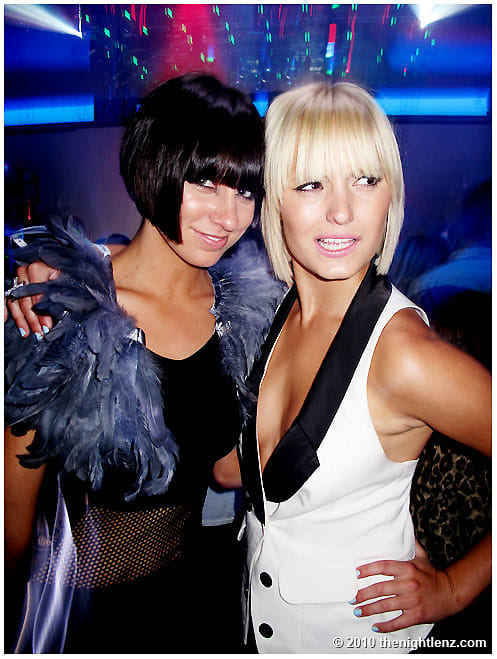 At a rave, feathers, spandex and metallic, yes, crisp tuxedo vests, no. 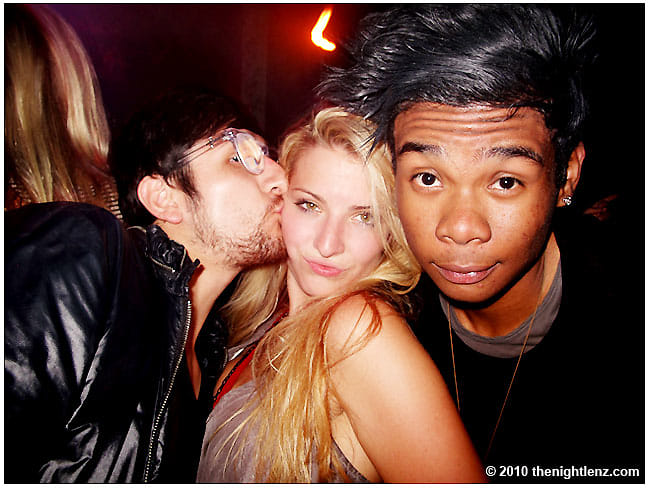 And if it were really a rave, all three of them of would be displaying random acts of passionate affection.