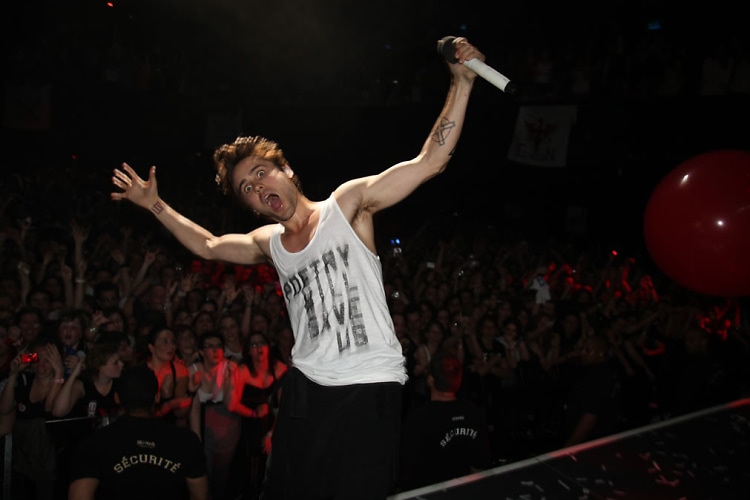 [All photos via The Cobra Snake] They say that Levis blue jeans and their mass appeal to Soviet teenagers helped us defeat the USSR and win the Cold War. If that's true, then I wonder if we're similarly using celebrity-fronted bands to help subdue Europe. Based on these photos of Jared Leto's band 30 Seconds To Mars playing a massive crowd of enthusiastic and almost entirely female Parisians, it looks like our soulless culture is once again gaining traction. USA! USA! 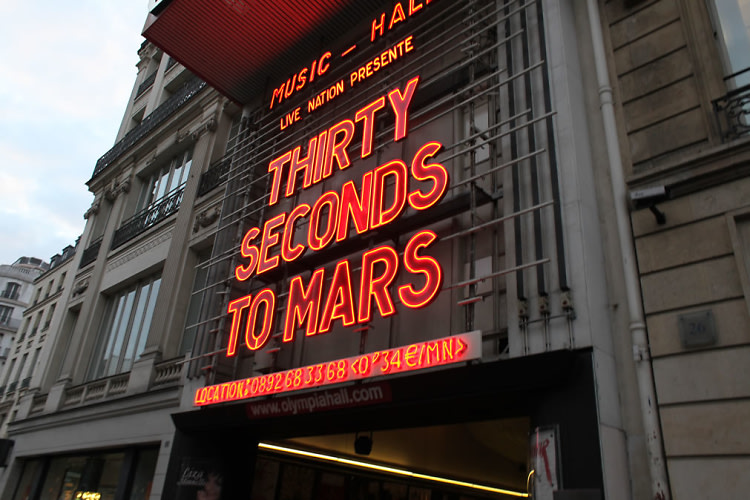 I have a confession: I was secretly hoping that when Jared Leto gained all that weight for that ill-advised Mark David Chapman movie, that he was going to have the DeNiro Raging Bull thing where his metabolism got all wonky and he had a lot of trouble losing the weight again. I'm not saying that as a Jared Leto hater per se, or even as a normal looking person who gets jealous of beautiful celebrities. I would have just really enjoyed a My So-Called Life reunion where Jordan Catalano has become a giant tub. Take that, every girl from middle school who compared me and my friends to boys on television! 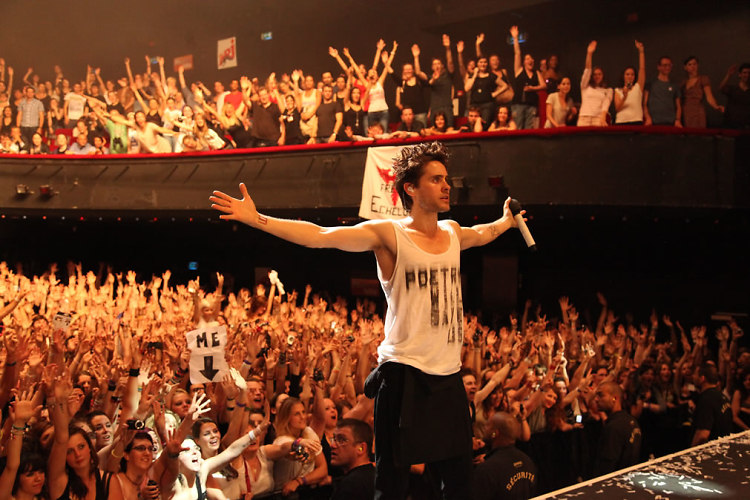 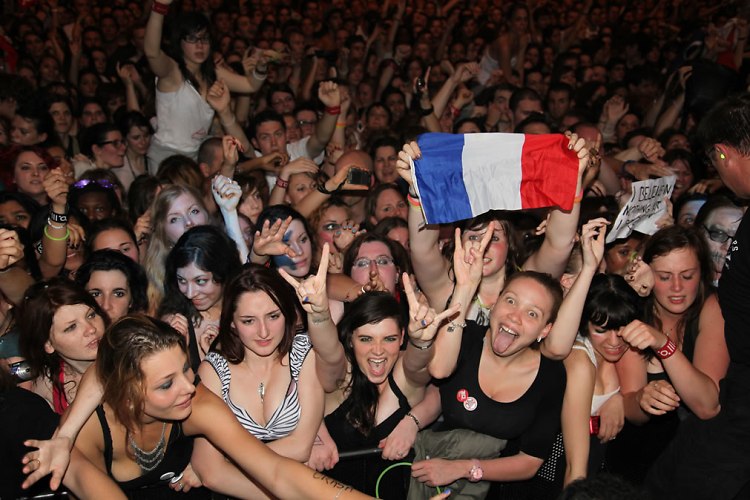 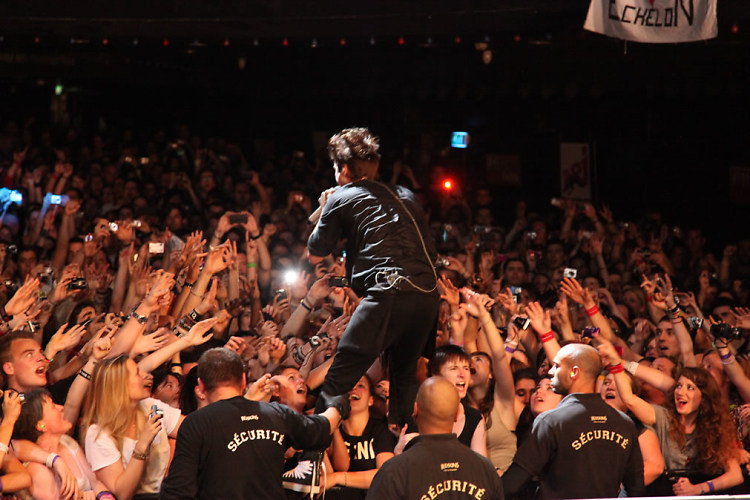 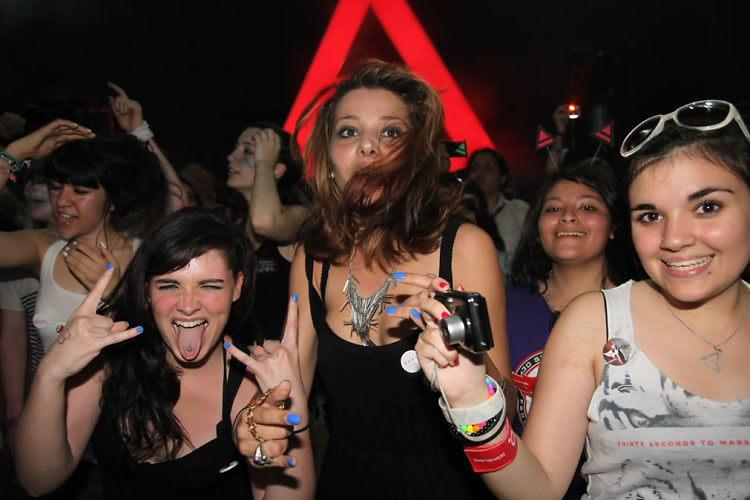 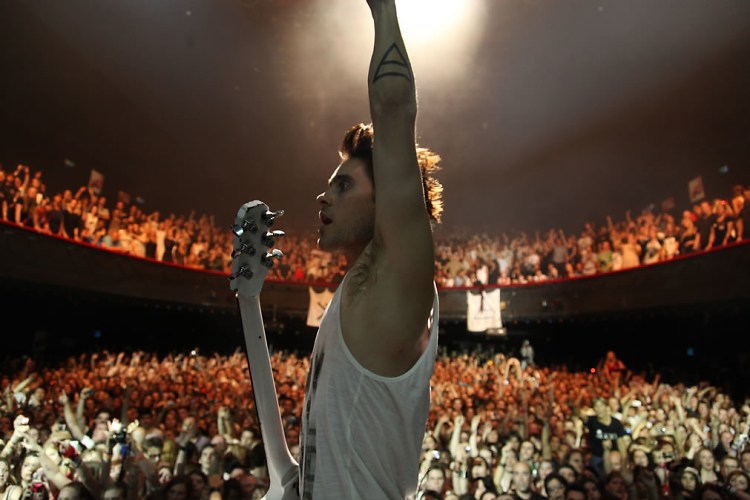 Unfortunately, Jared, if you're an actor before you're a musician, especially a good looking actor, your band will always be a vanity band in the eyes of snarky blog writers. That said, it was pretty cool in Requiem For A Dream when your arm fell off. Do you guys party like that on the road?