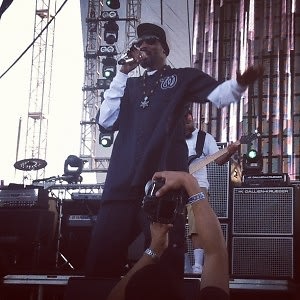 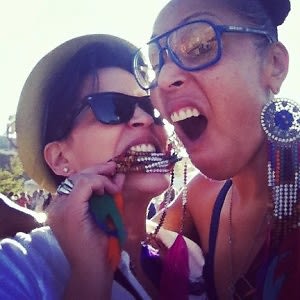 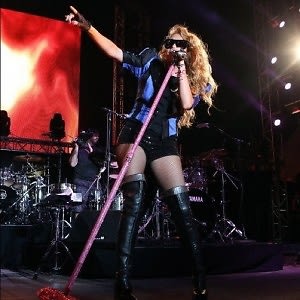 Perspective is a funny thing. At almost any concert or festival in the world, the presence of Snoop Dogg would indicate that he would automatically be the headliner, which is generally true everywhere from Coachella to the Levi's Haus. But the Spanish-speaking world has its own megastars, which is why, despite being prominently featured at Univision's H2O Music Festival, The Doggfather was, in fact, scheduled only halfway through the evening in order to make room for Latin superstar acts like Paulina Rubio and Wisin & Yandel. Not sure who those guys are? Don't stress it, because based on the giant crowds that swarmed their show this weekend in the L.A. State Historic Park, they're doing just fine with or without you.