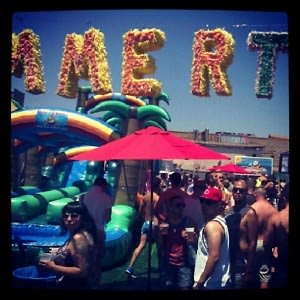 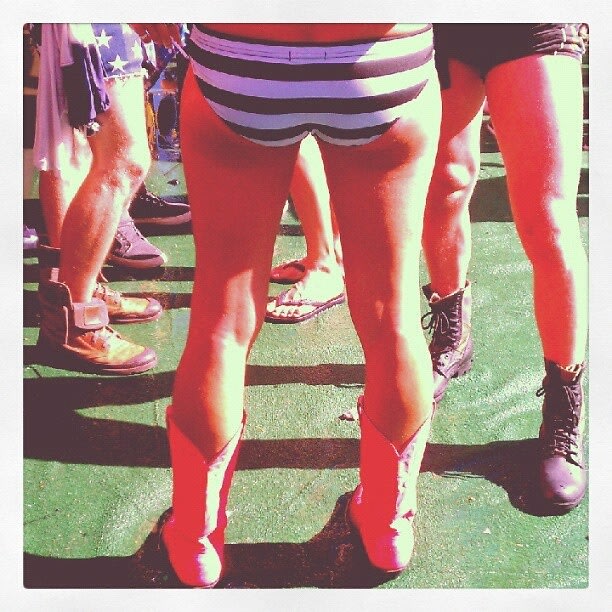 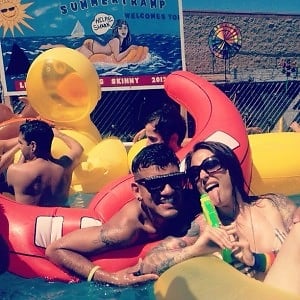 As we've diligently chronicled this summer, the clear winner of the gayest, most outrageous party going down in L.A. these days is Summertramp. And that's saying a lot considering we're home to the WeHo Pride and Halloween Parades, as well as Sir Elton John's Oscar viewing party. Just like previous renditions, the polysexual waterpark extravaganza held in DTLA the last Sunday of every month—whose only attire specifications are that you please dress inappropriately—once again drew a crowd of this town's hottest gays, including Perez Hilton, and people who just like to party with them on Sunday. Let's take a look at what kind of debauchery and bare-chested fun was going down at the Gay Olympics (where everyone's a gold medal winner) here in L.A. as captured by Instagram while the rest of the world was busy watching the start of the London games.