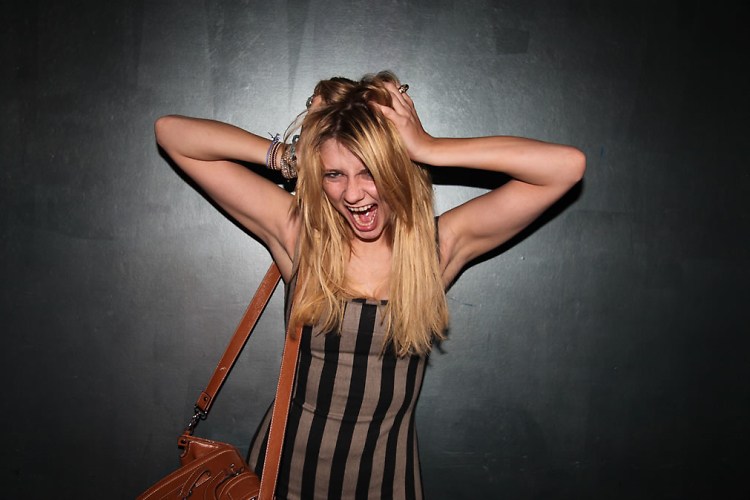 Tomorrow is Thanksgiving. That means most of you are in the process of braving the nudie photobooths at airport security or the not-as-bad-as-NYC traffic to escape back to wherever you came from. You're tired. You're probably cold. And tonight, you'll get hammered with people you haven't seen in years. So, with the help of some sweet photos from Steve Aoki's birthday bash at Cinespace last night (just to prove that there's plenty of fun to be had if you're sticking around), let's go over a few Do's and Don'ts for the hometown party scene. 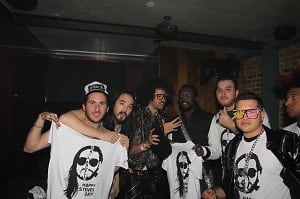 DO: Reconnect With The Families Who Are Wonderful, Supportive, Warm and Accepting.

In theory. In practice, you'll be more than reminded why you moved away when your Tea Party uncle spends three hours tomorrow lecturing the dinner table on why the income tax is unconstitutional. Today is all about the kids you grew up with, so be happy to see everyone, whether it's your best friend from childhood or the weird kid who skipped gym class because of his skin condition. Today, we're all friends. 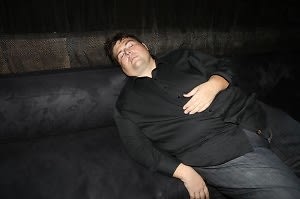 DON'T: Try To Drink Like You're Still In High School

It's only natural to want to impress these people with a continuation of your Senior Spring exploits (YEAH BRO!!!), but you're not 18 anymore, and that kiddie pool full of Busch Light isn't going to go down like it used to. We would never say don't get trashed; we're not saying it now. But slamming the King's Cup when the last guy filled it with vodka and ketchup just isn't going to get you the props it did back then. Don't worry too much: tequila never goes out of style. 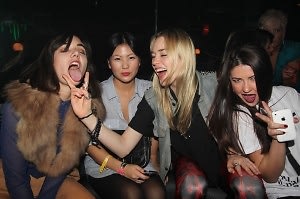 DO: Attempt To Rekindle An Old Flame (Cautiously)

It's well known that Turkey Day throwdowns are prime mating opportunities: most coupled-up people are off somewhere being coupled-up, the Franzia is flowing, and you can get away with some pretty spectacular lies about your job back in L.A. ("I never call him Mr. Spielberg, he's just Steve to me!"). So if you don't have anything better going on, go for it! Just remember one thing before you grab the president of the Drama Club and head for the smush room: you will most likely see these people again at this time next year.

[Photos Via The Cobra Snake]