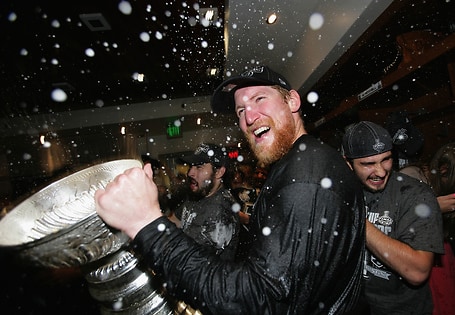 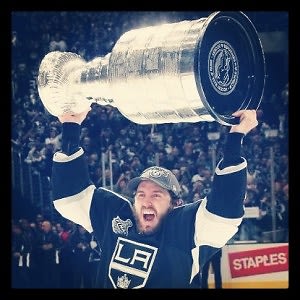 Even if you don't really pay attention to hockey, you probably already know that your L.A. Kings defeated the New Jersey Devils 6-1 last night to capture their first Stanley Cup Championship in franchise history. And while it's undeniably true that the Kings have historically lived on a lower lever of local sports obsession, probably somewhere between UCLA Volleyball and particularly competitive bar trivia, that's always been a shame, and one that likely won't remain that way now that the Kings sit atop the sports world. And when the party gets this fun, who would ever want to leave?