Go HERE for more photos by Andrew Whelan and tag yourself and your friends! 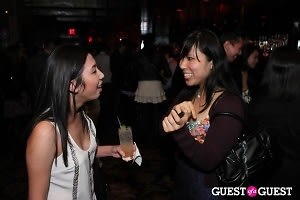 Here in the real world, the internet is, at best, a great way to get sports scores, figure out what to do tonight, and read the one New Yorker article per issue that's actually interesting without having to slog through an endless profile of JFK's cousin's nanny or five cartoons about animal psychiatry, since The New Yorker is more targeted towards white people than SPF 60. At worst, the internet is a giant echo chamber for desperate attention seekers who will invariably render your social media tools useless. Sure, Facebook would be a great way to stay up-to-date on the activities of your friends... if your feed wasn't mostly updates about your cousin's Farmville game. And I'm sure Twitter is amazing at fomenting revolutions in oppressive regimes and empowering the censored, but here in America it's mostly a way to make dick jokes and take pictures of food at restaurants.

Twitter is also an extremely sad way for those aforementioned mainstream media dinosaurs to desperately claw at relevance for one more go-around. Take this list from apparently still-in-existence Time Magazine of the 140 Best Twitter Feeds. I'll have to take their word that they actually picked out 140, because after reading the entry for Ashton Kutcher I got these little black dots in the corner of my vision and I had to lie down for a while. If that's one of the world's 140 best Twitter feeds (example tweet: "Scars are just reminders of obstacles we've overcome. Wear them proudly!"), then Twitter should not exist. It's possible that you could say that I'm simply bitter that AshKutch has 6.5 million follows and I only have 146, and you'd be mostly correct. But what I lack in quantity, I make up for in obscenity, so, um, follow me? 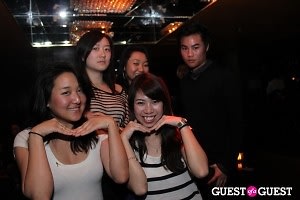 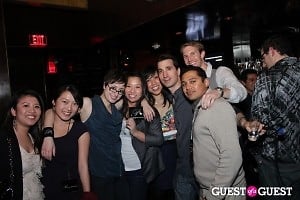 Well, regardless of how I feel about the fact that Lady GaGa has 9 million followers, I do feel pretty good about the fact that the attendees of the Twestival 2011 Los Angeles (we may want to work on the name) saw their entry fees benefit Los Angeles Team Mentoring, L.A.'s largest provider of middle-school after school services and a cause I enthusiastically support. After all, if we get our kids the stable after-school environment and academic encouragement they need now, they are FAR less likely to clog up our Facebook and Twitter feeds with insipid bullshit later. As for the event, I could tell you it was a blast, but don't take my word for it: 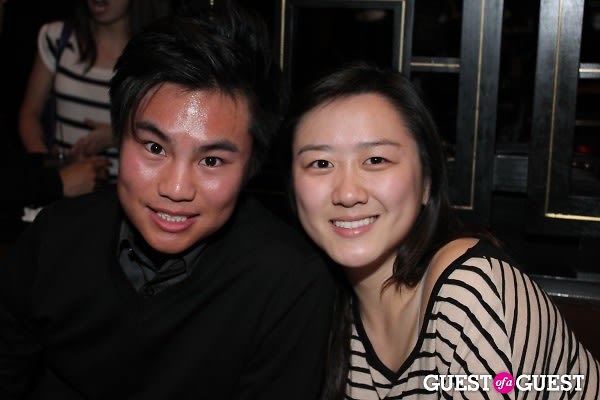