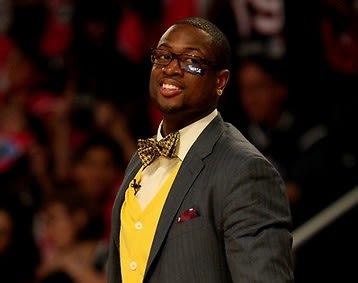 You went against our advice not to make a New Year's Resolution, and pledged this would finally be the year you started dressing well. This was a good move, as we once saw you wear a wolf t-shirt and sweatpants to the bar, a look just outside of giving up entirely. But in an era with 1,000 different styles, who can be our fashion role models? Why, the NBA, of course!

Everyone knows the NBA is the most fashion-forward of our professional sports leagues. Baseball players look, act and dress like 10-year-olds, football players spend their whole lives in Under-Armor, and this is the best-dressed man in hockey. So basketball it is.

But where to start? Sadly for you Lakers fans, it's going to have to be outside of Los Angeles, as the they've demonstrated a serious lack of fashion sense: 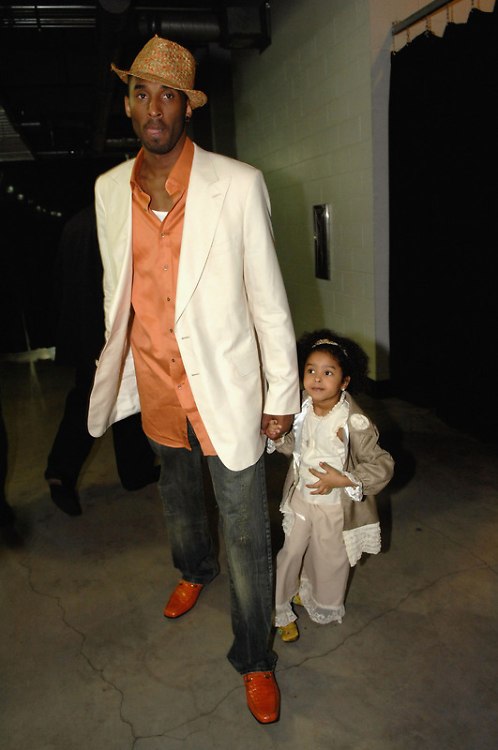 On his days off, Kobe Bryant dresses like he's auditioning for a Bruno Mars music video. Any time you could switch outfits with your five-year old daughter and look less ridiculous, it's not a promising sign for your fashion prowess. [photo via] 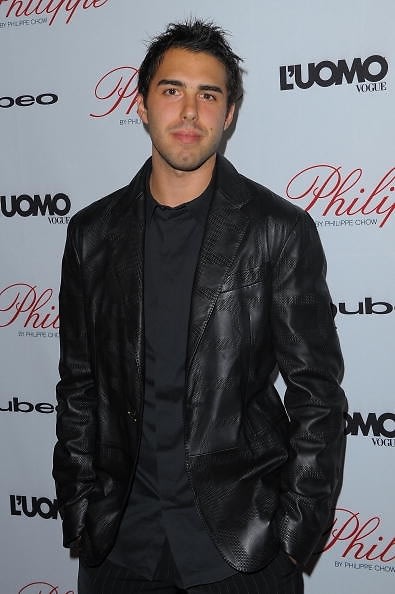 Former Laker (and inexplicable fan favorite) Sasha Vujacic has both a style and a nickname ("The Machine") that suggest that he owns an extensive collection of snuff films on VHS. [photo via] 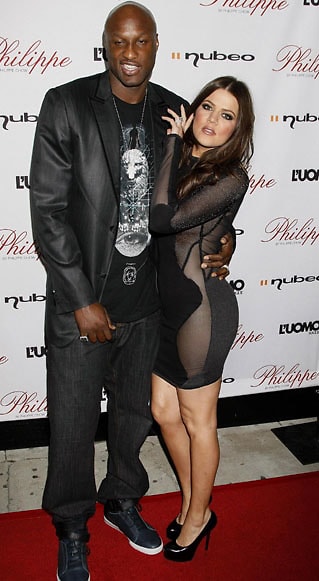 It would take a lot less time to tell you what Lamar Odom has done right here as opposed to what he's done wrong. I'll spare us the standard Kardashian jokes here, if only because I can't remember which one this is supposed to be. [photo via] 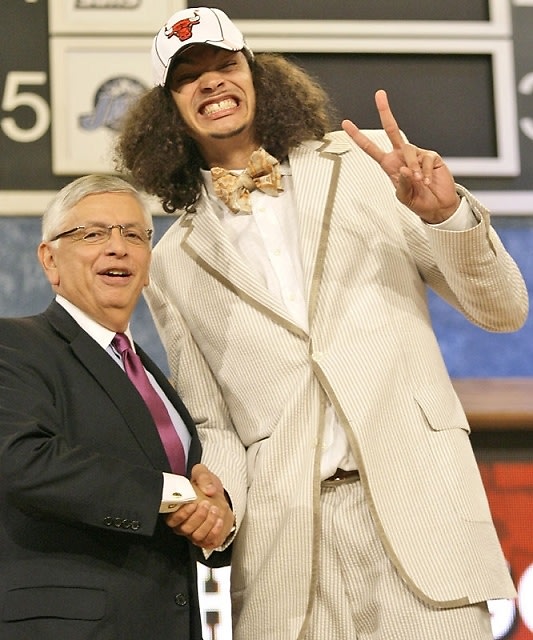 18 years ago, a young Joakim Noah came home in tears. "Mommy, Daddy," he cried, tugging at the arms of his supermodel mother and international tennis star father, "all the kids at school say I'm ugly!" His parents exchanged a knowing look; they had known this day would eventually come.

His mother spoke. "Joakim, your father and I love you very much, and we always will. But some people just weren't meant to be pretty. But don't worry, sweetheart. If you work hard enough at basketball, you could look like a multi-ethnic Carrot Top, wear a seersucker suit, and still get laid." 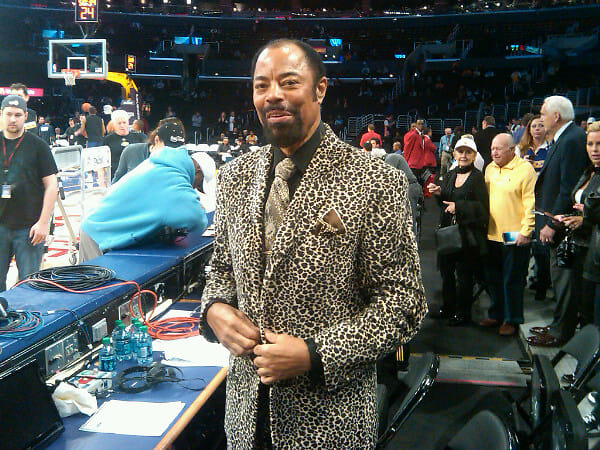 The lesson that Walt "Clyde" Frazier has for us average Joes is simple enough: it's not what you wear, but how you wear it. This is why Kobe looks goofier in his peach-colored dress shirt than Clyde does in a suit last seen on the King of Zamunda. [photo via] 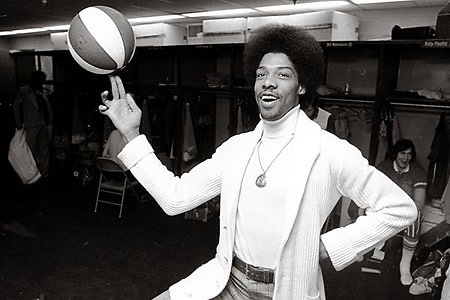 If you were as cool as Julius Erving, you'd be dressed like this already. But it doesn't mean you can't stand up and applaud the man. [photo via]