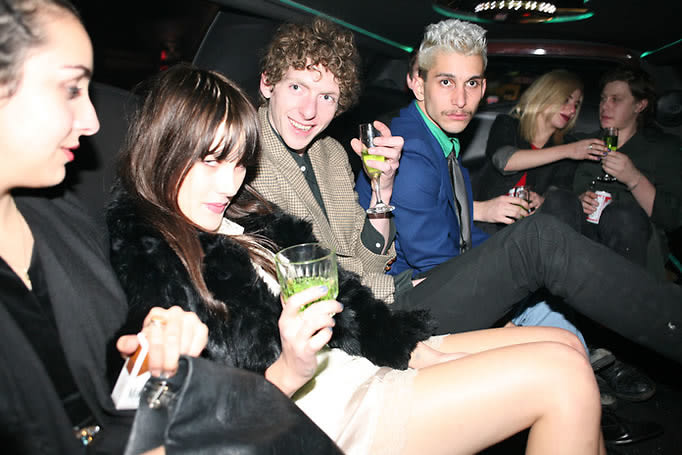 They say absence makes the heart grow fonder, and with our beloved Cobrasnake in South Beach for Art Basel (along with what seems like everyone but us) L.A. feels a little less outrageous. Luckily, before his departure, he was able to capture one last night of SoCal debauchery... in a limo.

What is it about cramming 20 people into a limousine/party bus that always seems like so much of a better idea than it is? 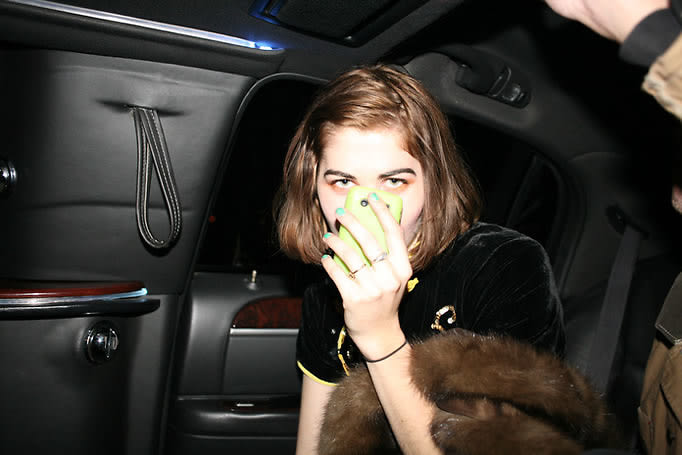 Is it the fact that the first 10 minutes are almost deliriously fun, followed by the novelty slowly declining to zero? Is it the fact that the 20 people you'd most like to have in there are never all willing, leading to a party crew inevitably rounded out with strangers, someone's cousin, and the kind of people who think listening to house music in any kind of moving vehicle is a good idea? 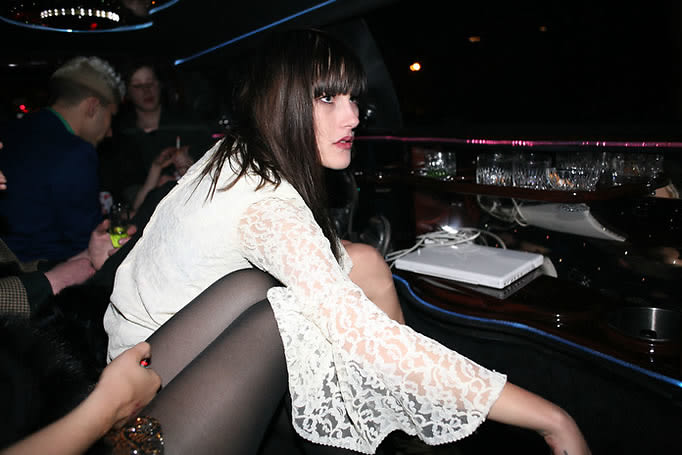 Maybe it's just that renting a limo is expensive, and by the time you've extracted money from all of your deadbeat friends to pay for it, including a very healthy tip for the poor driver who's no doubt been taking verbal abuse for hours from the drunkest girl in the limo (another downside, if you have a soul), there's not a lot of cash left for good drinking. 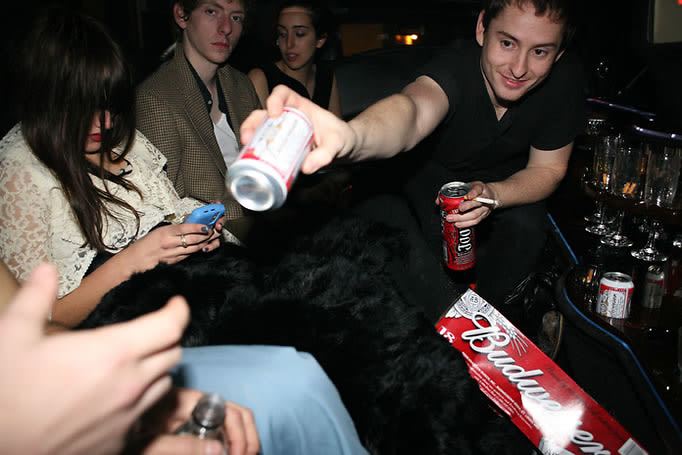 In movies, limos are stocked with Blue Label and hand-rolled french cigarettes. In reality, it's Steveweisers, off-brand Four Loko, and American Spirits.

Or maybe it's just the fact that someone always, always insists on taking the limo through the drive-thru. Always. "Ooh, wouldn't it be so crazy if we took a LIMO to BURGER KING!?!?" 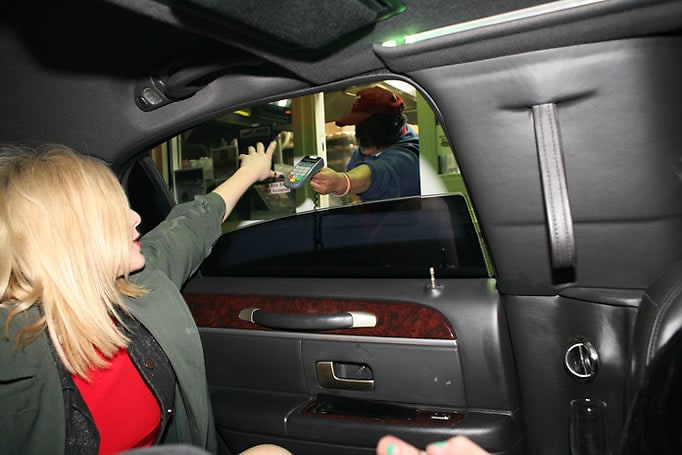 Actually, it wouldn't, because you will be the 15th limo full of drunk people to pass through that drive-thru that weekend. On the plus side, you will invariably create such a long line behind you that other people in regular cars may decide it's not worth their time to wait. Given the amount of sodium in a large order of fries, you could look at this as a good deed. 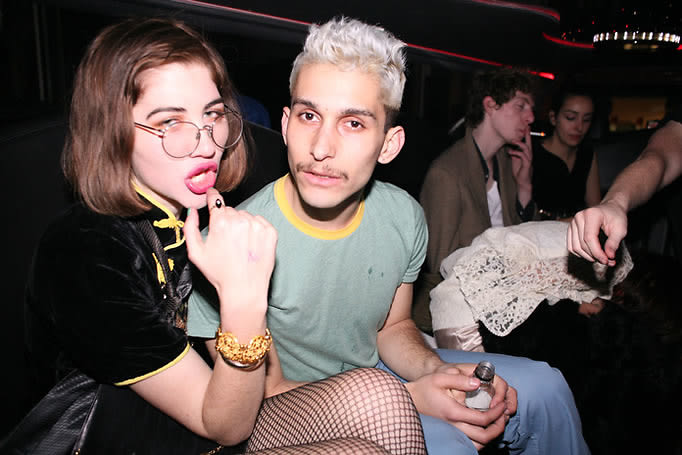