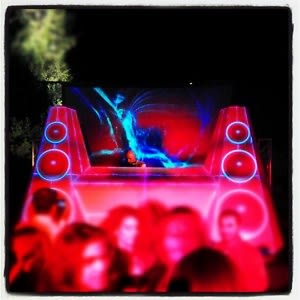 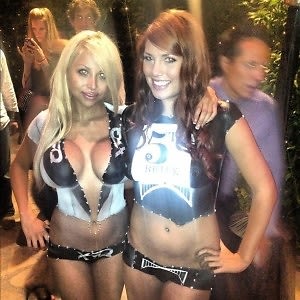 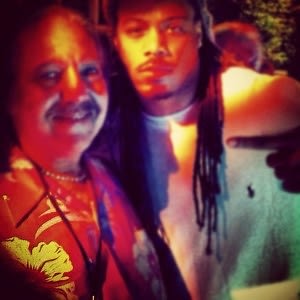 To be honest, the idea of a sports awards show never really made very much sense to me. After all, unlike movies, sports already has their own built-in awards in the form of championships and MVP awards and such. Why give out a redundant "Best Team" award when the Best Team is the one that already won (even if it is the much-hated Miami Heat)? But then ESPN's ESPY Awards come to town, and you realize that it's much more about the parties, like last night's blowout at the legendary Playboy Mansion. When you're surrounded by body-painted models, athletes, and Ron Jeremy, who really cares who's nominated for "Best Sprinter"?