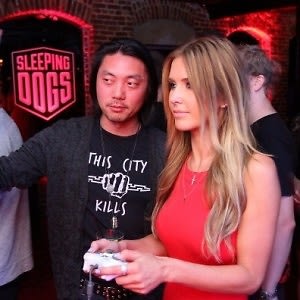 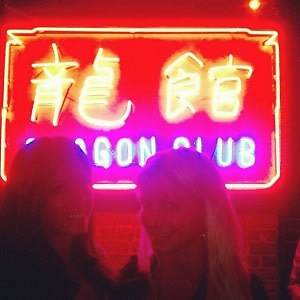 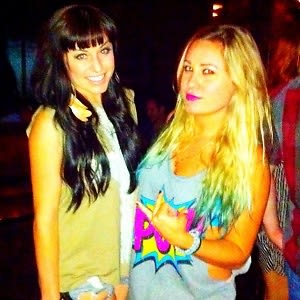 Just because you're not a video gamer, that doesn't mean you shouldn't drop everything when you get invited to a big fancy video game launch party. After all, video games are the new blockbusters, with major titles making comparable money to major movie releases– only their parties are way less stuffy than the typical red carpet zombie shuffle we've all grown bored with. It's how we end up with things like The Black Keys rocking out in Chinatown, or in this particular instance, Dim Mak Studios getting a far East makeover to celebrate the upcoming launch of the Hong Kong-set crime action title, Sleeping Dogs.