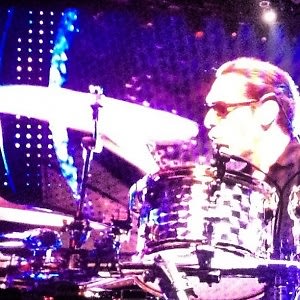 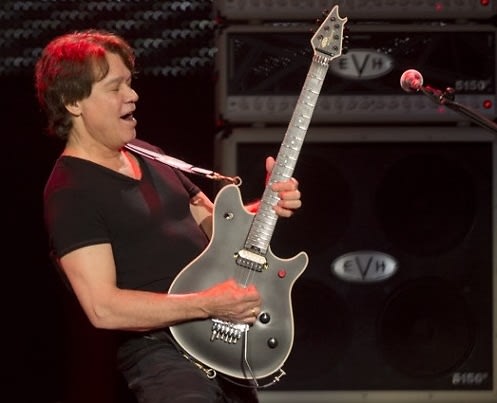 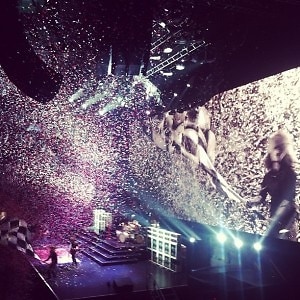 Was Van Halen's Saturday show at the Staples Center the last time we'll ever see them in L.A.? It's certainly a possibility. After all, they've already cancelled the majority of their gigantic summer reunion tour amid rumors that the famously dysfunctional hard rockers were feuding again (this week's shows in L.A., Anaheim and San Diego were among the last to be spared). Well, if it's the end, at least it was a pretty bitchin' end, as our photos from the Staples gig (and a few snapshots from last night at the Honda Center) prove.