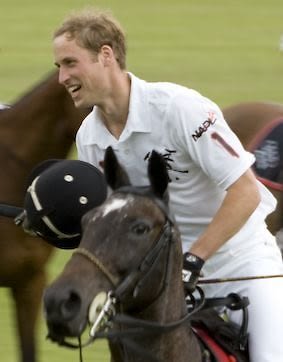 It's finally here! After months of breathless anticipation, the world's second favorite royal newlyweds (behind Prince Albert and that woman he kidnapped) will at last arrive in L.A. today, to lend their royal touch in our celebration of the last good weekend here before the 405 closes and we all die, forever. Only, not everyone is still invited to the party.

Like Toby Meyer, a plastic surgeon from (where else) Beverly Hills who was totally locked in to being the doctor on call for William's Saturday charity Polo match at the Santa Barbara Polo Club. That is, until he released an unsolicited statement to the press like a pompous, self-promoting dillweed. 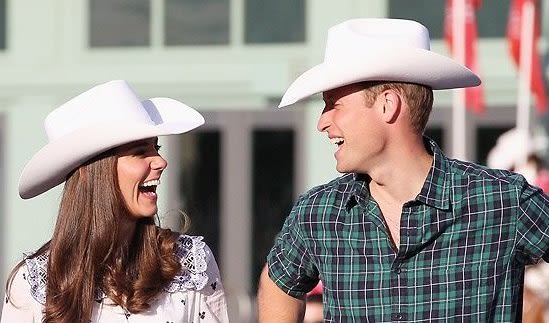 Yeah, after issuing a self-released statement with quotes like,

Ol' Tobes was shockingly asked not to let the horse kick him in the ass on the way out the door. But he's not the only fameball who jumped the gun and paid for their presumptuousness. Here's a few other local legends that have been disinvited from the Royal Festivities:

Spare Room was originally going to host the BAFTA cocktail party, but when William read on our website that a skateboard-wielding had been hanging around there, he made a few calls and got it moved. He saw that twinkle in Kate's eyes when they were watching Charlie St Cloud, and there's just no need to risk it.

Similarly, Kate put the kibosh on a midnight screening of the final Harry Potter. She just doesn't like the way he looks at "that Hermione tart."

Rumor has it the Royal Couple was contemplating adopting a traditional Southern California diet for the course of their trip, until they realized that this meant going on the Master Cleanse.

We also hear that Charlie Sheen was invited to come hang out when the trip was originally planned but, according to a Buckingham Palace spokesman, "that was, like, four months ago. We should have known better."