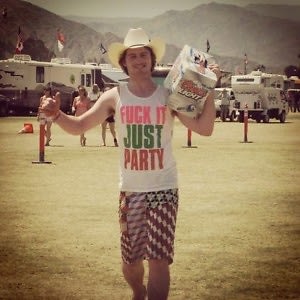 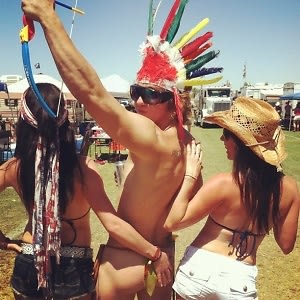 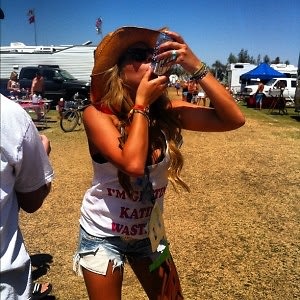 We won't debate that when we first started putting together yesterday's Instagram roundup of the Stagecoach Festival, the all-country weekend that came after Coachella at the Empire Polo Club, it was mostly a joke, a way to get some cheap laughs at the expense of a bunch of rednecks. But we've got to admit, the crazy good times that these wacky guys and gals are having is kind of making us think fondly of the whole thing, despite having seen more cowboy hats and Confederate flags than your average left-leaning Jew is entirely comfortable with. Now if someone could just explain to us what a "Brad Paisley" is.