Every Woman James Franco Has Dated (& Then Some)

These two had a very '90s Johnny and Winona vibe if we do say so ourselves. James Franco met C-ish list actress Marla Sokoloff (who is apparently a singer as well) on the set of Whatever It Takes in 1999 and proceeded to date her for around five years. In Hollywood time, that's like five decades. 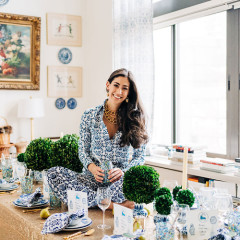