Go HERE for more photos by Madelyn Somers and tag yourself and your friends!

We all adore Bill Murray and can recite the lines of memorable characters he's played over the years, and even use them in our day-to-day dialogue. But apparently Bill Murray is also a source of great artistic inspiration, as the R&R Gallery's Mr. Bill Murray: A Tribute to the Legend can show. Friday night's opening reception for the exhibition of art inspired by Murray brought out fans, artists and Mischa Barton (??) to celebrate their hero and his many roles, so it's only appropriate for us to give a recap of the night through the lines of unforgettable characters he's taken on throughout his career... 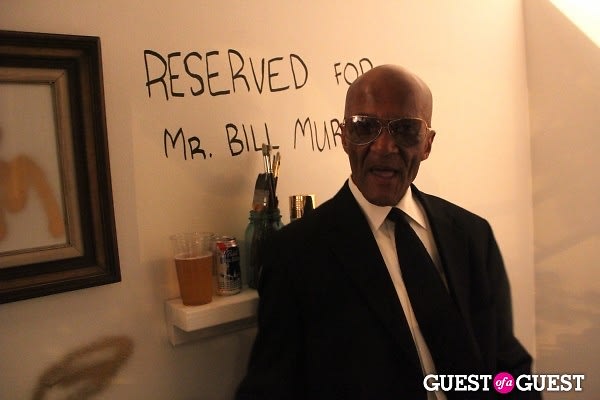 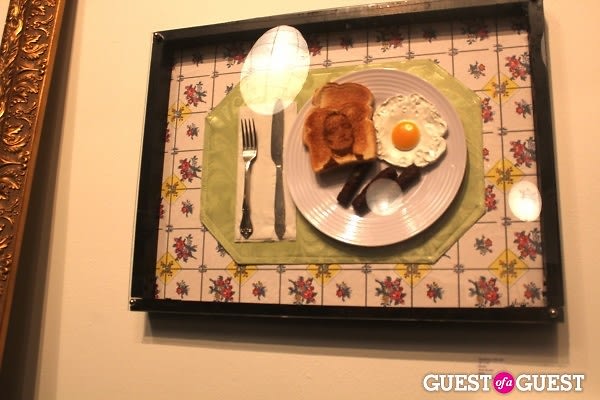 "The bitch hit me with a toaster!" 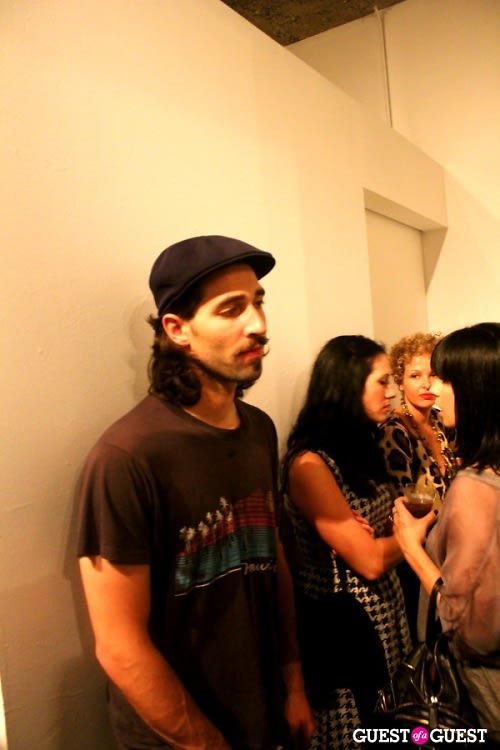 "There are two types of people in this world: Those who like Neil Diamond, and those who don't. My ex-wife loves him." 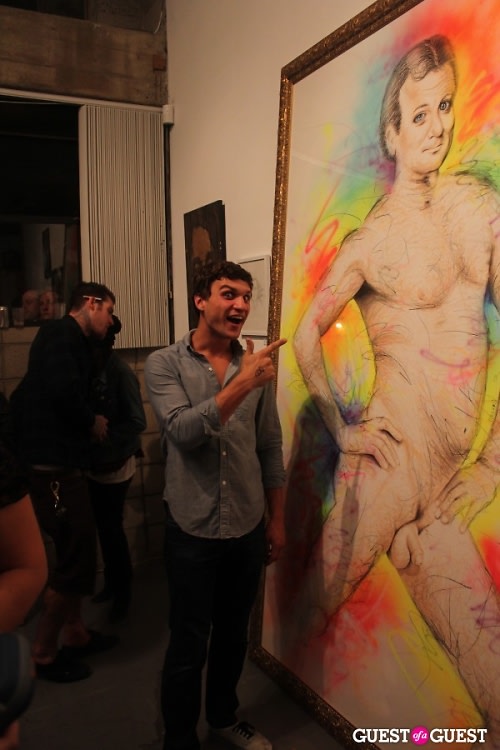 "Chicks dig me, because I rarely wear underwear and when I do it's usually something unusual. But now I know why I have always lost women to guys like you. I mean, it's not just the uniform. It's the stories that you tell. So much fun and imagination." 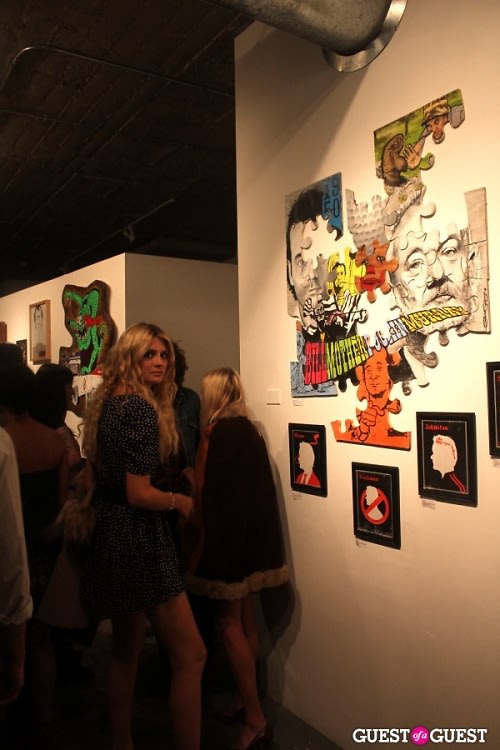 "Where'd you come from? You look pregnant." 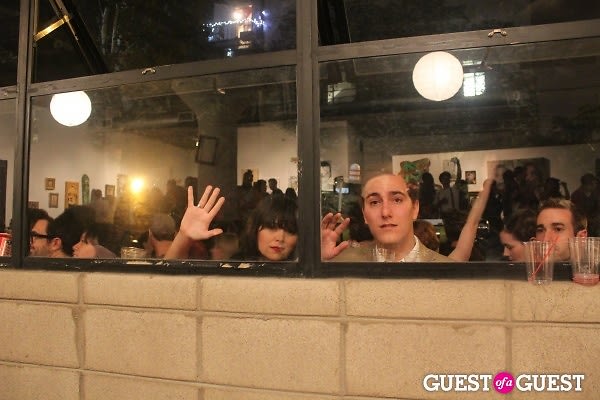 "Well you figure, you sleep one-third of your life, that knocks out eight years of marriage right there. So you're, y'know, down to 16 in change. You know you're just a teenager, at marriage, you can drive it but there's still the occasional accident." 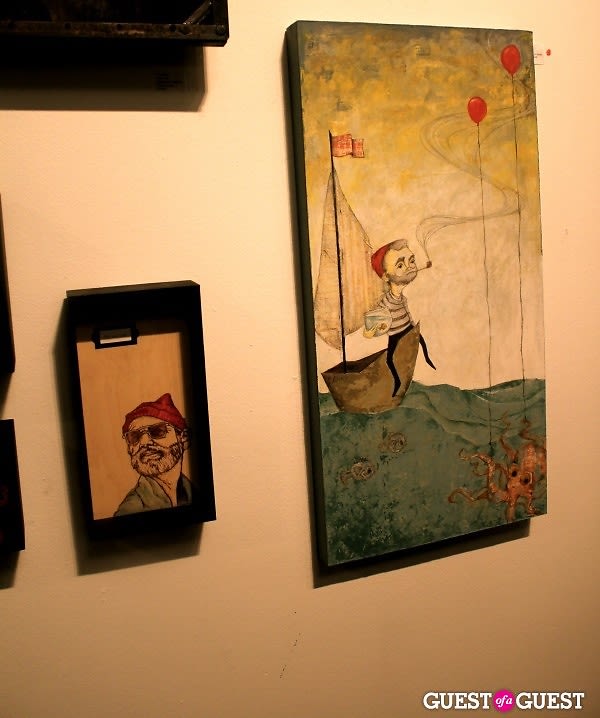 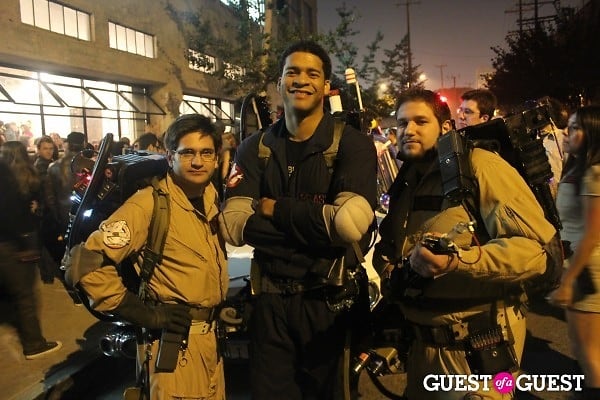 "Let's show this prehistoric bitch how we do things downtown..." 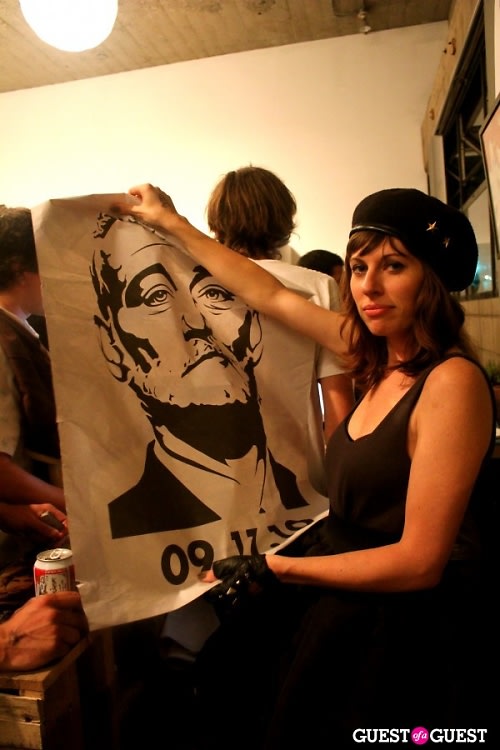 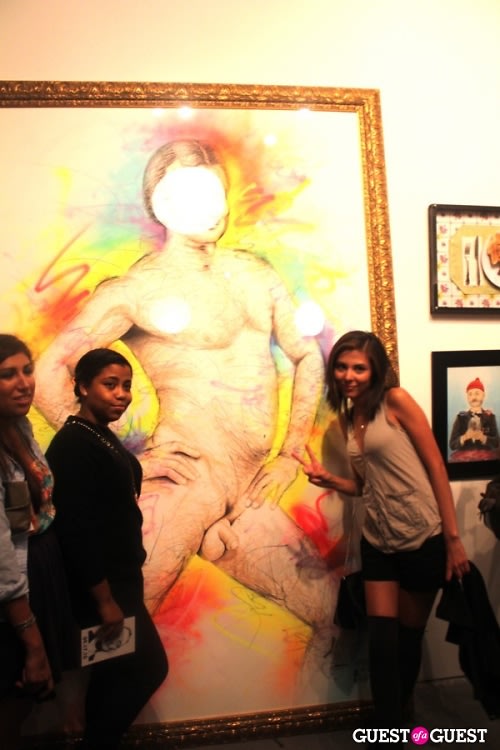 "Wait up girls, I've got a salami I gotta hide still."