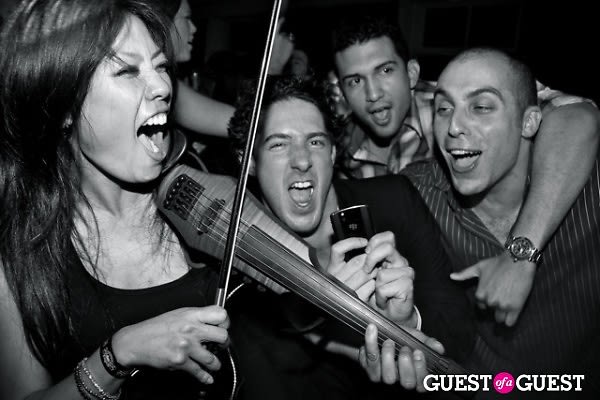 When faced with the "so many parties, so little time" dilemma, such as this weekend when the VMAs decided to blow up L.A. with events, always go with your gut.  Decisions can be difficult for your garden variety noncommittal Angeleno, but they don't have to be when one party clearly outshines the rest like Saturday night's BBM Lounge 2010 VMA Party. Featuring open bar, live performances by artists like Ne-Yo, milkshakes and a Beverly Hills mansion setting, the decision was pretty much made for you.

Needless to say those who made it to Saturday's BlackBerry bash, the second installment of Xomad's monthly BBM Lounge party series, certainly made the right choice for the night.  After their exclusive Powerhouse Players dinner, celebs like David Beckham, Akon, Christina Milian, Mark Salling, and Jermaine Dupri were joined by partiers in the garden and on the dancefloor where the real fun began.  Guests utilized Blackberry Messenger, using messages and photos sent over the RIM network to gain access to the party and navigate their way through all of its features, including the VIP limo shuttles up to the Beverly Hills property. 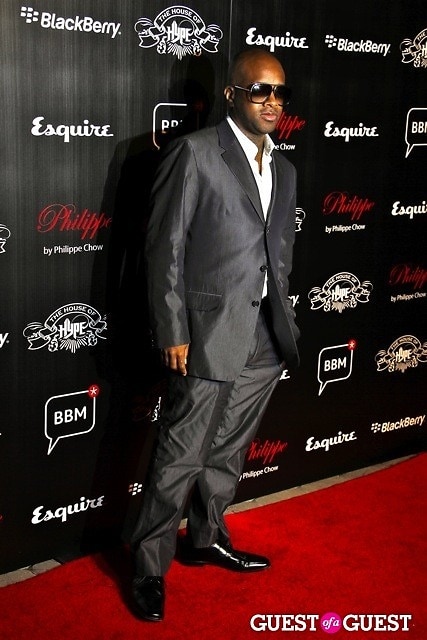 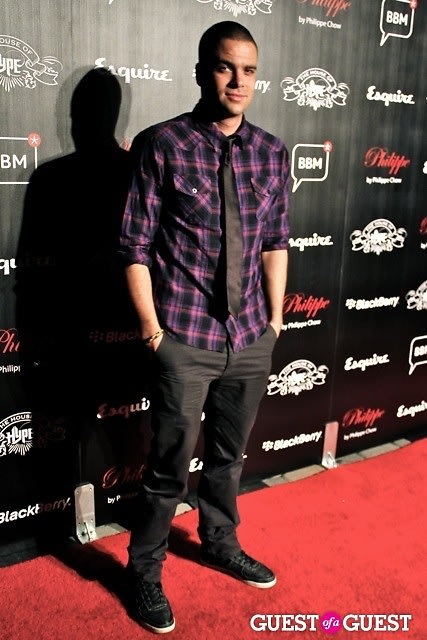 Guests sipped, danced and enjoyed intimate performances by Christian TV and Ne-Yo, who was popping bottles and personally filling the glasses of the audience during his set on stage. We're pretty sure those people never realized they'd leave the party able to say they once had a platinum-selling, Grammy-nominated artist top off their champs flute. The bubbly was free-flowing -- you couldn't turn your head without seeing at least one person clutching their BlackBerry in one hand and their own personal bottle they were drinking straight from in the other. 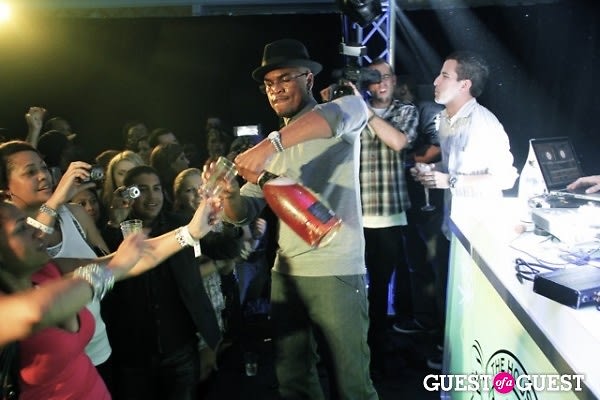 The night was epic and if you weren't there to witness the madness, you can see for yourself from our photos which make everyone look like they were having the time of their lives. Literally. Don't get too depressed if you didn't make it there because although Saturday's was off-the-charts awesome, Xomad promises a new BBM Lounge party every month and we sincerely look forward to the next one.