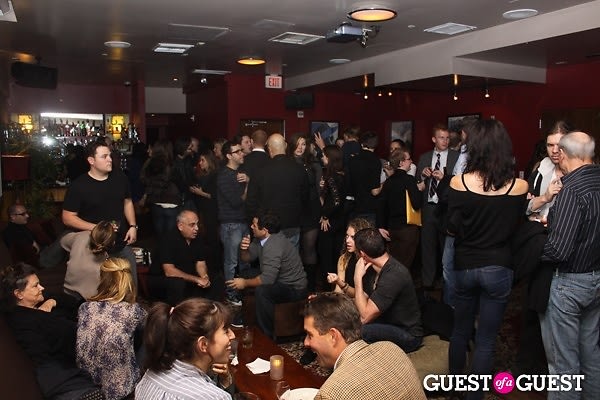 Go HERE for more photos by Venus Tong and tag yourself and your friends!

As we gear up for Halloween and agonize over what to dress up as, the 10-day horror film festival Screamfest LA continues, with last night's events including the world premiere of Enter Nowhere. Lucky for those who don't do well with scary movies, the screening was followed by an after party at Lucky Strike Lanes. You should probably grab a pen and paper because you're going to want to take notes on the serious bowling skills we witnessed last night. 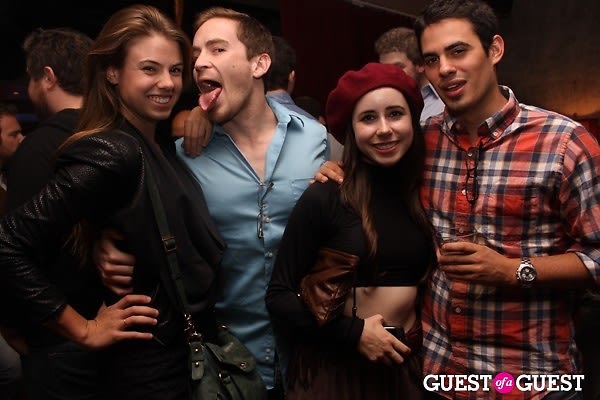 With only a few days left of Screamfest LA, horror film makers and lovers best be making the most of what remains, so obviously booze and bowling were in order following last night's premiere of Enter Nowhere at Mann's Chinese 6. The film about strangers finding themselves at a remote cabin in the middle of nowhere was written by Jason Dolan and Shawn Christensen, directed by Caliber Media's Jack Heller, and stars a crop of Hollywood up-and-comers including Sara Paxton, Shaun Sipos, Katherine Waterston and Scott Eastwood (as in Clint, if you couldn't tell from the dead-ringer looks).

Conveniently located around the corner from the theater, the films stars, crew and friends gathered at the bowling lanes for a post-premiere celebration complete with drinks, snacks, plenty of healthy competition and strikes.  From the looks of it, this crowd really got into the bowling spirit of things... 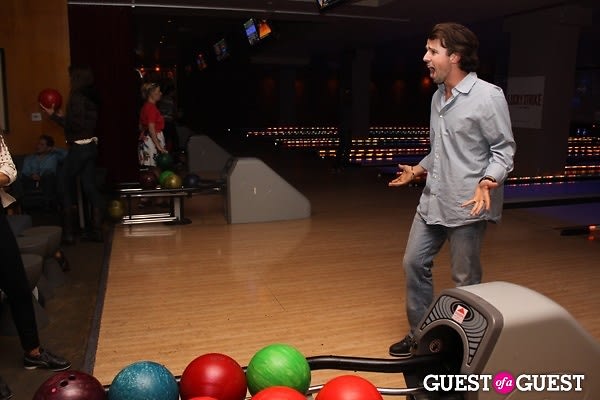 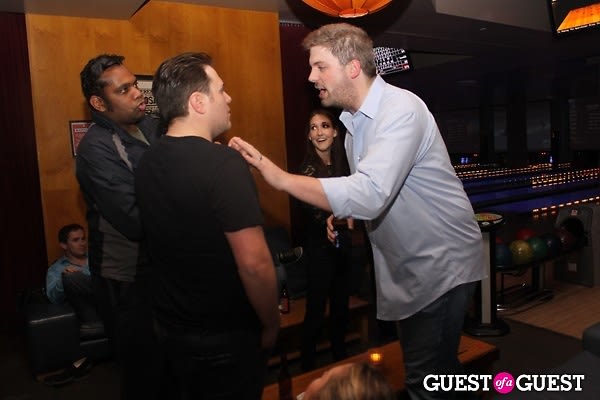 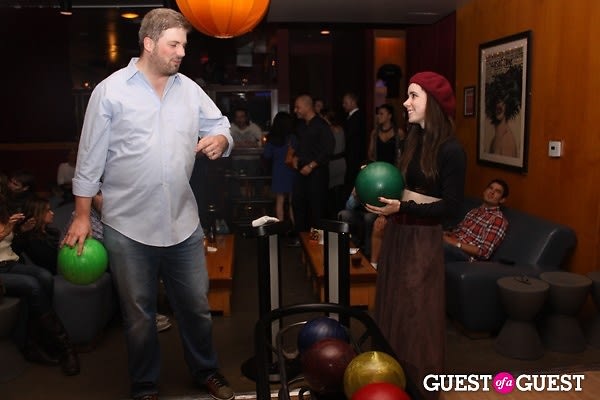 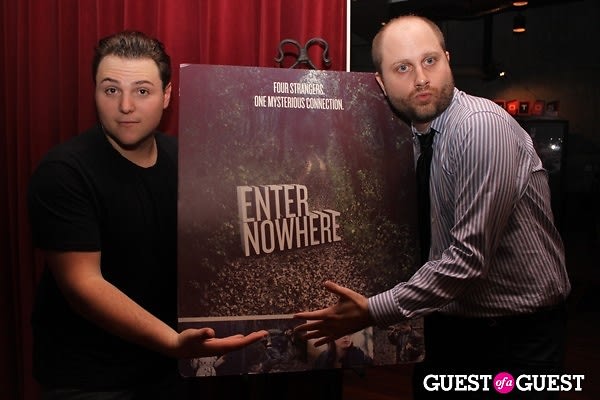 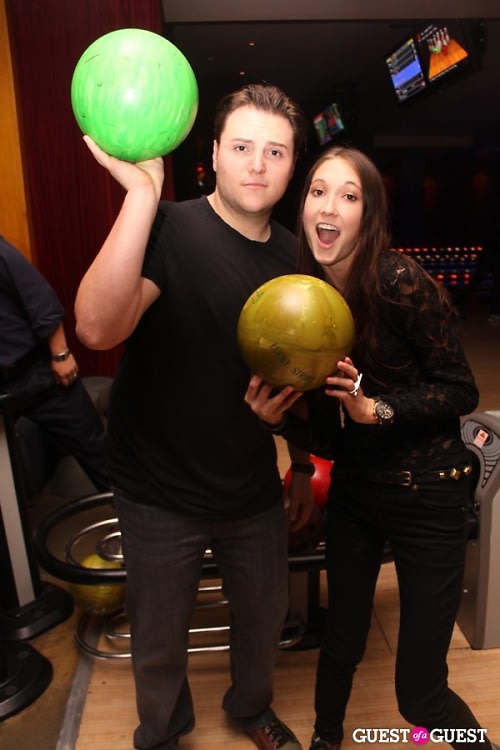 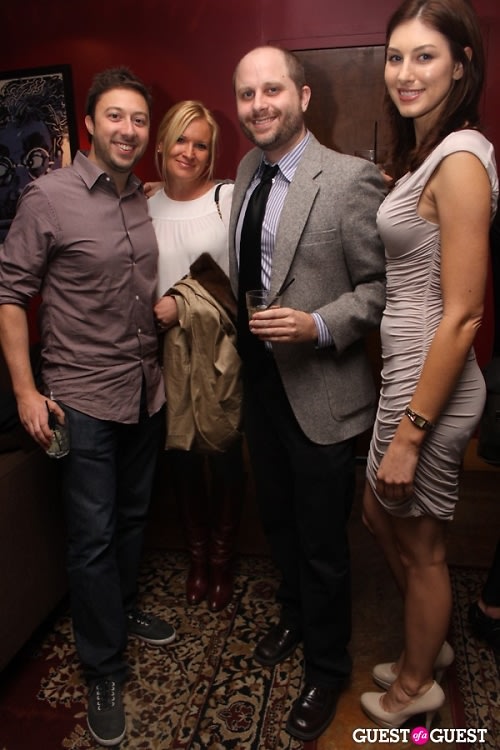 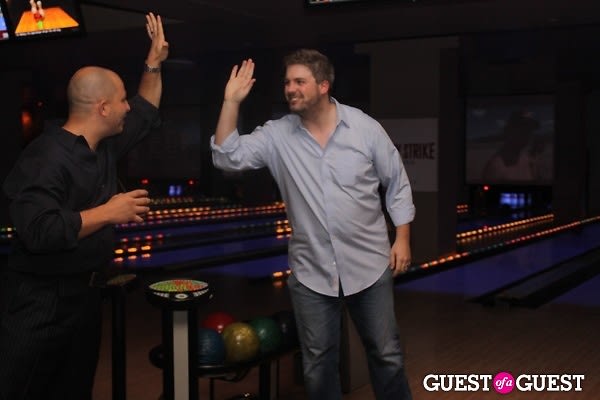 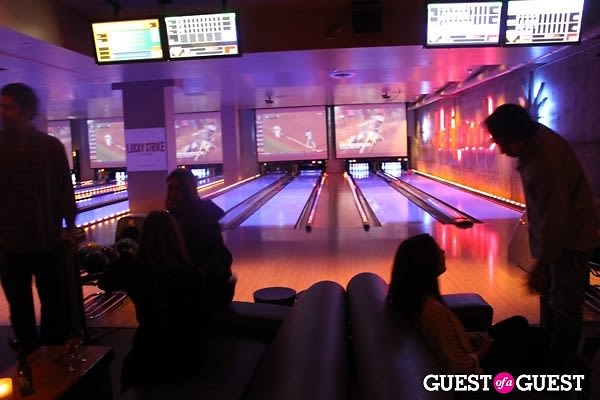 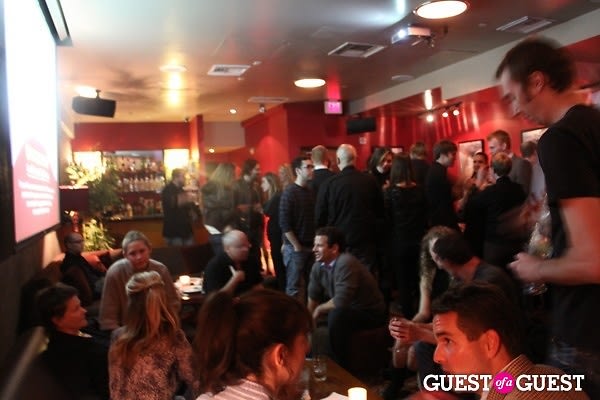