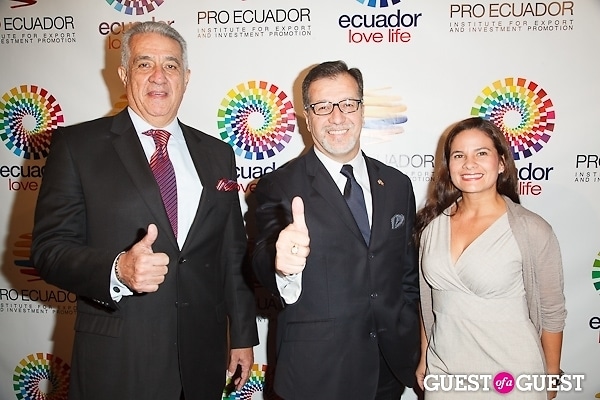 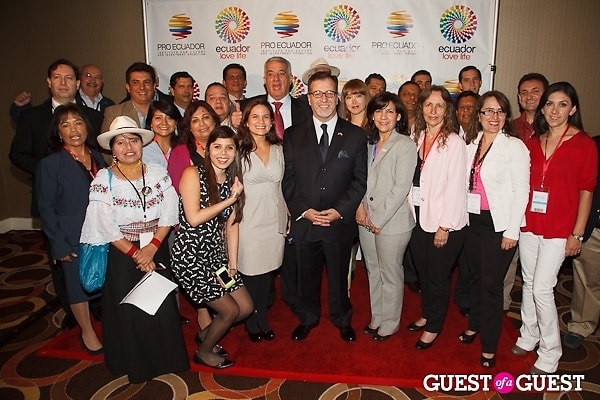 In the last few years, Ecuador has become the Port of Los Angeles' largest Latin American import partner, bringing in more Ecuadorian goods than ever before. With this strong working relationship in bloom, Pro Ecuador decided to further promote such partnerships by hosting the inaugural Ecuador-USA Business Matchmaking Event on Wednesday, produced by PPMG. Held at the Hyatt Regency in Century City, Trade Commissioner for Ecuador in Los Angeles Dick Vega and Consul General of Ecuador Eddie Bedón welcomed representatives from more than 30 Ecuadorian companies in industries ranging from food to apparel to meet with 80 American-based companies and West Coast importers. Throughout the day, businessmen and women from both countries filled the Olympic Ballroom to discuss trade opportunities, and even forge new business relationships. In fact, by the end day, the Business Matchmaking event had facilitated millions of dollars in new trade contracts between the Ecuadorian exporters and American importers who attended.
1 of 7