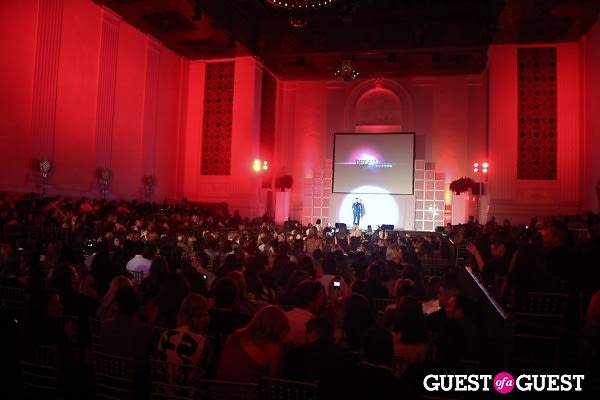 Go HERE for more photos by Desiree Ann and tag yourself and your friends!

For many a soon-to-be-blushing bride, getting a surprise visit from David Tutera is like having the wedding fairy godmother swoop down and come to the rescue to help make her big moment at the altar one beyond her imagination. Now in its fifth season, this scenario is the premise of We TV's reality series "My Fair Wedding with David Tutera," a network hit which last night's line down the block for the upcoming season premiere screening can attest to. 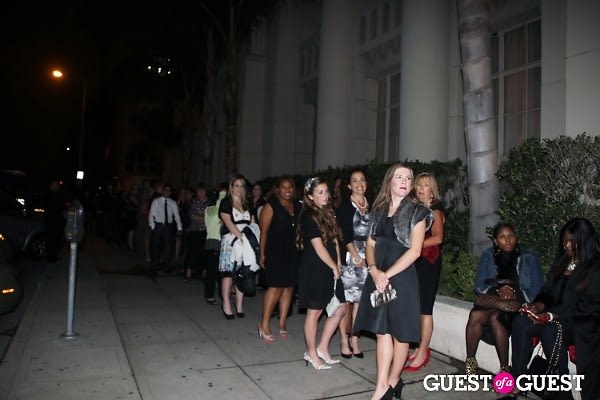 To ring in its fifth season of wedding planner to the stars David Tutera surprising women in need of some "I Do" day assistance, We TV, Pilgrim Films & Television and the man of the hour hosted a premiere screening last night at the legendary Park Plaza Hotel. An eager crowd of fans lined up outside the venue for the big night, but once inside, were greeted with champagne, enjoyed a sneak peek of the premiere episode of season five, and had the chance to get in some face-time with the wedding planner extraordinaire and bridal fashion designer. To top it off, the night also featured a very special performance by "American Idol" finalist, Broadway star, and Grammy nominee Frenchie Davis. We could sit here and tell you how elegant and beautiful the night was but just the fact that it was up to David Tutera's standards should speak for itself. 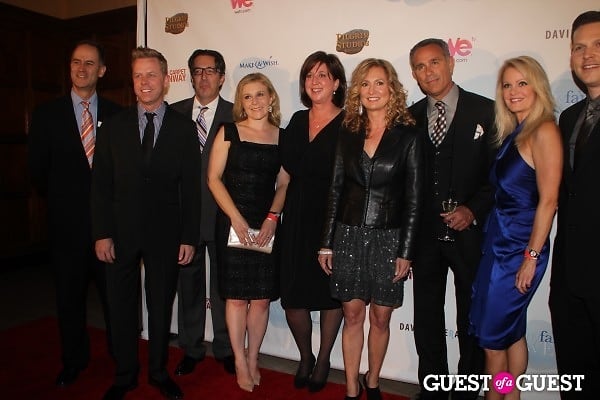 An all new season of brides, wedding day drama, cakes, dresses, and of course Tutera's signature touch of glamor and unforgettable personality that keeps viewers coming back for more airs November 13th. With the season five premiere, prepare to be wowed as the wedding guru works his magic to give a whole new crop of brides with outlandish (and perhaps a bit misguided) ideas the wedding of their dreams. 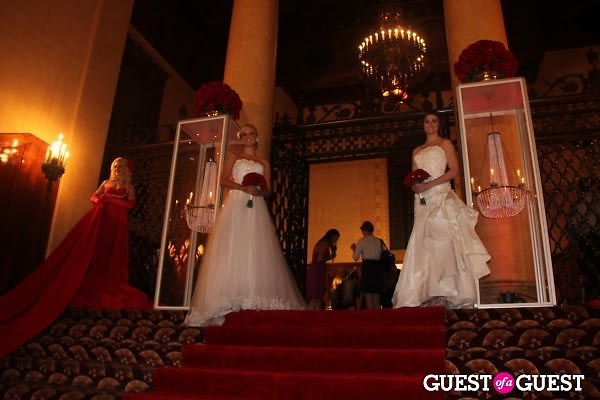 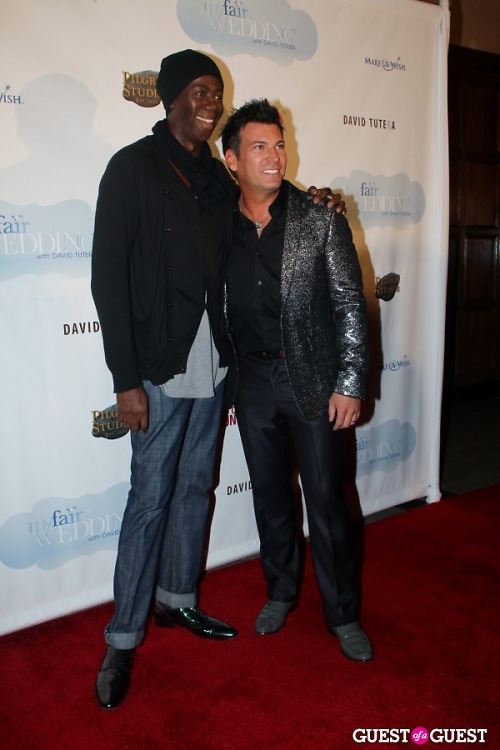 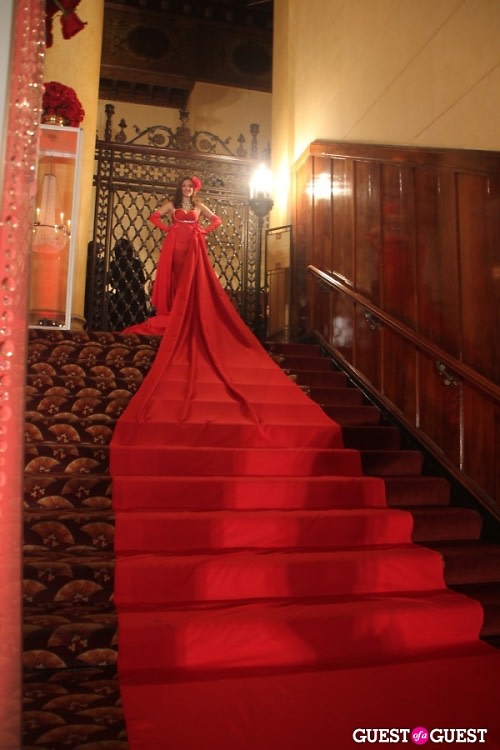 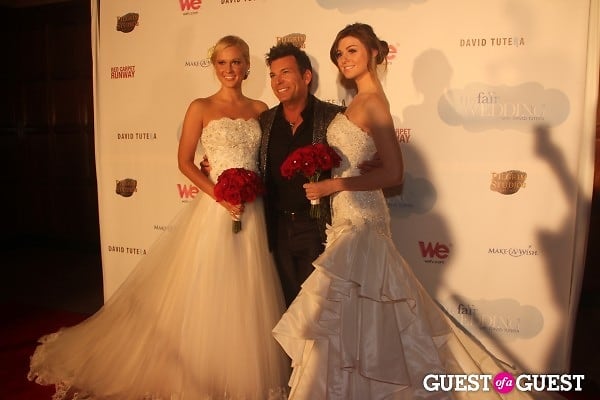 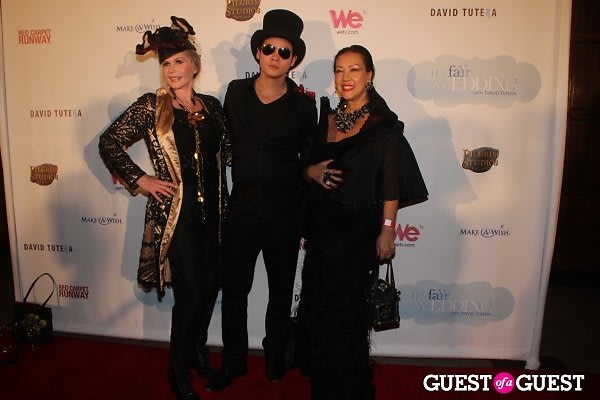 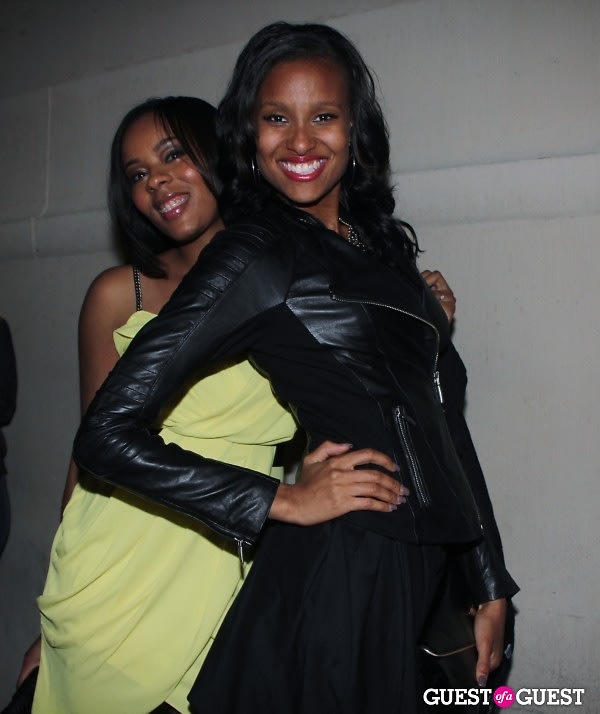