Marina del Rey staged quite the spectacle Saturday night at Glow Ultra Lounge in celebration of one of Los Angeles' most revered figures, Jerry Buss. The legendary owner of the L.A. Lakers was feted with a full-scale procession that included live musical performances, burlesque dance routines and thumping DJ sets. What, you don't think Jerry Buss can get down with some EC Twins dubstep?

Thanks to his longtime friend and executive assistant Jennifer Braff, the Marina's Glow Ultra Lounge was packed with the sports mogul's family and friends as she played host to the 2011 Celebration & Tribute Gala of L.A. Lakers Owner Jerry Buss. The Saturday night affair spared no extravagance and featured performances by the band Samson and The VeraGroove, a number by the NBA Los Angeles Sparks dancers, a burlesque show by the Pin Down Girls, and a song and dance routine by Braff herself. When performers weren't commanding the audience's attention with their entertaining sets, the EC Twins were on hand to keep the energy levels high and the crowd grooving throughout the night. 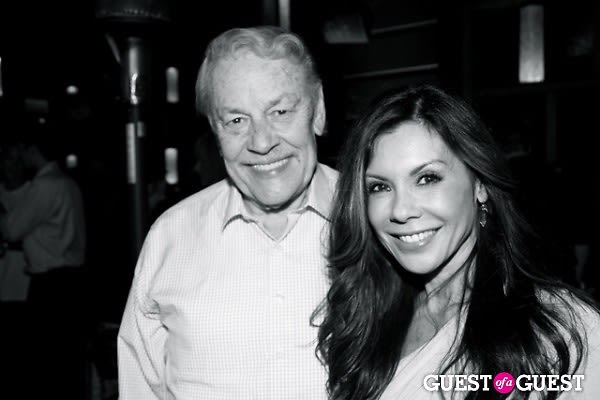 The event and all of its grandeur was certainly fitting to honor such a distinguished L.A. hero as Jerry Buss. And from the looks of it, he seems to have had a swell time. L.A. loves you, Jerry Buss! 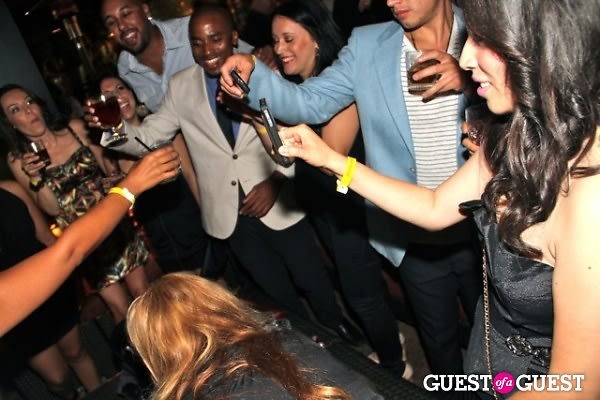 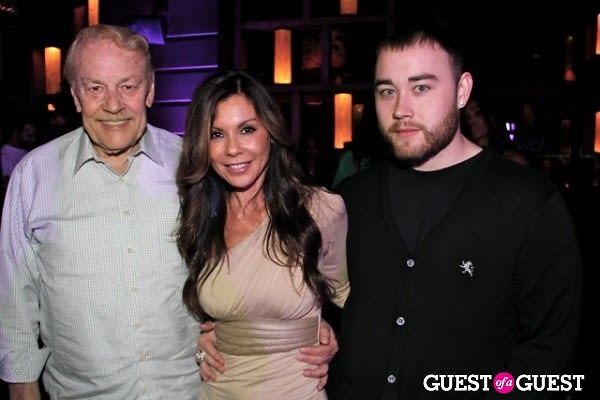 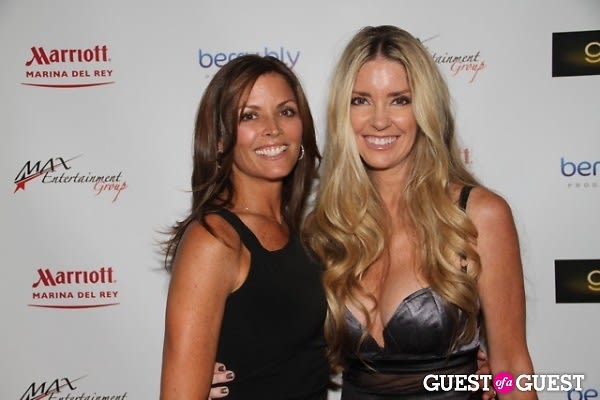