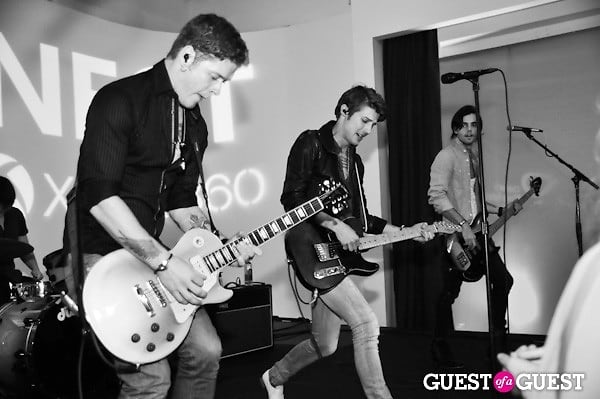 Go HERE for more photos by Casandra Campeas and tag yourself and your friends!

Saturday night, a mix of young Hollywood stepped out for Give Back Hollywood Presents: The Xbox Miracle of Music Benefit in honor of the 2011 American Music Awards. Hosted by Kevin Jonas, the night featured the DJ stylings of Tom Cruise and Nicole Kidman's son Connor Cruise (AKA DJ C-Squared), plus a live performance by AMA winners Hot Chelle Rae. 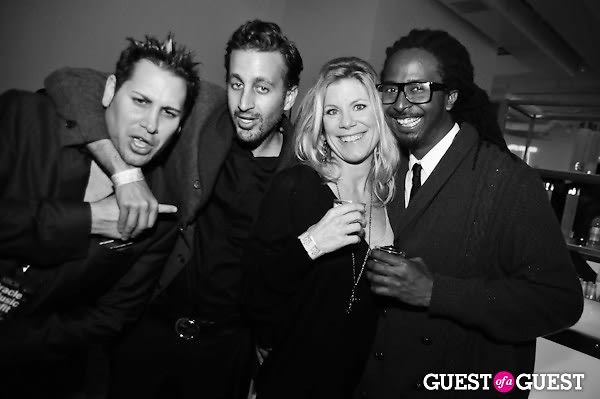 To get warmed up for the big night, Siren Studios in Hollywood was buzzing with some of the award show's guests of honor as well as other familiar faces. It was all for the Xbox Miracle of Music Benefit as part of the Children's Miracle Network Hospitals and their Millions of Miracles Campaign. Proceeds from the night benefited the campaign's mission to raise funds for over 170 children's hospitals all over the country. Kevin Jonas hosted the event sponsored by Xbox, which had gaming consoles setup in the event space for guests to enjoy, plus a live performance by Hot Chelle Rae, one of last night's winners, presented with New Artist of the Year at the AMAs. The night also featured a very special DJ set by Tom Cruise and Nicole Kidman's son Connor, who goes by the alias DJ C-Squared when he's commanding the ones and twos. 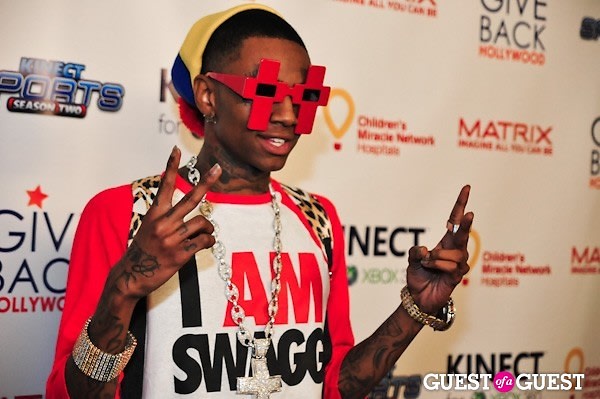 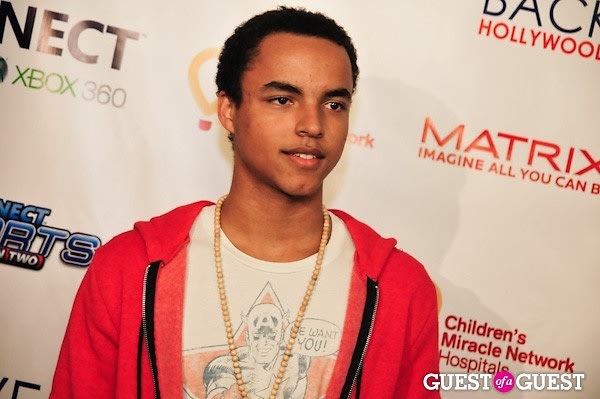 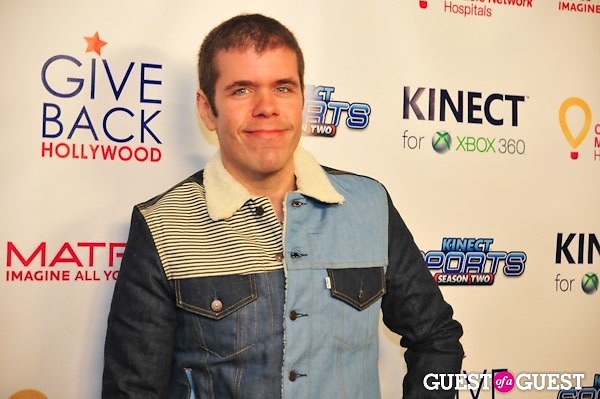 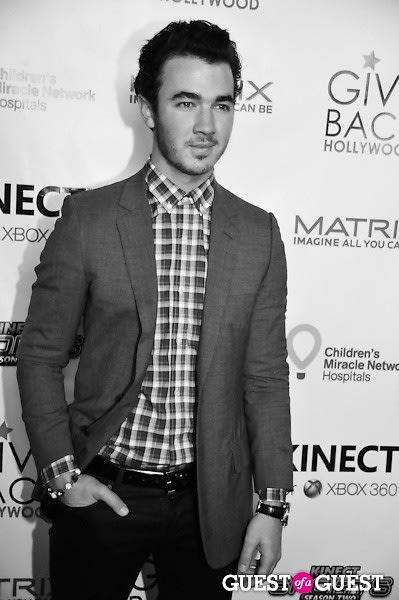 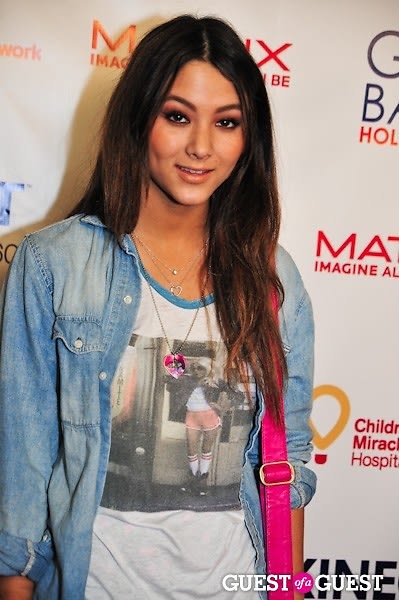 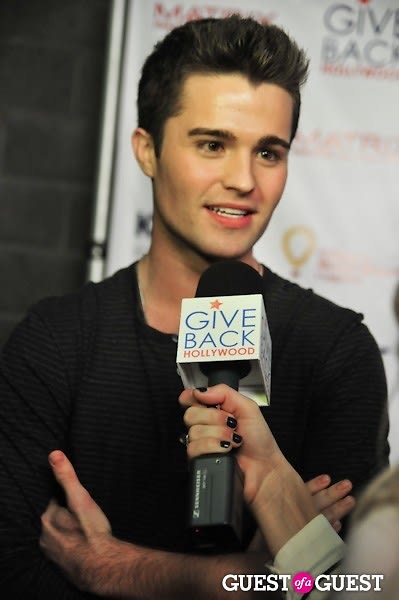 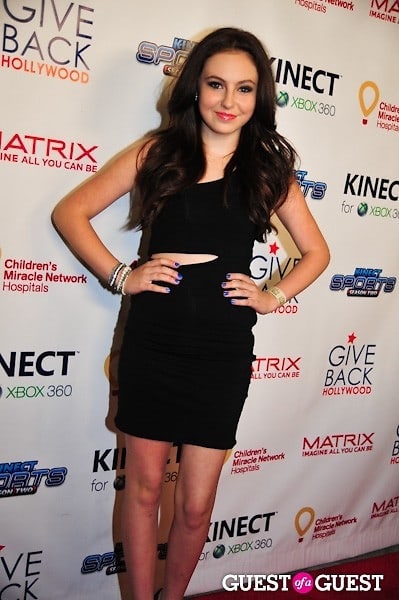 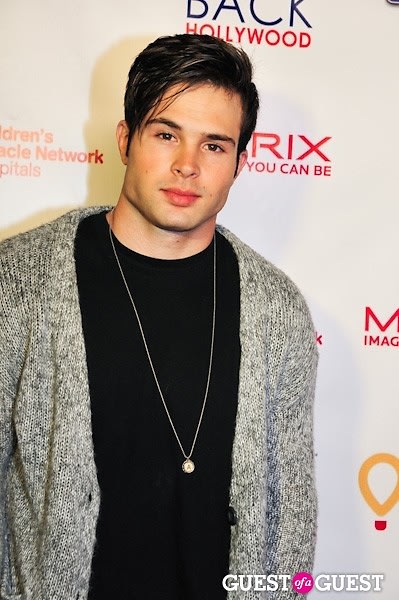 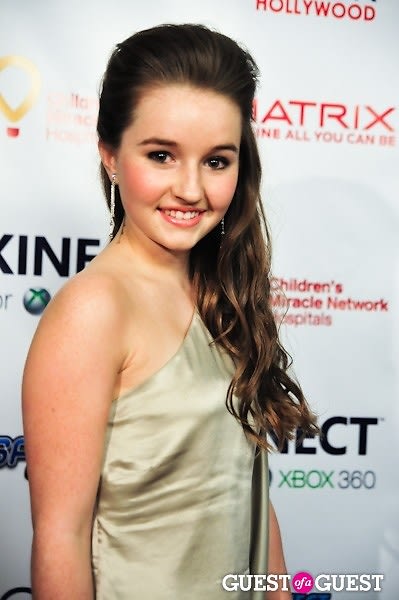 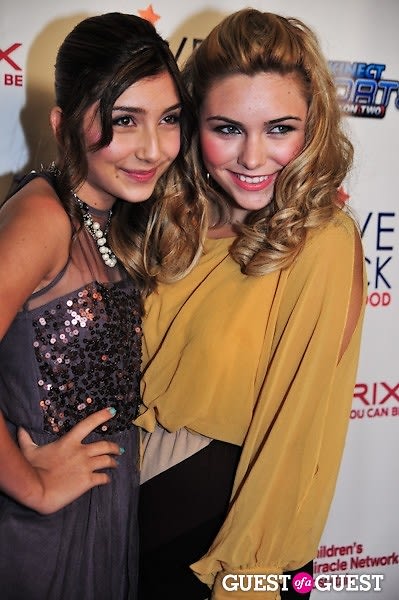 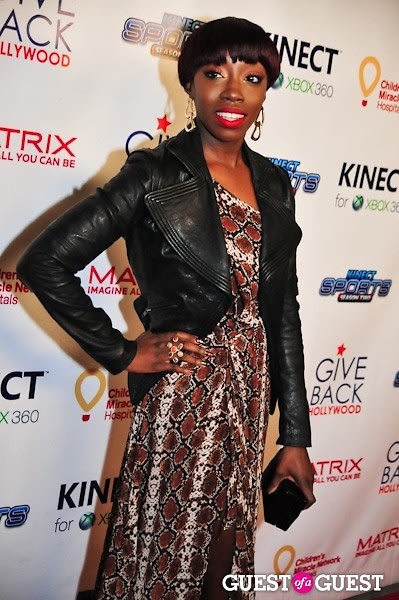 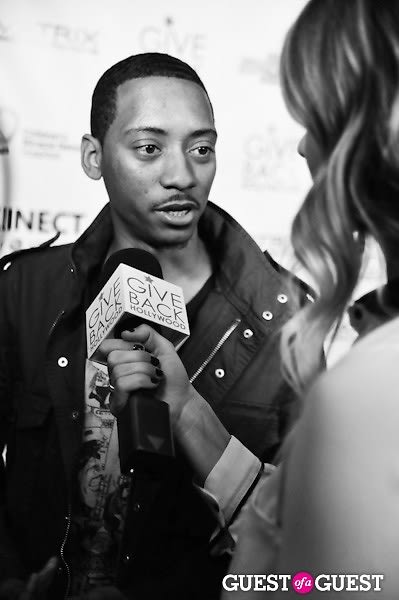 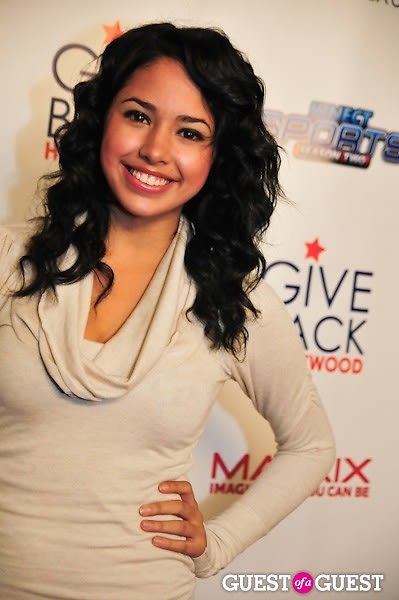 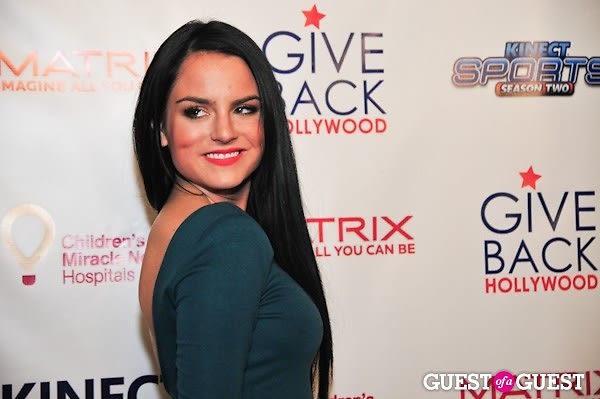 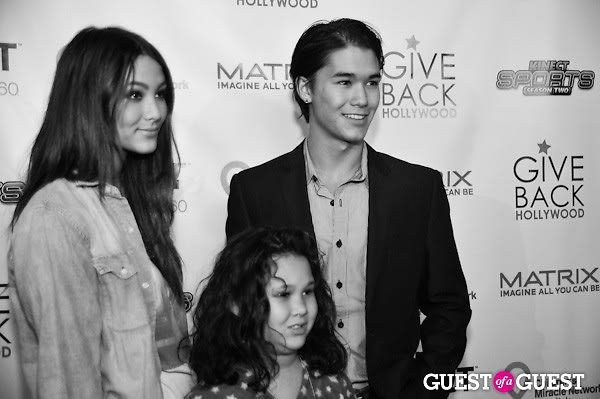 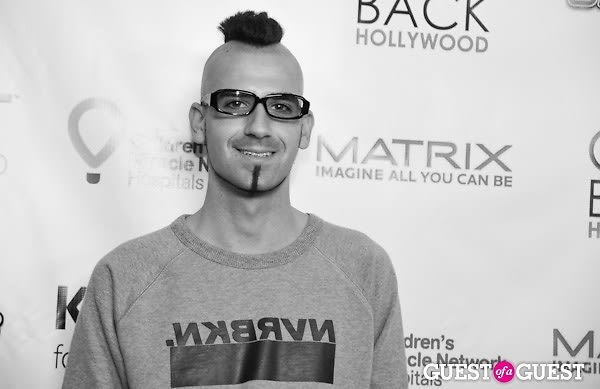