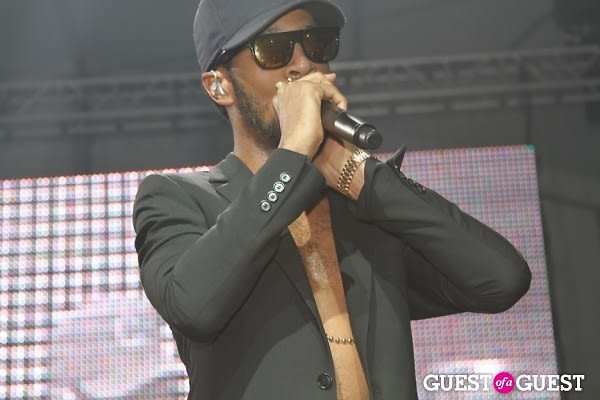 Go HERE for more photos by LIZA and tag yourself and your friends!

Hang on to your pasties, everyone, grab some neon and pop some E because we are at the height of Southern California's summer, otherwise known as rave season. The most recent rolling rager took place Saturday night at the NOS Event Center in San Bernadino. Thousands of ravers, and techno/house/electro enthusiasts gathered there to experience yet another festival of lights and music known as Audiotistic.

Rave looks were "birthday-suit inspired" -- if you weren't scantily clad in neon thongs, bikini tops, sporting some body glitter and rave "kandi", then you were definitely out of place. Glow sticks were also essential accessories, so as to give your fellow ravers much needed personal light shows at every opportunity.

But people watching was certainly not the main attraction. Four stages were set up for the various sets taking place that day, where ravers danced up a storm til they sweat and created a thick, tropical air inside the tents. Featured acts included Flosstradamus, Star Eyes, Bassnectar, Rusko, and Kid Cudi, the show's headliner. Everyone in the entire festival packed "The Boombox" tent for his performance. 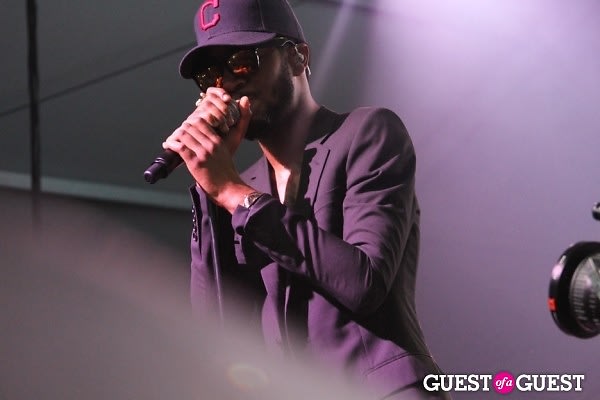 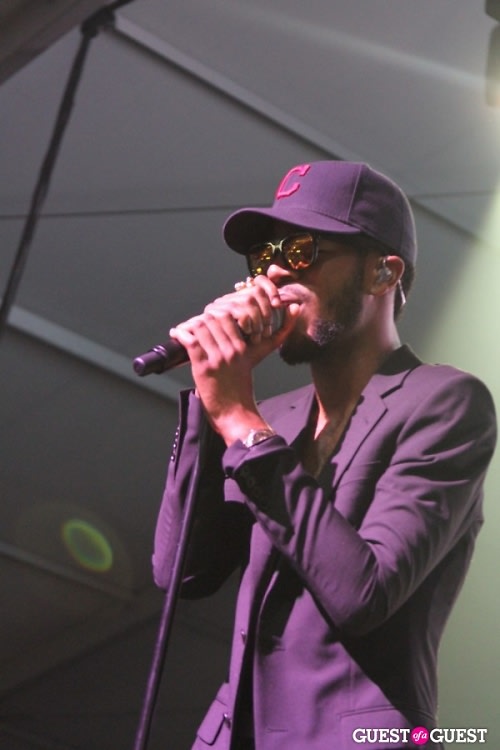 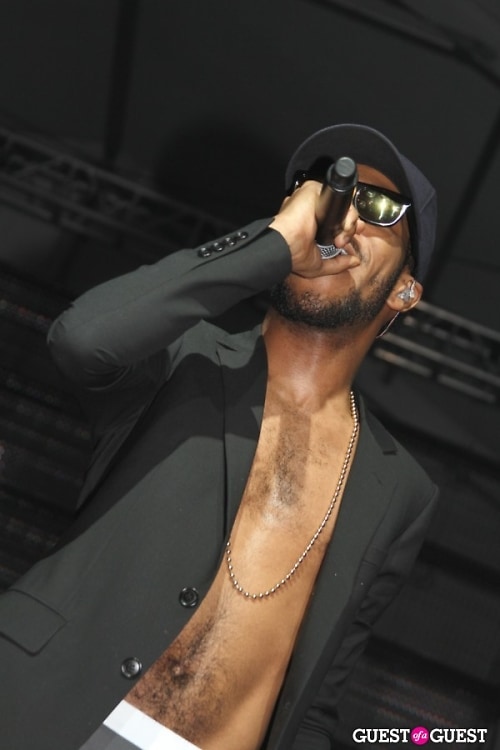 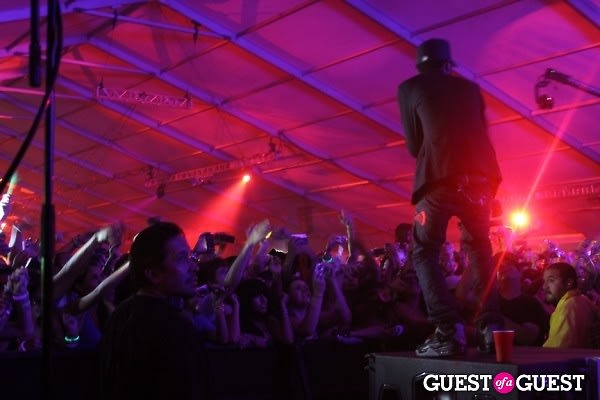 Kid Cudi After the masses left, the concert grounds were covered in water bottles. All that sweating and dancing up against thousands of people, not to mention hits of E, can make you pretty thirsty. But none of that discomfort matters during rave season as long as the "peave.love.unity.respect" code of conduct is upheld, right?