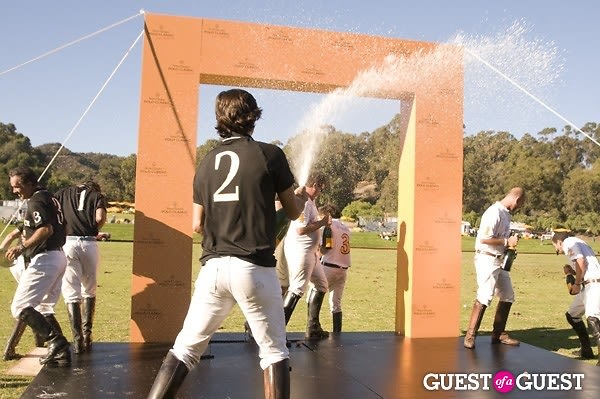 Go HERE for more photos by Bridget Kenny and tag yourself and your friends!

Polo is known as the game of kings and fiercely beloved in places like Argentina, England, Palm Beach and the Hamptons, but the regal sport has been slow to catch on in the rest of the country. In fact, although high goal polo is played just up the 101 in Santa Barbara (the host of the Pacific Coast Open Championships), by and large most Angelenos couldn’t explain the rules if their lives depended on it. Nonetheless, the polo fields surrounding Will Rogers Ranch were thronged with spectators decked in their best effort at Gatsby-esque—many watching the game for the 1st time and eager to tread onto the field during halftime, glass of champagne in hand, for the divot stomping ritual immortalized in Pretty Woman. 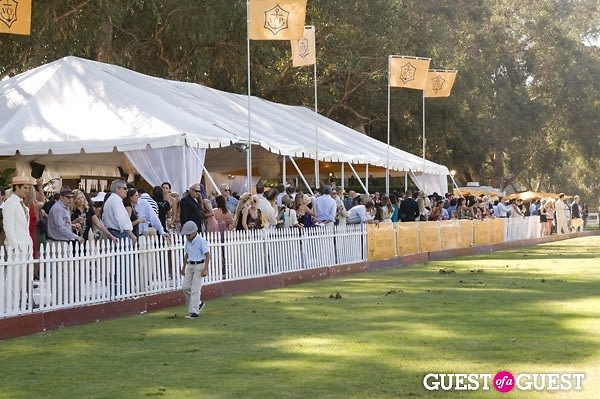 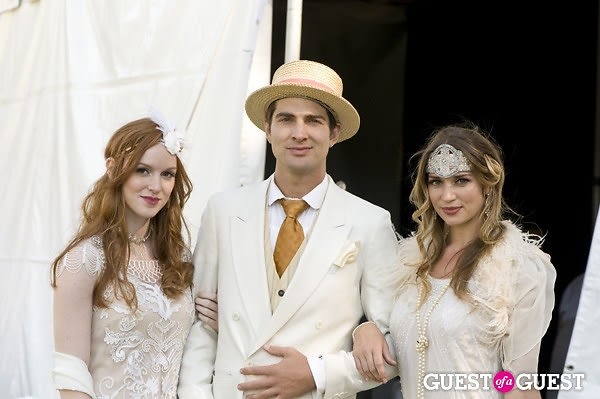 Guests in attendance at the VIP tents included Minnie Driver, Mischa Barton, Rachel Zoe, Jesse Williams, Brittany Snow, Jonny Lee Miller, Tom Welling, Willie Garson, Donovan Leitch, Cisco Adler, Buzz Aldrin and Cameron Silver. The action was equally divided between spectators sizing up one another’s 1930’s-inspired ensembles and L.A.'s concept of what one would wear in the Hamptons and gawking at the action on the pitch as Nacho’s Black Watch team defeated Veuve Clicquot’s, led by Brazilian Rico Mansur, by a score of 8-7. Living polo legend Carlos Gracida, the Queen of England’s favorite player and one of the greatest ever to step on a polo field, won MVP. 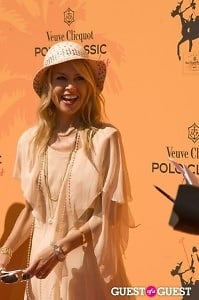 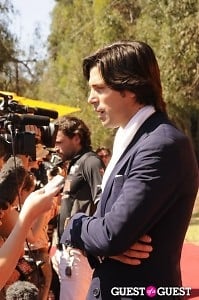 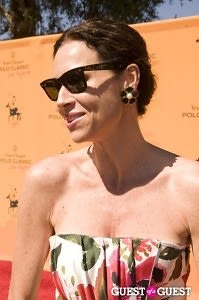 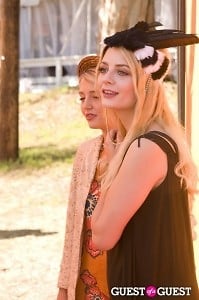 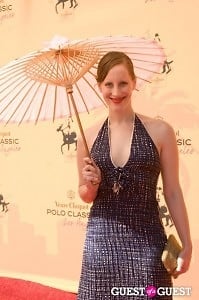 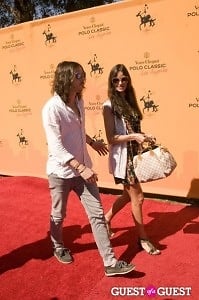