Go HERE for more photos by Aaron Bendele and tag yourself and your friends!

"If a missile hit Confederacy last night, rock and roll would be dead" said Steven Meiers. That's how many rock stars and pop culture influencers came out to celebrate the release of "The Man Who Shot The '70s" aka Mick Rock's book, Mick Rock Exposed: The Faces of Rock n' Roll.

During his 40-year career, legendary photographer Mick Rock has shot such iconic faces as Andy Warhol, Queen, Lou Reed, and David Bowie just to name a few. His new book finally gives us a peek backstage at the shows and parties of these music giants.

The party drew a particularly awesome and eclectic crowd of Angelenos young and old: "all of the people that don’t come out for anything, but they came out for their friend." 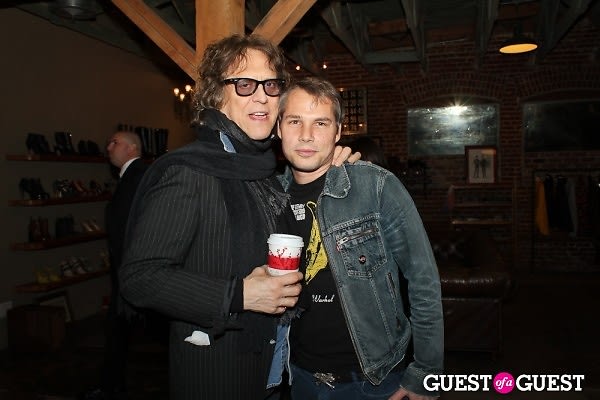 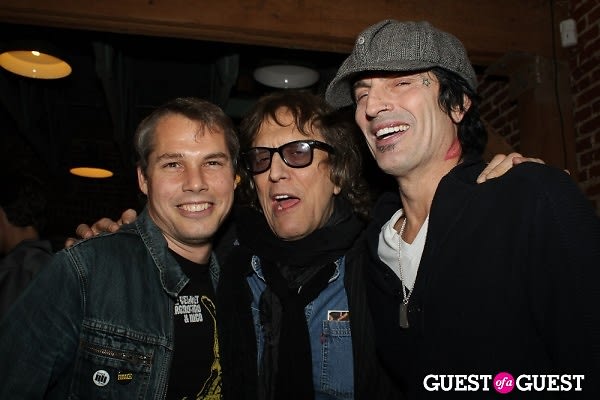 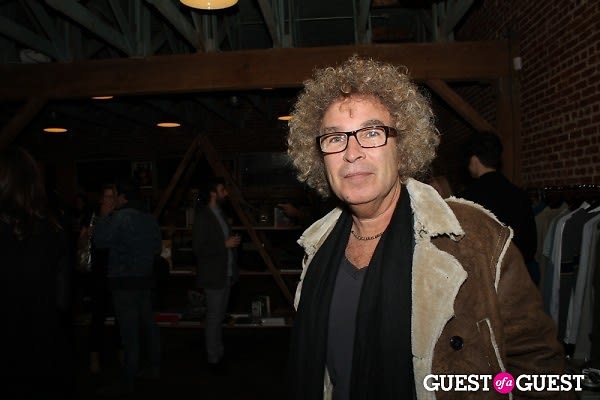 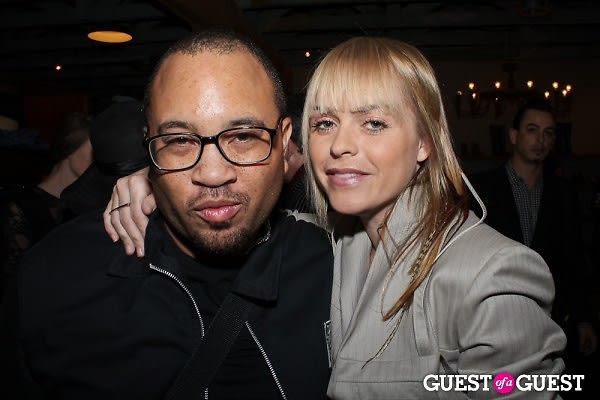 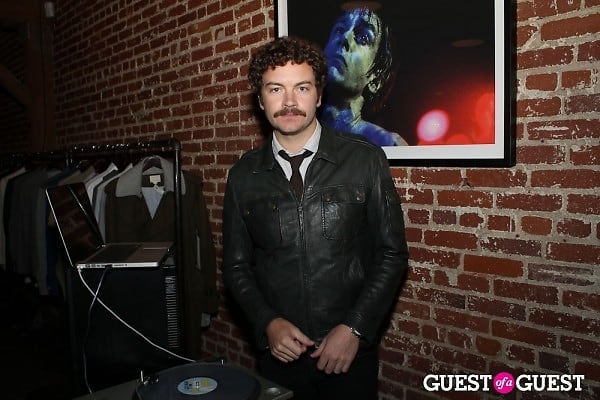 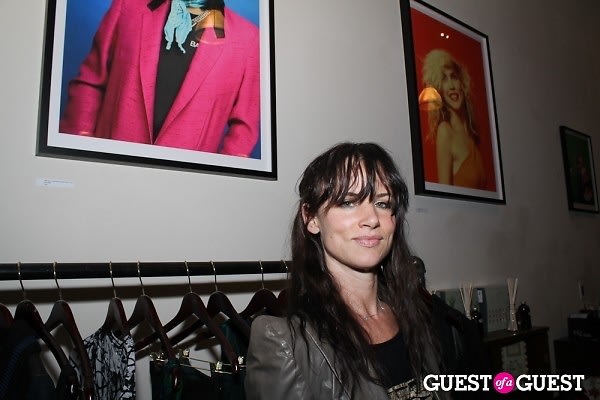