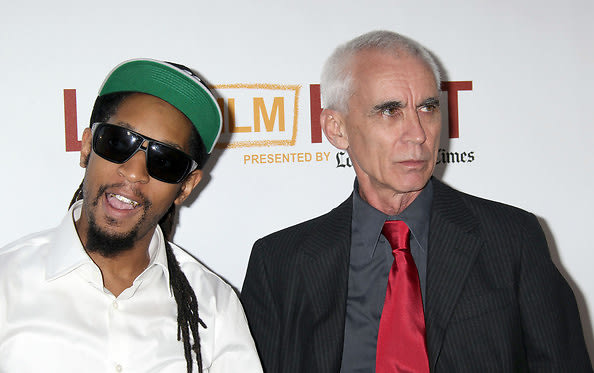 [Photo of Lil Jon, Lee Tamahori via] Last night, as is the case of many here in Los Angeles, was all about The Industry. But unlike most industry-dominated nights, the events had a touch of unexpected quirkiness to them. From naked Danny DeVito-birthing upholstered furniture at the Beverly Hills Hotel to uncanny Sarah Palin impersonators and Lil Jon on the red carpet for the 2011 L.A. Film Festival, it all happened at Last Night's Parties. 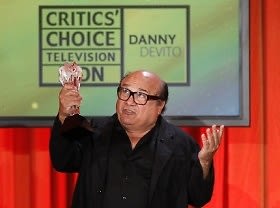 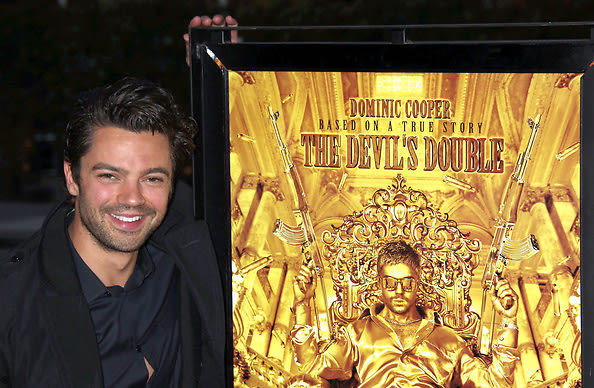 Where: Regal Cinemas L.A. Live Who Was There: Bono, Dawn Hudson, Dominic Cooper, Jason Momoa, Joe Drake, Lee Tamahori, Lil Jon, Ludivine Sagnier, Rebecca Yeldham. Other Details: The entertainment capital of the world is buzzing with new projects and talent even more so than on a typical day now that the 2011 Los Angeles Film Festival is in full swing. For the screening of Lee Tamahori's The Devil's Double starring Dominic Cooper, the night had some very special guests aside from the film community VIPs, and by that we mean Sarah Palin, George Bush and Jack Nicholson impersonators. [Dominic Cooper photo via]