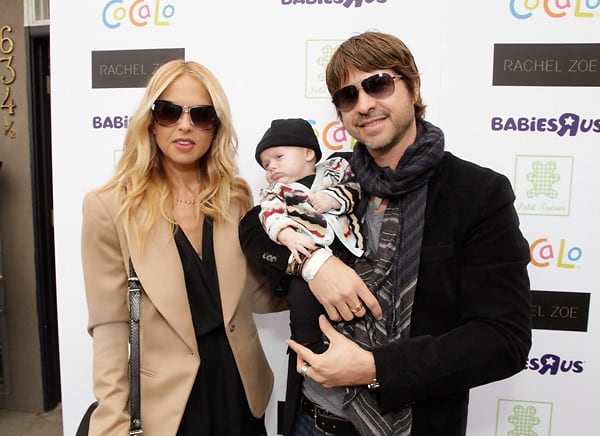 Hollywood biggies like Annette Bening, Warren Beatty, Martin Sheen and Geena Davis honor women in film while Katie Holmes and Elle Fanning hug it out; AnnaLynne McCord, Samantha Ronson, Ryan Phillippe, Danny Masterson and more young Hollywood celebrate the Joseph Abboud watch collection with Esquire Magazine; Rachel Zoe and Rodger Berman hit the red carpet with baby Skyler and make the lackluster responsibilities of parenthood look chic at Petit Tresor—this and more all went down yesterday and we have the details you care about so come catch up with us on everything from last night's parties. [Photo via] 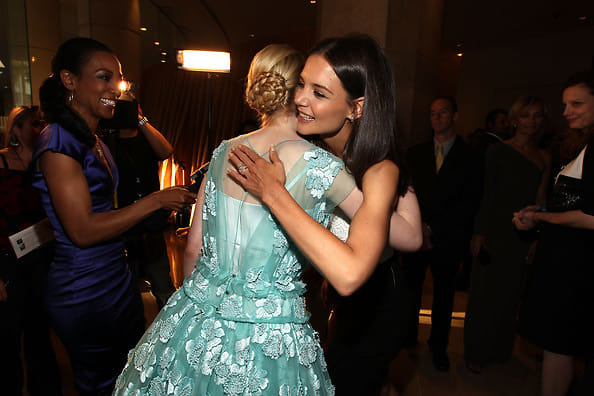 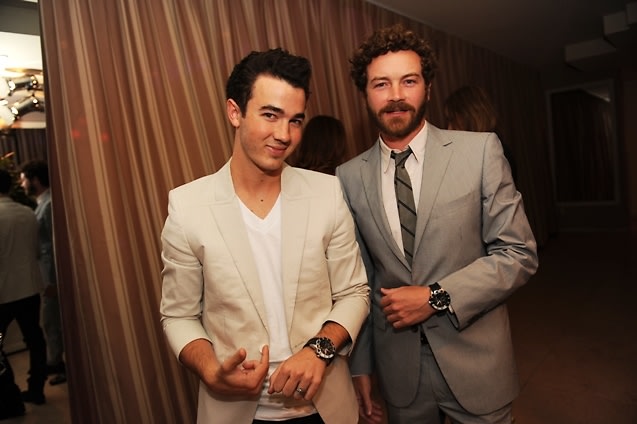 Where: Petit Tresor, Beverly Hills Who Was There: Spencer Grammer, Rachel Zoe, Rodger Berman, James, Hesketh, Linda Thompson, Scout Masterson, Bill Horn. Other Details: We're not quite used to seeing her maternal side, but new mommy Rachel Zoe stepped out with husband Rodger Berman and their adorable baby boy Skyler Morrison Berman for the launch of Petit Tresor's collection for Babies"R"Us.  Despite looking stylish as usual, Zoe and Berman played the universally humbling role as parents of a newborn and tended to its less than glamorous duties like feeding the little guy his bottle followed by a good burping. And evidently Rachel can't help herself from styling her infant no matter how much he resists: 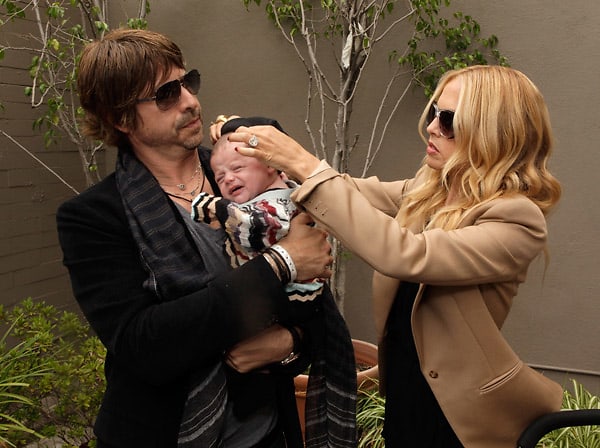 Skyler does not understand that people pay his mother lots and lots of money to dress them and that if she says wear it, you wear it. Mommy knows best.