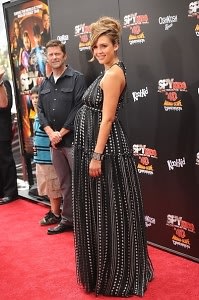 Jessica Alba, Alexa Vega, Mason Cook, and Rowan Blanchard walk the red carpet at the premiere of the latest Spy Kids installment, Spy Kids: All The Time In The World In 4D; Maria Menounos frolics around Malibu in a white romper at Lisa and Brittny Gastineau's beach-side party for their new jewelry line; Mindi Abair and Brett Dennen perform at the annual GRAMMY block party to help end homelessness—keep reading for all the details on the celeb-filled events in L.A. from the weekend in today's edition of Last Night's Parties. [Jessica Alba photo via] 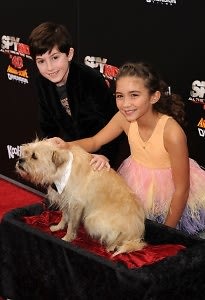 Spy Kids: All The Time In The World In 4D Premiere 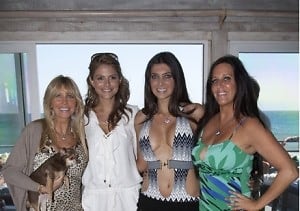 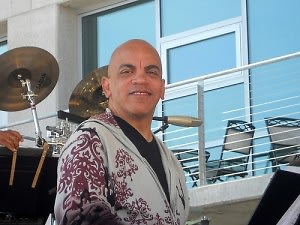