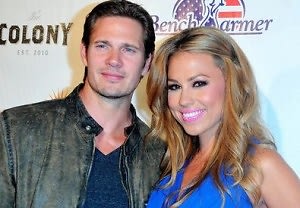 A fairly quiet Wednesday night for L.A.'s rich and famous, but nothing's ever too quiet. Jessica Hall brought the scene back to The Colony, at least for a night, and seems to have invented a new fashion statement in the process; Cheryl Tiegs and Niecy Nash helped Veranda Magazine open an opulent new design home in Brentwood. For all the details, don't miss today's edition of Last Night's Parties. 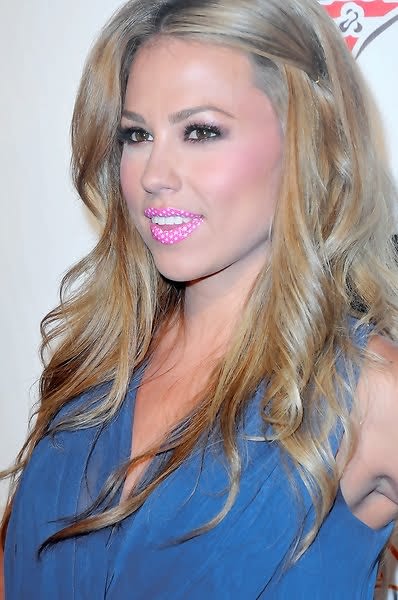 Benchwarmer's Stars And Stripes Celebration Benefiting Children Of The Night

Other Details: Rocking a patterned lipstick design that I guess was meant to appeal to anyone with a bubonic plague fetish, Playboy Radio's Jessica Hall hosted a red-carpet fundraiser party at The Colony. Playmates, models and a few actors kicked in to help raise money for Children Of The Night, a nonprofit aimed at helping victims of child prostitution.

Veranda Magazine's Opening Night Celebration of "The House Of Windsor"

Other Details: Celebrities and design professionals rubbed elbows last night as Veranda Magazine, in partnership with lifestyle architect Windsor Smith, unveiled The House Of Windsor, a collaboratively designed concept house in Brentwood. Guests were treated to personal tours of the house, which was designed to be as livable as it is beautiful to look at, from the designers themselves. [photo via]