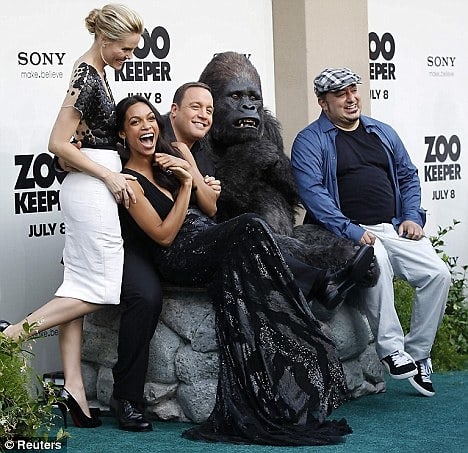 Co-stars Kevin James and Rosario Dawson take a walk on the wild side for the premiere of Zookeeper with a special guest life-size gorilla; Lucy Hale and Mark Hunter aka "The Cobra Snake" step out on Cahuenga at Space 15 Twenty for the opening party of the Havaianas Pop-Up Shop to bedazzle flip-flops—get the details on what went down Wednesday in today's edition of Last Night's Parties. [Leslie Bibb, Rosario Dawson, Kevin James photo via] 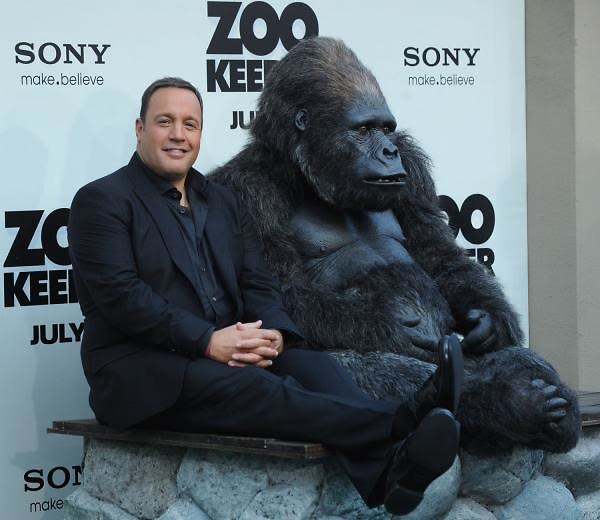 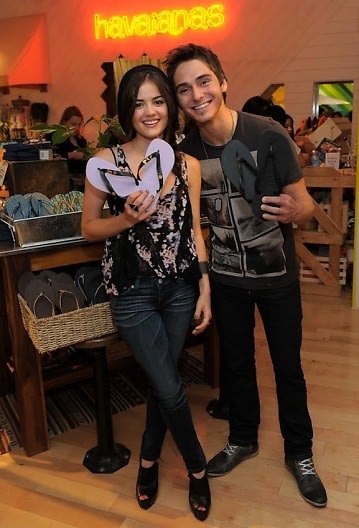 Where: Space 15 Twenty Who Was There: Mark Hunter "The Cobrasnake," Lucy Hale Other Details: A little taste of South America was brought to the States last night when Brazilian footwear company, Havaianas, known for their signature rubber flip-flops opened a pop-up shop in Space 15 Twenty. "Pretty Little Liars" star Lucy Hale was seen decorating her own pair, while pro party photographer Hunter showed off his "pretty little" toes and danced to the turntable sounds of DJ Them Jeans. The store, which houses the largest collection of the shoe line in Los Angeles, also features limited and special edition styles for those footwear fiends. And just like last night's guests, visitors to the pop-up also have the option of customizing their own pair with rhinestones and charms less embarrassing than the ones for Crocs. [Lucy Hale photo via]