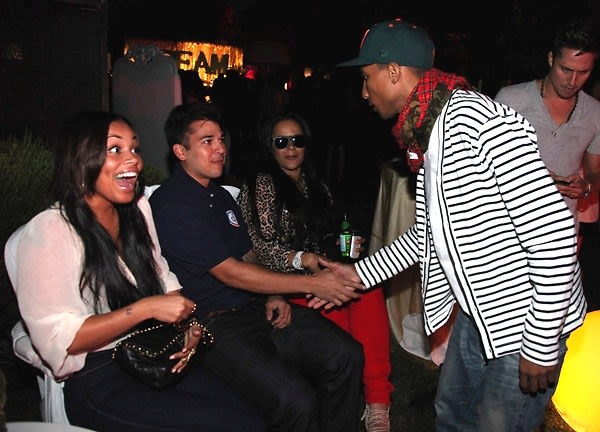 Matt Leinart gets celebs, Playmates, and pro athletes like Omar Miller, Reggie Bush, and Jayde Nicole to go head-to-head in a bowling tourney for charity; a pregnant Jenna Fischer attends the premiere of her new film looking like she's due any minute with the support of her "Office" castmates as they fondle her baby bump on the red carpet; because there can never be too many rappers with their own alcohol brand, Venus and Serena Williams, Jeremy Scott, and Doug Ellin step out for the launch of Pharrell Williams' Qream Vodka, which supposedly tastes like strawberry Quik—get all the details on what went down Thursday night in L.A. before the weekend events kickoff in this edition of Last Night's Parties. [Lauren London, Rob Kardashian, Capricorn, Pharrell Williams photo via] 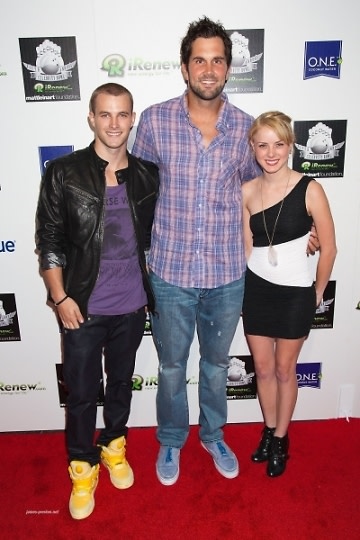 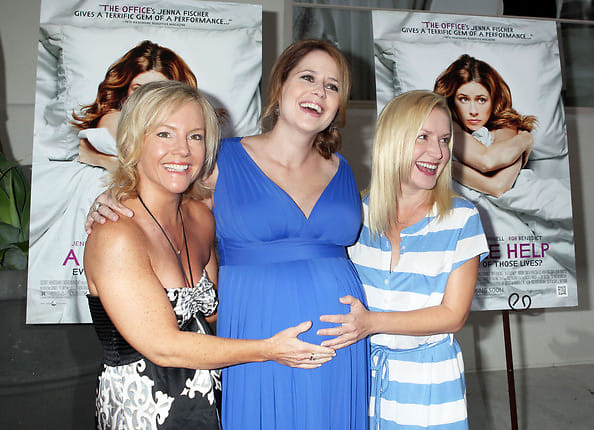 Other Details: For the L.A. premiere of her new film A Little Help, actress Jenna Fischer strutted the red carpet at the Culver City Sony Pictures lot in a Grecian-style blue dress with her co-stars Kim Coates, Lesley An Warren, Daniel Yelsky and Rob Benedict. The very pregnant Fischer had the support of many of her castmates from "The Office" for her big night, such as Creed Bratton, Oscar Nunez, Ed Helms, Kate Flannery, and Angela Kinsey who posed for cameras touching Fischer's baby bump with Rachel Harris in a less creepy way than it sounds. Even Dwight came out for the occasion. [Rachel Harris, Jenna Fischer, Angela Kinsey photo via] 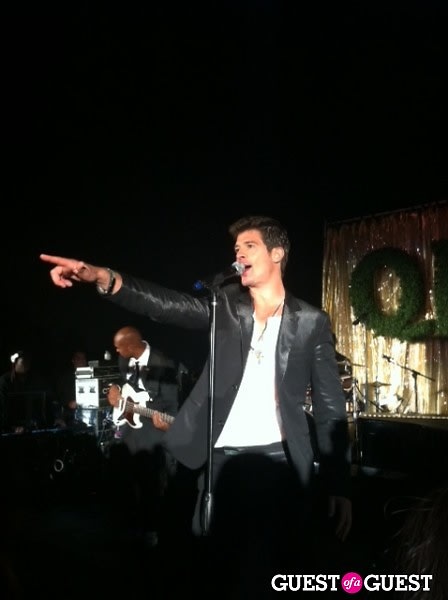