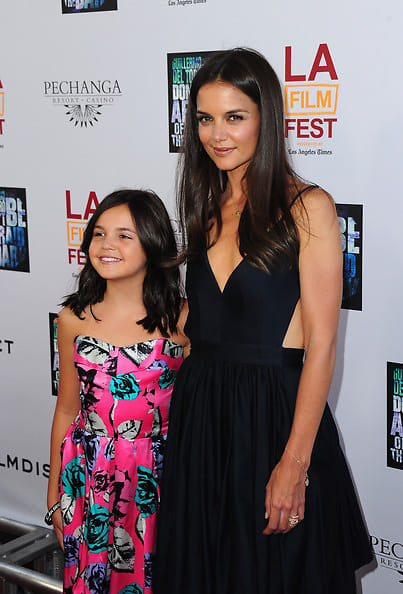 [Bailee Madison, Katie Holmes photo via] Jimmy Iovine brings out Keri Hilson, Snoop, and Patti LaBelle for a post-BET Awards dinner of exorbitantly overpriced, highway robbery-style Chinese food at Mr. Chow; professional beard Katie Holmes looks great without Tom Cruise standing next to her as she steps out for the finale of the 2011 Los Angeles Film Festival with co-star Bailee Madison; for non-reasons that I will never understand, Amber Rose is relevant in this world and steps out for yet another photo op, this time at the Playboy Mansion for the 6th Annual Kandyland event—if it went down this weekend in L.A., you can get it all here in today's edition of Last Night's Parties! 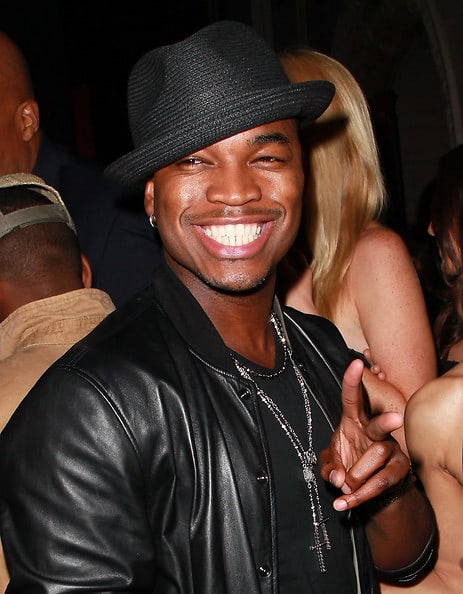 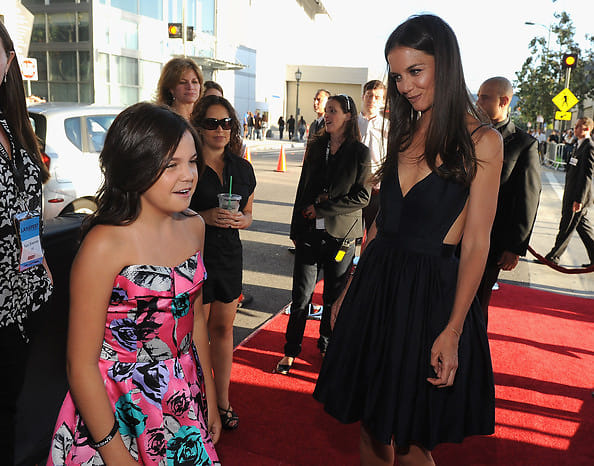 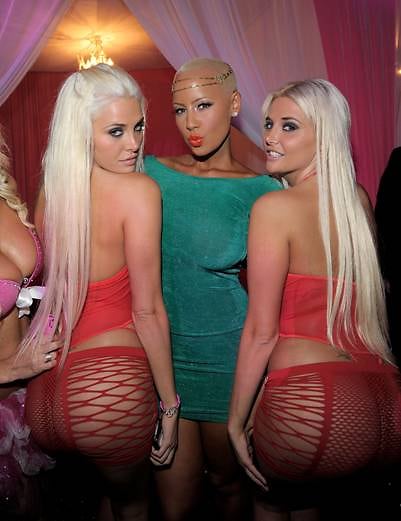 Where: Playboy Mansion Who Was There: Alex Pettyfer, Amber Rose, Craig Robinson, Hugh Hefner, Joakim Noah, Nick Simmons, Paris Hilton, Paul Oakenfold, Kristina Shannon, Karissa Shannon, Anna Sophia Berglund, DJ Paul, Sarah Carroll, Spencer Falls, Max Goose. Other Details: Set to the tunes of DJ Paul Oakenfold, the Karma Foundation threw its 6th Annual Kandyland event at the Playboy Mansion Saturday night. Supporting a different important cause each year, this year's event benefited victims of the Japan disaster.  Guests who landed themselves Golden Tickets to the annual party enjoyed access to the famous estate's grounds, "sultry mini shows", drinks, buffet and more. Oh, and some may have had made their own memories in the illustrious grotto. Hugh Hefner paraded his newest blond girlfriend Anna Sophia Berglund around the Mansion grounds since getting canned by Crystal Harris. Amber Rose, who evidently matters to somebody for reasons that continue to escape me, was there hamming it up for the cameras. Perhaps it's for her apparent superhuman abilities to make it to every single event in the greater Los Angeles area? [Kristina Shannon, Amber Rose, Karissa Shannon photo via]