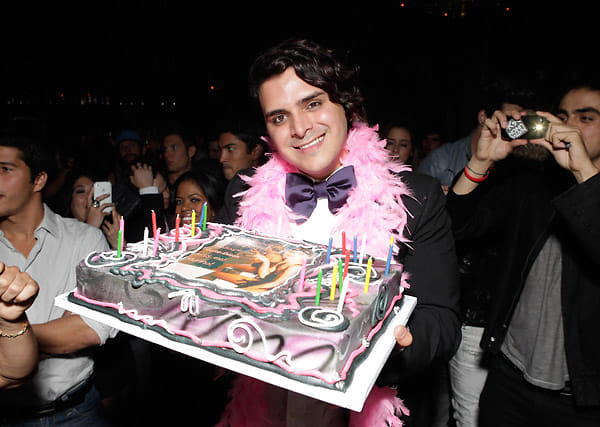 At least that's what the national media calls it, anyway. But to us, it's just our friendly neighborhood bondage-themed go-to when we're in the mood to get spanked and feeling open to nipple clamps. Basically, it's Kelsey Grammer's home away from home. Ooh I kid, I kid; I've never had my nipples clamped/spanked there and have no idea if Kelsey Grammer has either, but it's not like he wouldn't be down if the opportunity presented itself, right? 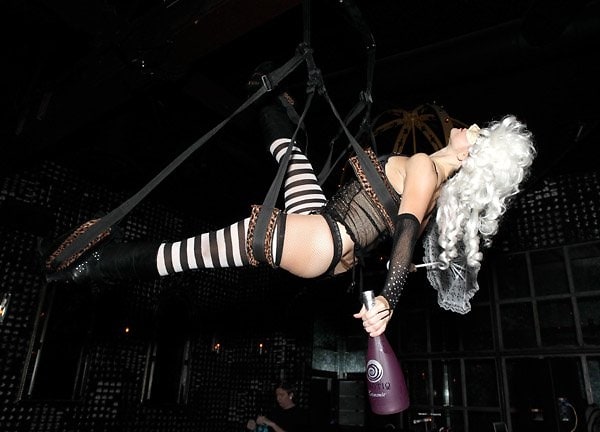 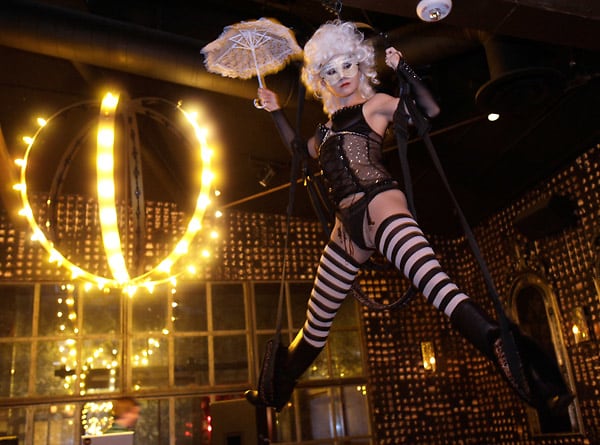 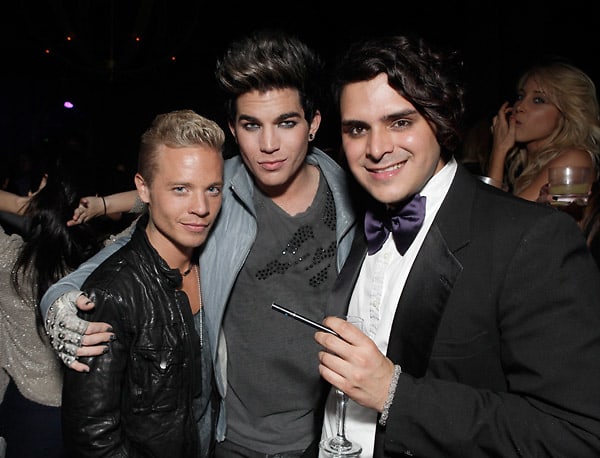 But this isn't about Kelsey Grammer and his exotic sexual proclivities OR how many times I've had my nipples clamped. It's about Markus and the joyous celebration of his birth and jewelry line J. Molinari. Hosted by h.wood group partners John Terzian and Brian Toll, Markus' nearest and dearest, including Zelda Williams, Colton Haynes, Ryan Cabrera and Adam Lambert, came out for the occasion. Despite Kelsey Grammer being a no-show, the night was made complete with desserts in all tones of the purple rainbow, free-flowing signature Hpnotiq Harmonie cocktails and live performances by Ferras and Christian TV. 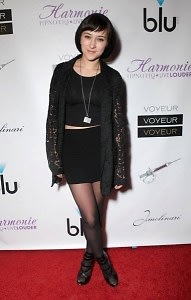 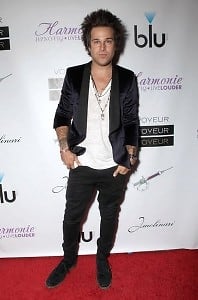 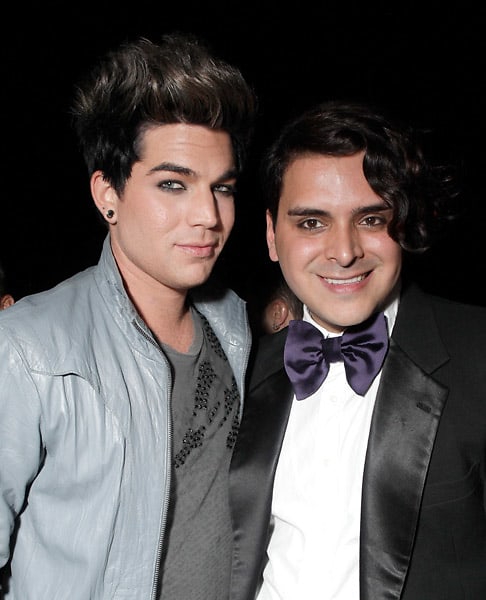 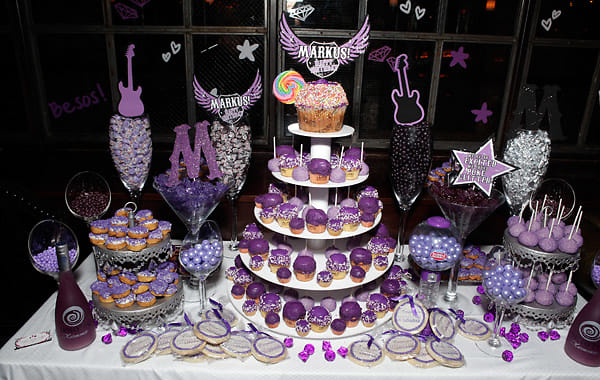 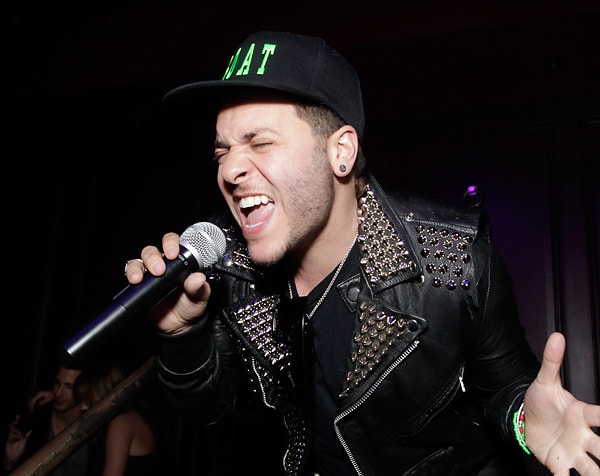 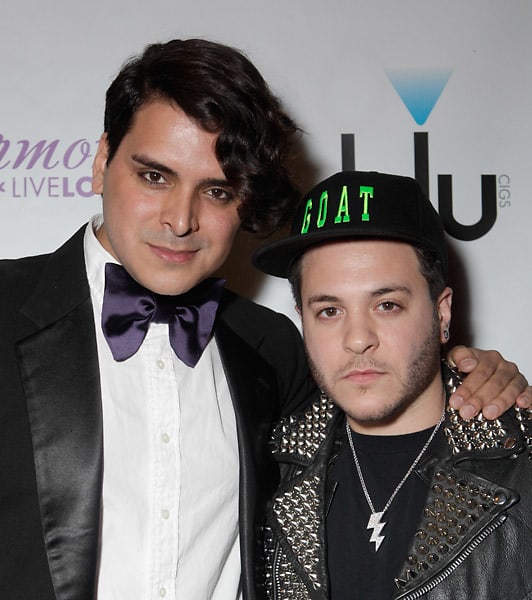 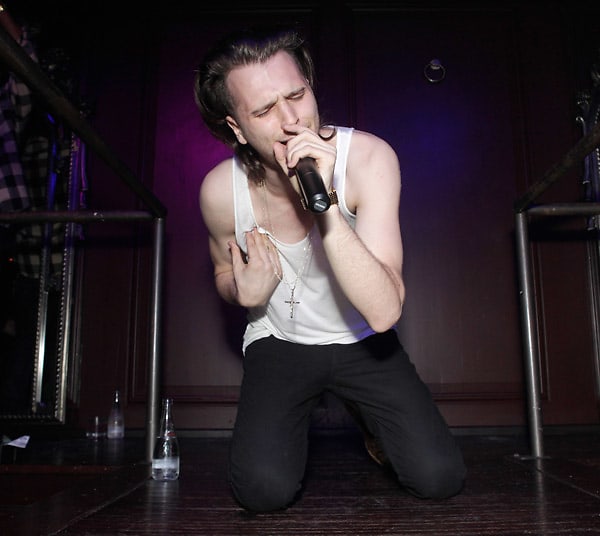