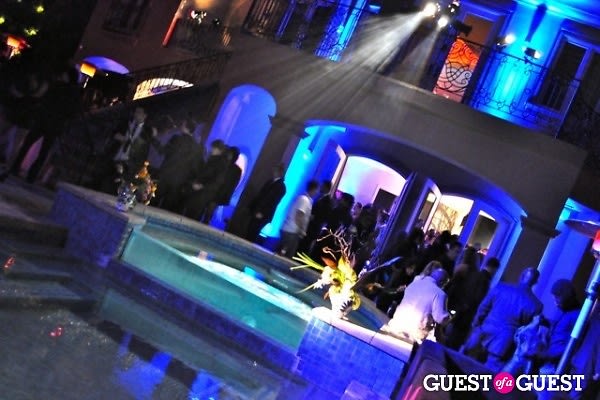 Go HERE for more photos by Kenneth Tsi and tag yourself and your friends!

We're not sure if the generally quiet residential streets of Beverly Hills were ready for the mega post-Grammy throwdown that overwhelmed a hilltop off of Benedict last night.  We've seen many a mansion party in our day but the "Look Like You Give A Damn" Nivea for Men and Steve Rifkind after party brings new meaning to the word "blowout." Just ask fellow guests The Situation, Ray J, Bai Ling and Corey Feldman because if there's one thing they know from, and probably the only thing on which their judgment should ever count, it's rip-roaring ragers. 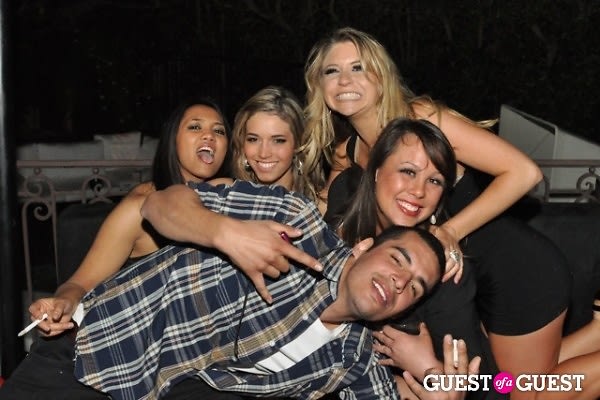 The good folks from Nivea for Men and Music Loves Fashion truly outdid themselves this time with a Grammy after party at a manse so big we didn't even make it through the whole thing and couldn't tell you how many different bars, food spreads and DJ setups there were if we tried. Apparently they also had a Nivea grooming station where guys could get some complimentary man-scaping done in between vodka shots and hitting the dance floor(s). We must have missed it on the way in as we made a beeline for the abundance of desserts near the entrance. Or the omelet/pancake bars outside.  Look, if you still don't believe this party was all that impressive in both its size and scope of attractions, does the fact that at one point a helicopter was circling the property overhead with a spotlight, make a difference? 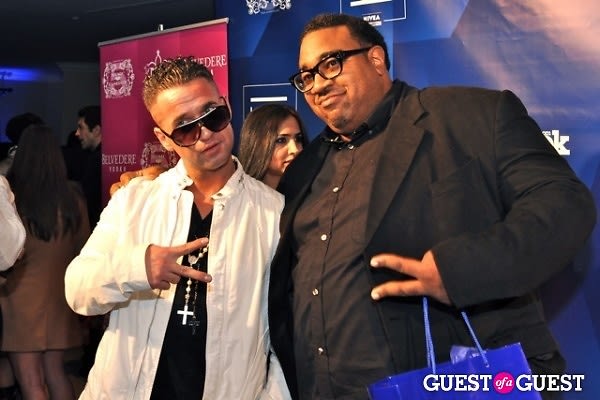 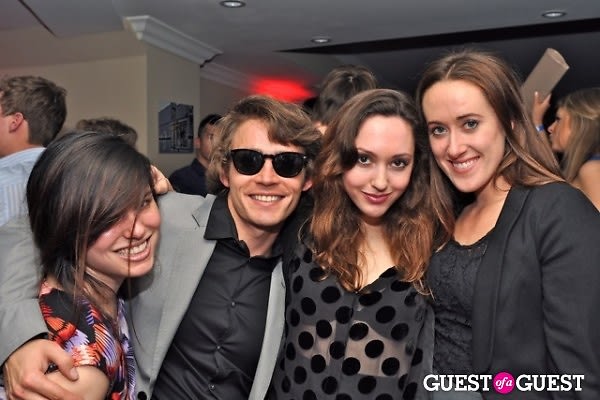 Among the many guests in attendance were Akon, Lindsay Lohan, Tara Reid, Brandy, Darren Kagasoff, Juan Paul Yepez, Pittsborough Slim, Jaclyn McGuiness, Meagan Goode and the Hello Girls, Jordy Towers, Lauren Mayhew and one of the night's Grammy winners, Lady Gaga producer Teddy Riley who stayed until the wee hours. The party raged on until the ungodly hour of 5am since house parties can go as late as you want them to. To be perfectly honest, we wouldn't be surprised if some champions of the night are just peeling themselves off the floor and stumbling around trying to find their way out of the grand foyer as we speak.

We're really glad we were there to experience this massive event for ourselves and document it for you all to see or refresh some fuzzy memories for fellow guests. This was one helluavah party and we expect an encore next year. Hats off to Nivea for raising the bar.