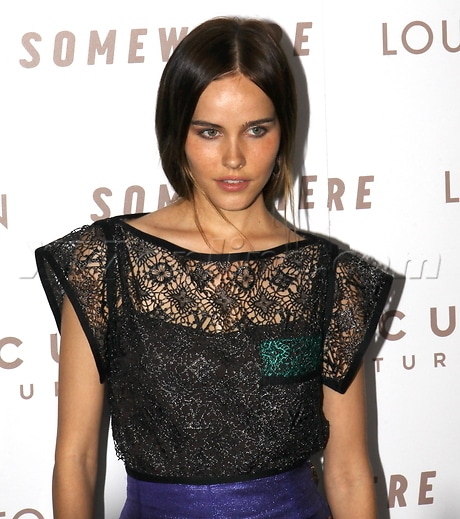 L.A. was packed with parties to celebrate a broad spectrum of celebrities famous for equally diverse reasons and their newest professional endeavors. From Sofia Coppola's new film to Perez Hilton's new fitness website (really! he has one) and beyond, last night was all about famous faces pushing their new products. Let's take a look at yesterday's festival of self-promotion, shall we? 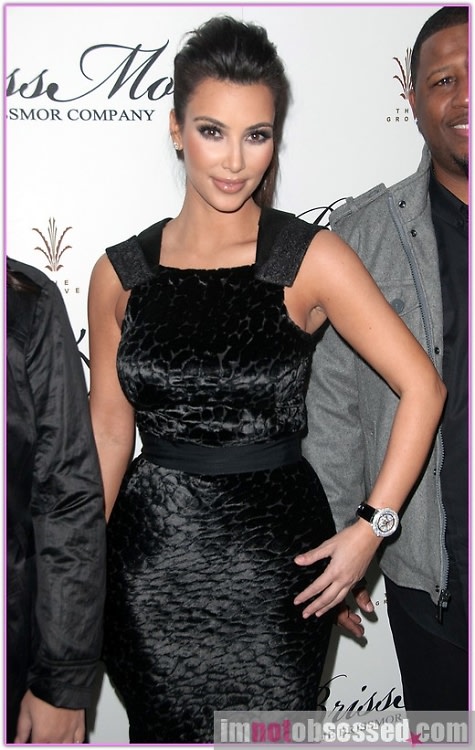 Where: The Whisper Lounge

Who Was There: Bright Riley, Chris Mortimer, Swoop Brown.

Other Details: Kim celebrated the launch of her first watch collection after a year of planning and designing. She awkwardly unveiled a case full of watches to luke warm applause (video). 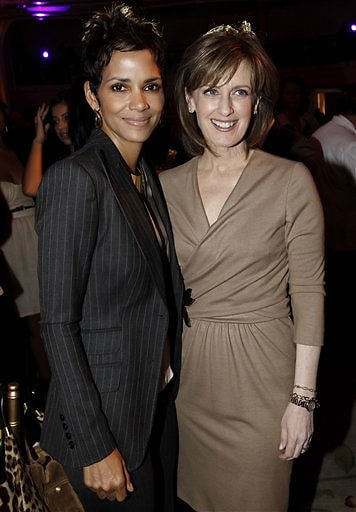 Other Details: Halle Berry seemed to be the most popular girl there as she socialized with everyone, and stood out in the group of influential women as Ms. Popular. Berry presented Mirren with an achievement award, because "nobody in Hollywood does it like you" and we agree. 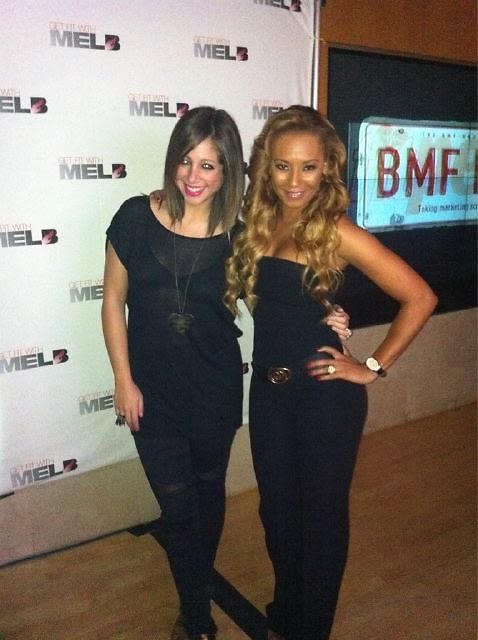 Where: The Sports Club L.A.

Other Details: After mixing TY KU drinks with Perez Hilton, guests celebrated the launch of his new heath and fitness-inspired website which explains why he decided to host his party at a gym. To help toast the expansion of his empire, "Real Housewives of Beverly Hills" stars Adrienne Maloof and Kyle Richards joined Perez and posed for photo ops. Some described the party as one that could easily be mistaken for a night at The Abbey. A good night at The Abbey. 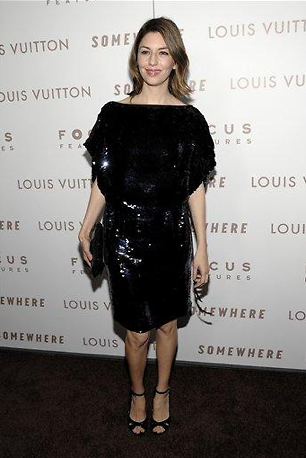 Other Details: Stars stepped out for the Hollywood premiere of Sofia Coppola's latest film "Somewhere". As one of the chicest darlings of the fashion wold, attendees stepped up their style game for Sofia's big night. Everyone cleaned up nicely and looked sharp as they strutted the red carpet; if that's the effect her premieres have on this town, then she just gave us another reason to wish she made more movies.