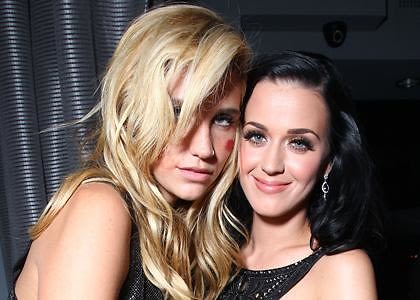 [Photo via] The city of L.A. takes a backseat when an award show comes to town and it's too bad for you if you're not invited or don't know how to crash. So everyone grab your Sean Jean cologne and nipple pasties because we're about to take a look at what went down when the entertainment industry took time out of its busy schedule to pat itself on the back with last night's lavish AMAs after parties! 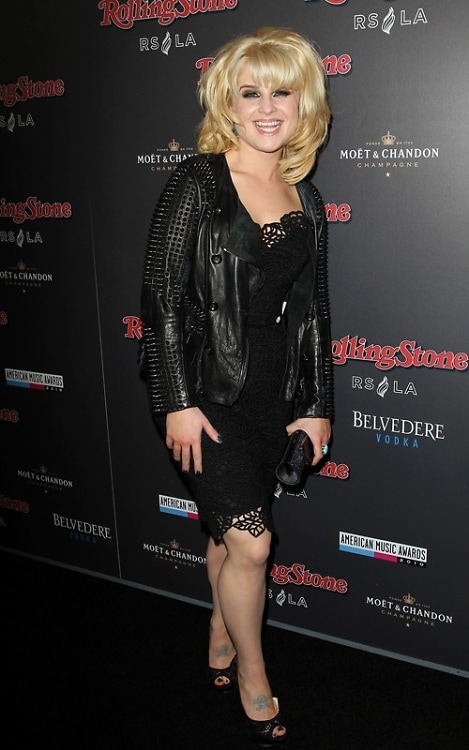 Other details: What better occasion for the grand debut of the Rolling Stone Restaurant and Lounge than a music award show after party? Guests migrated from the ceremony downtown at L.A. Live's Nokia Theatre to Hollywood and Highland for what's likely the one and only time they'll ever step foot inside the new establishment unless they're getting paid to make an appearance.  And not just because it's at the cheesiest, most tourist-saturated intersection in L.A., but also, in the words of Kelly Osbourne, "it smells like vagina it's disgusting!!!!!". 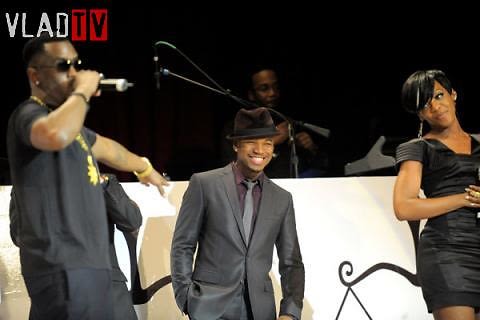 Other details: There were numerous (C-list) star-studded post-award ceremony celebrations, but none quite measured up to the one Ne-Yo and his friends threw.  And since he's homies with Diddy, we expect nothing less than over-the-top, self-congratulatory extravagance. The R&B pop star put on a show that featured his nearest and dearest such as Jamie Foxx, Keri Hilson, and Diddy. 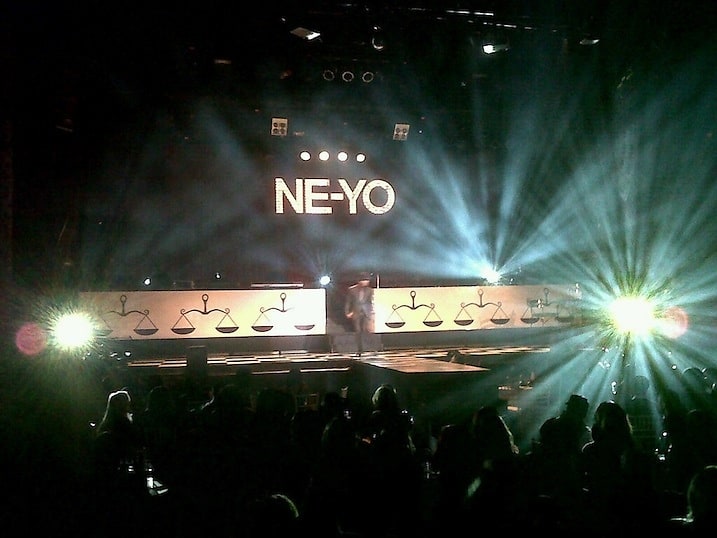