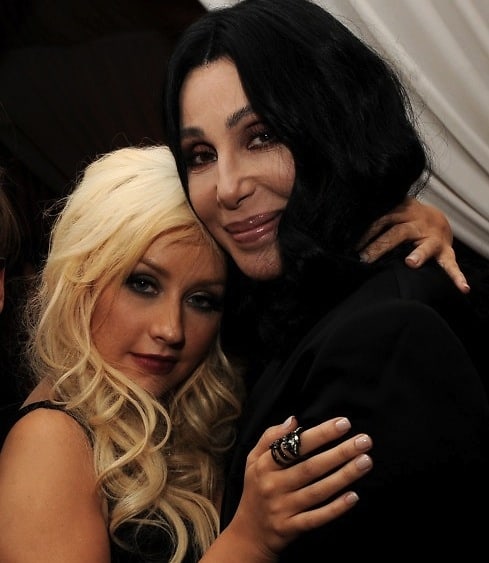 [Photo via] Another day, another video game launch and movie premiere in Hollywood. Last night's agenda held the launch of Ubisoft's 'Assassins Creed Brotherhood', where gamers owned the night and welcomed ladies aplenty, but turned away competition (would-be male guests) to increase their odds. Meanwhile, fabulously flamboyant dessert towers were upstaging divas who were busy taking creeptastic photos together at the Burlesque premiere after party a few blocks away. 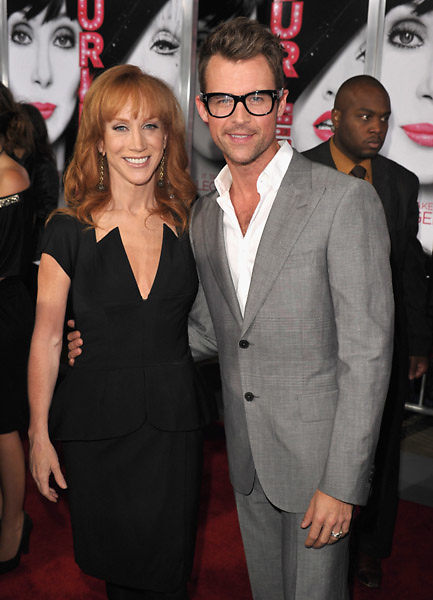 Other Details: She may be in her 60s, but Cher was looking hot in a mini-dress at the premiere of her new movie last night. Oh, and she also took a rather creepy photo with Christina Aguilera. The event migrated down Hollywood Blvd to Drai's for the after party where Ryan Best a.k.a. Mr. Best spun tunes at the Vegasified nightclub. And it's only appropriate that a party celebrating such a film starring some of the biggest iconic divas of our time feature a flamboyant dessert tower that pretty much upstaged Christina and Cher's looks for the night. But not having essentials like feathers, feather boas, glitter, beads, top hats and mirrors as part of the display of sweet treats would have been a total travesty. 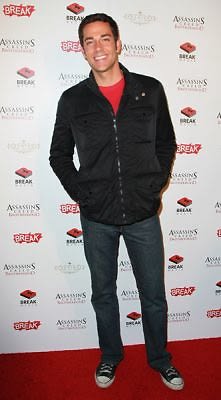 Other Details: With holiday season in full swing, for Hollywood, that means lots of electronic brand and video games events until Christmas. Last night was yet another game launch to celebrate the release of 'Assassins Creed Brotherhood'.  If you happen to be a male and likely the type to be most excited about the game's release, chances are you were not getting in. Unless you were talent or got a courtesy invite through business, there was a strict, unofficial policy of not letting males into the party while girls were welcome in numbers. How else do you expect the video game industry guys to impress the ladies if there's a bunch of non-gamer men around? With their vast knowledge of cheat codes? In order to maximize their special night, competition had to be kept to a minimum.