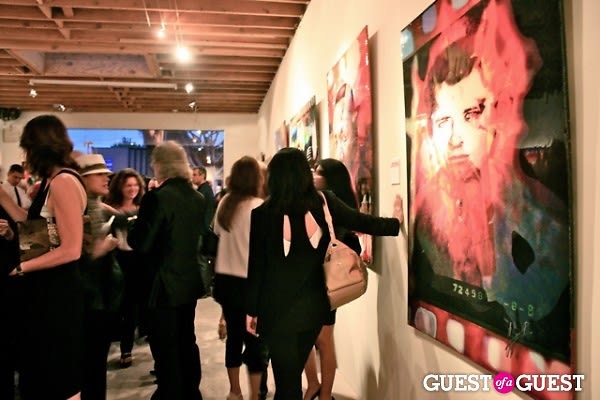 Go HERE for more photos by Jessica Azizi and tag yourself and your friends!

The Notorious B.I.G once made a song called "You're Nobody (Til Somebody Kills You)." While neither the song nor its author may have made it into Bob Oré & Christopher Butler's new book Prophets & Assassins, the sentiment is central to the eponymous exhibition and its opening reception last night at Oré's BOA Gallery.

In Prophets & Assassins, Oré and Butler endeavor to explore their fascination with the link between transcendent historical figures and the people or things who give those figures the immortality that comes from a tragic death. As rendered in Butler's dynamic mixed-media style, John Lennon, for example, is juxtaposed against Mark David Chapman, whereas Elvis is presented next to a rendering of the drugs that did him in (although not, notably, the toilet he's rumored to have died on). By presenting their assassins, and their assassinations, as integral to their ultimate legacy, Oré and Butler make a provocative statement about the necessity of tragedy in the life of anyone truly great. 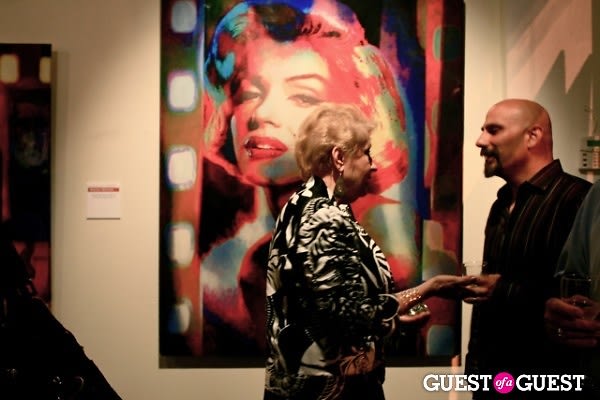 Last night, guests came out to author Oré's gallery for the opening reception of artist Christopher Butler's original pieces of the those depicted on the pages of Prophets & Assassins. The event boasted a spread of hors d'oeuvres and champagne for the crowd to enjoy as they engaged with Butler's mixed-media compositions of the historical figures and experience them in person. 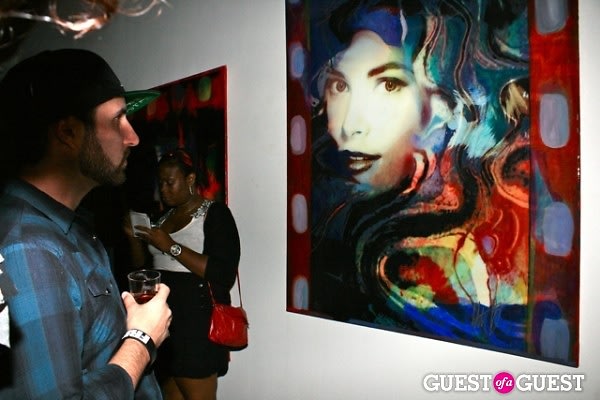 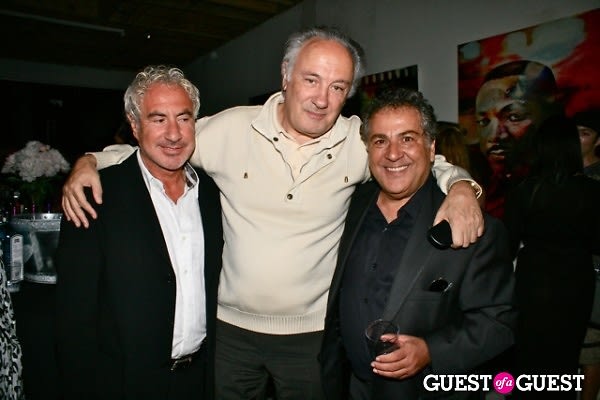 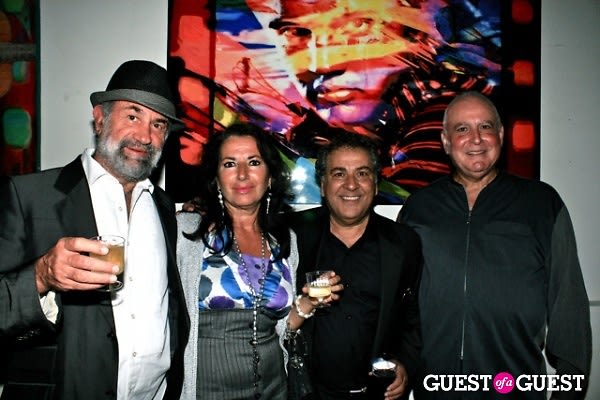