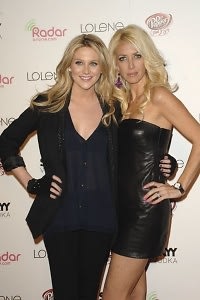 [All photos by Andreas Branch for PMc] Last night, The Hills reality TV star, Stephanie Pratt, joined Radar Online in celebration of their one year anniversary at XIV in West Hollywood, California.

Radar Online, a site dedicated to pop culture, beauty and style, has hit their one year birthday mark. And what a better way to celebrate this accomplishment than with the actors, singers, and soap opera stars they write about!

Ben Hollingsworth, Kayla Ewell, and Kristen Renton were just a few guests on the list! 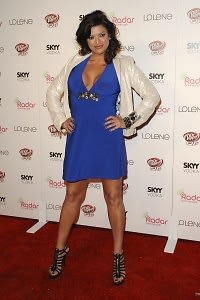 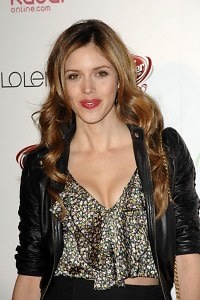 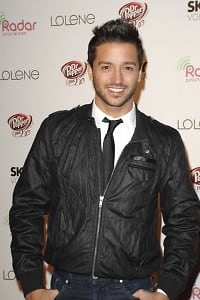 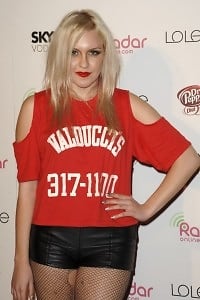 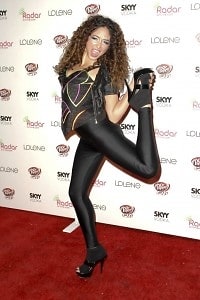 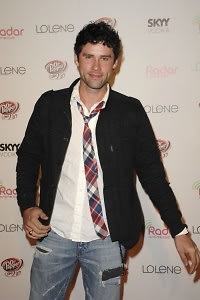 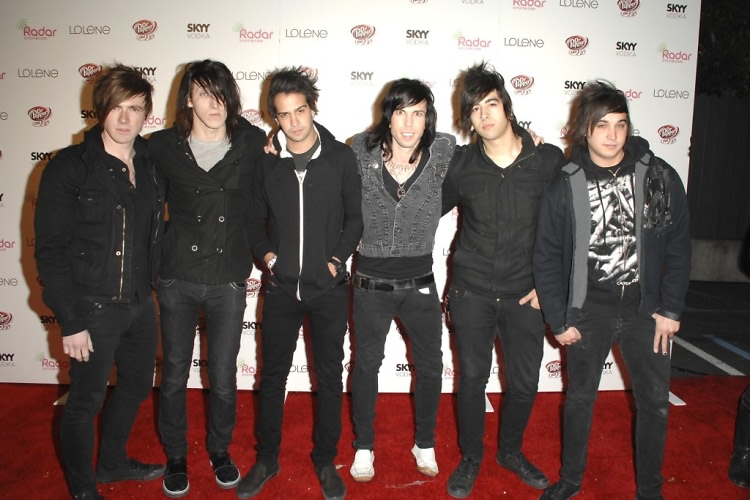 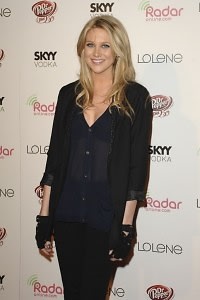 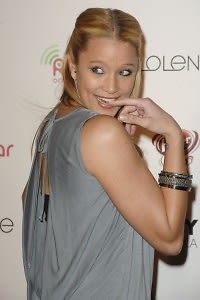