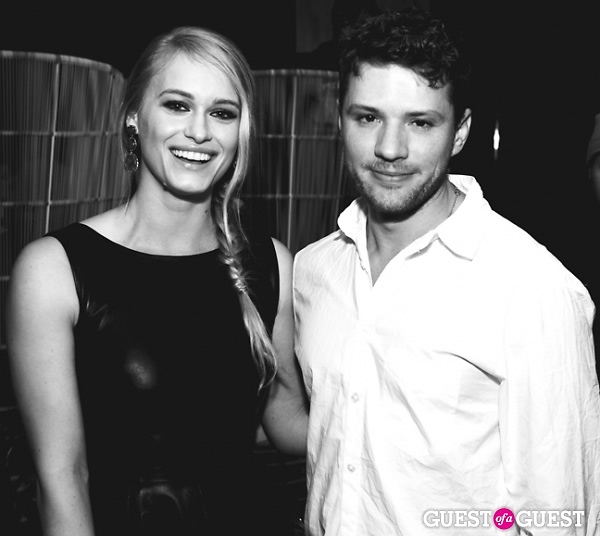 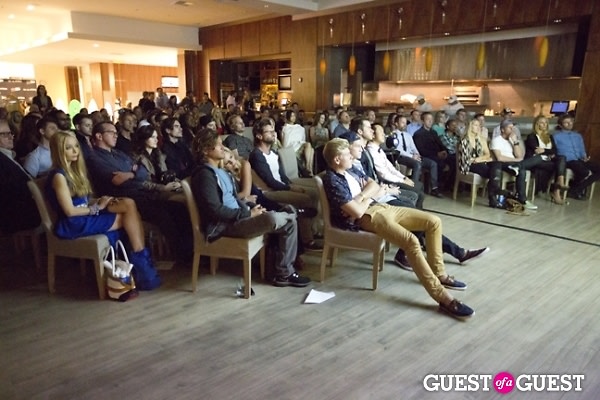 As executive producer and narrator of the film, Ryan Phillippe acted as host for the event held at Equinox Sports Club where guests were taken along on five surfers' quest for one of the world's last un-ridden waves. The film takes a dramatic turn as their search for untouched surf turns into a discovery of undocumented aboriginal cultures, encounters with cannibals, and much more. Among those at last night's Isolated screening were Leven Rambin, Markus Molinari, and Shoshana Bush, who joined guests for a spread of bites and cocktails before and after the film. Keep clicking through the slideshow for more photos from inside the Isolated screening and check out our photo gallery for complete coverage!
1 of 6