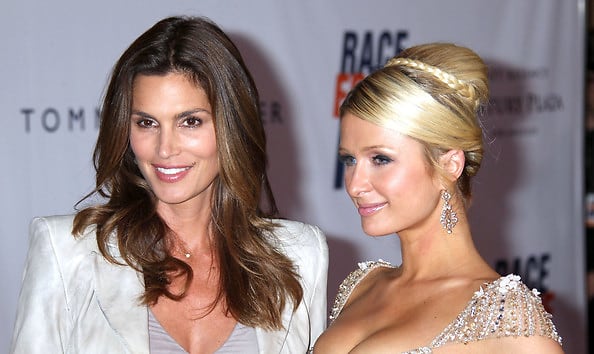 [Photo via] Friday night, Century City's Hyatt Regency Century Plaza Hotel dazzled in the name of philanthropy at the 18th Annual Race to Erase MS gala with this year's Rock & Royalty theme. Nancy Davis and Tommy Hilfiger were co-presenters of the night which featured a cocktail reception, live music performances, a fashion show and auctions for the star-studded guest list.  It was one event not to be missed, not even if you were arrested and hadn't yet spent 24 hours out of jail like a certain someone who had no qualms about smiling for the cameras...

After arrivals and walking the red carpet guests sipped cocktails and enjoyed a runway show for Hilfiger's new line, Andrew Charles, with celebrity models including Ashlan Gorse, AJ Michalka and a very trim Raven Symone (who is now a doppelganger for another starlet) strutting down the catwalk. In true Hollywood form, the event took things over the top with a live performance by Joan Jett and the Blackhearts who rocked the crowd before country star and MS survivor Clay Walker took the stage. 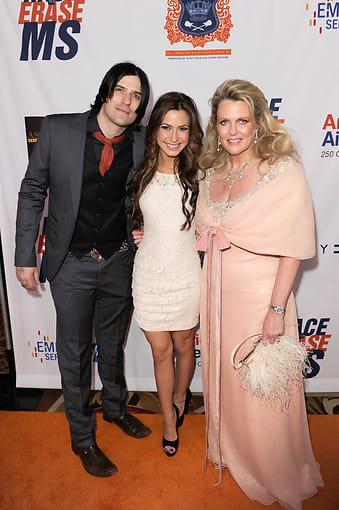 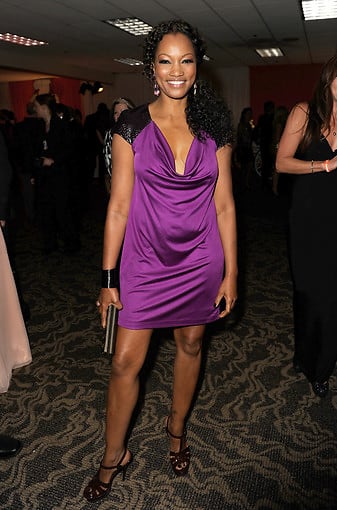 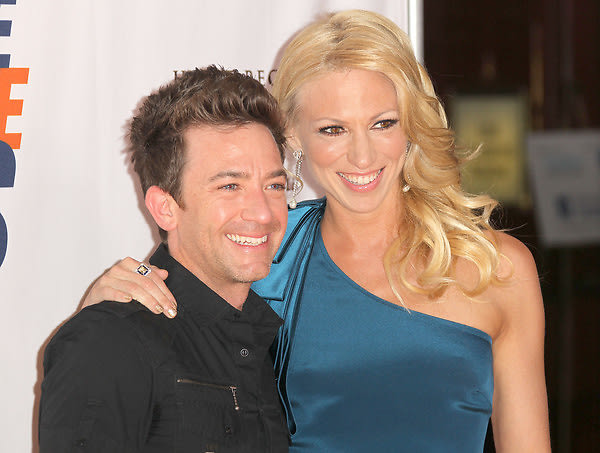 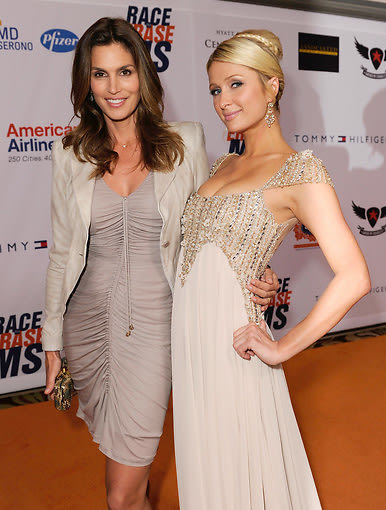 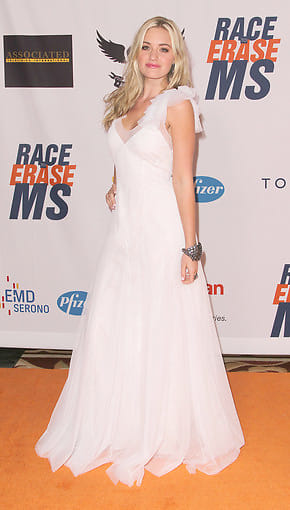 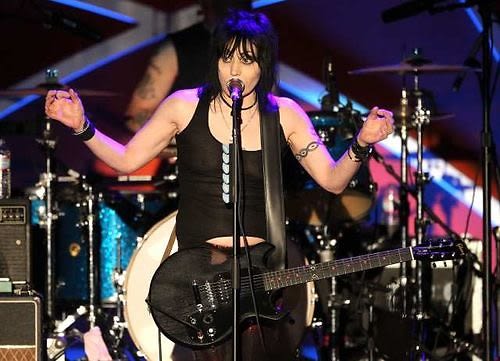 Joan Jett & the Blackhearts [via] 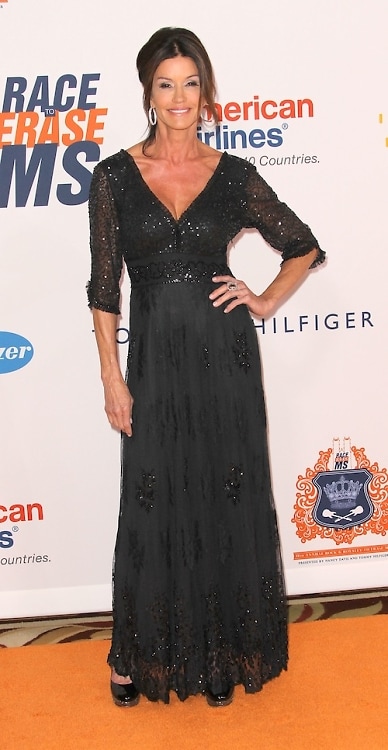 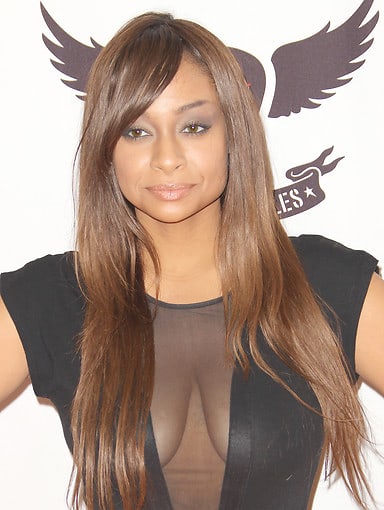