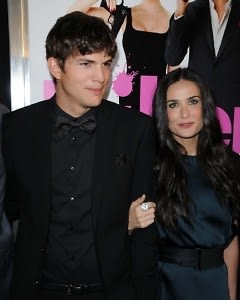 Tuesday night was date night at the L.A. screening of Killers held at the Cinerama Dome in Hollywood.  Famous handsome couples posed on the red carpet sans-children for the preview of the romantic comedy in theaters this weekend starring Ashton Kutcher and Katherine Heigl.  Kutcher was fancy in an all-black tux while Demi Moore looked flawless as usual, donning a satiny black and navy dress. Co-star Katherine Heigl showed off her new Shirley Temple-like 'do (we prefer her as a blonde!) while getting cozy with husband Josh Kelley for photographers.

Despite the recent speculation that the film is total bomb, the stars looked as though they hadn't a care in the world as they made their way into the screening.  The negative notions regarding the film stem from Lionsgate's decision to forgo screenings for critics to review the film, a rare practice generally reserved for films that studios know will get slammed.  But Lionsgate released a statement explaining that they are just trying to utilize social media to generate buzz by encouraging audiences and critics alike to take to their Facebook and Twitter after seeing the film, instead of relying solely on critics.

Hmm... We don't really buy that but we'll have to see what happens in the social media/blogosphere when the film debuts this weekend. 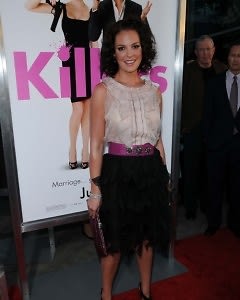 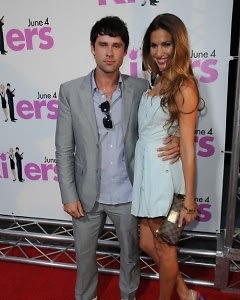 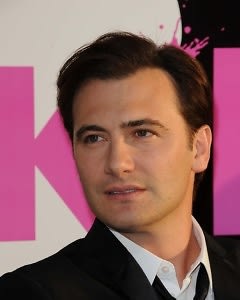 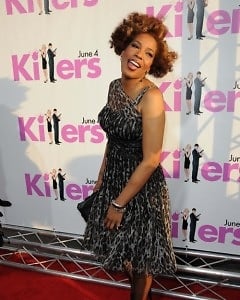 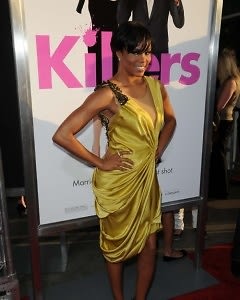 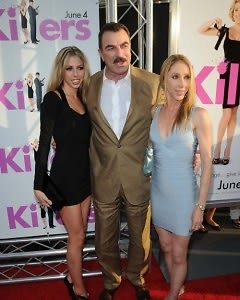 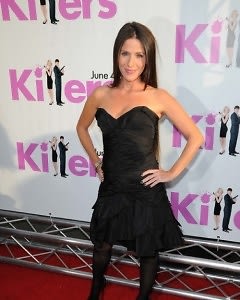 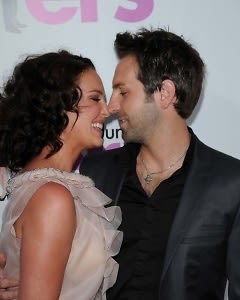 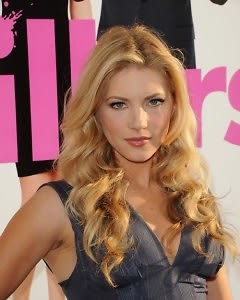 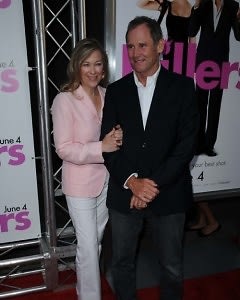 [All photos by David Edwards via]