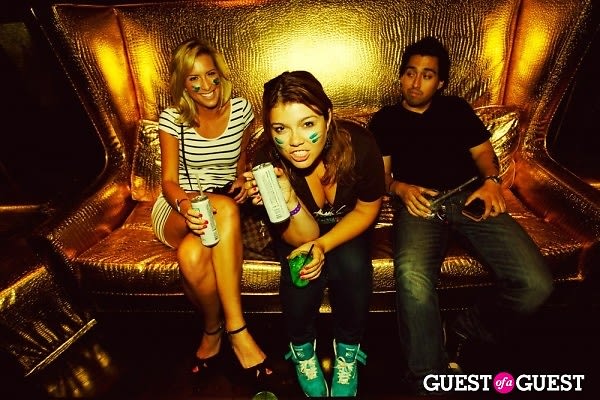 Go HERE for more photos by Erada and tag yourself and your friends!

Last night, VICE took over a giant space in downtown L.A. for a mega-sized kick-off to The Air Launch Parties, a series of free dance blowouts featuring sets by various EDM artists happening throughout the summer along the west coast. VICE's summer party series celebrates the launch of Air, a revolutionary new boozy drink and electric dance music, with last night's kick-off headlined by Sebastien Tellier.

The Air Launch Parties marks the edgy media company's first major, concentrated foray into the EDM realm, with different artist lineups and headliners for each stop along the west coast. VICE knew they were going big when they decided on 333 Live, a 50,000 square-foot space, for the L.A. kick-off to the series. The cause behind these free dance ragers is the launch of Air, the first carbonated water with alcohol canned beverage that offers an ideal blend of buzz and hydration for a night of moving to the music on the dance floor. 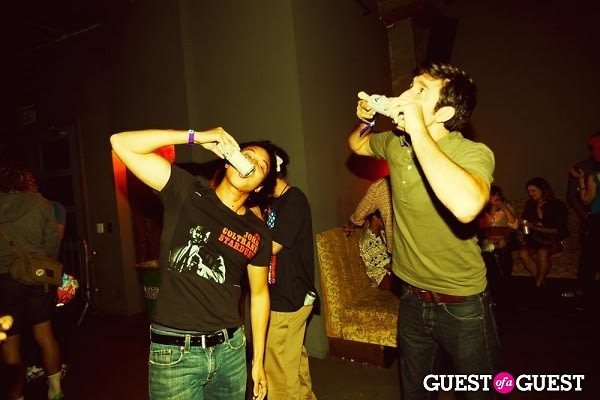 For last night's first stop on the party series, VICE tapped EDM artists Poolside and Jacques Renault to warm up the crowd before French renegade electronic artist and singer Sebastien Tellier hit the stage. As if a night a free entertainment from internationally renowned artists weren't enough, guests also enjoyed as much complimentary Air as their hearts desired. Some were so overwhelmed by the excitement of the free flowing drinks and music, they shotgunned their cans of Air just like they were college freshmen again--isn't that adorable?

A job well done to VICE on their partnership with the new alcoholic beverage for The Air Launch Parties throwdown. If you missed last night's epic kickoff event, you can hit up one of the upcoming three stops on the summer series you can learn more about HERE or go all out at its grand finale in San Francisco on August 2nd. And remember, they're totally free all you need to 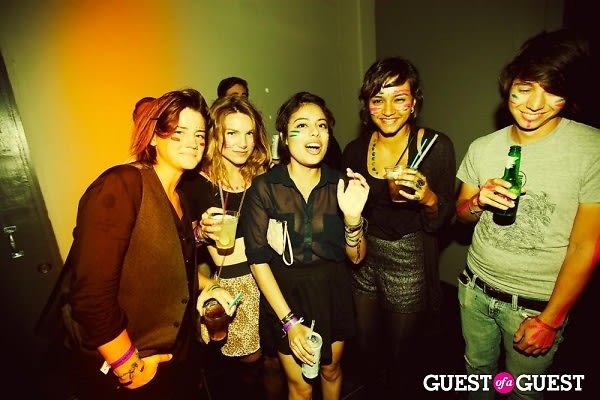 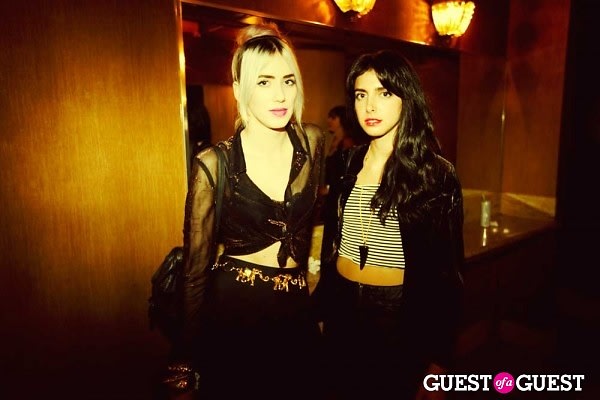 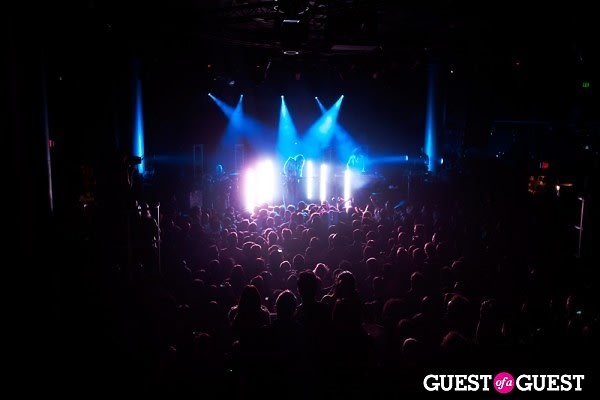 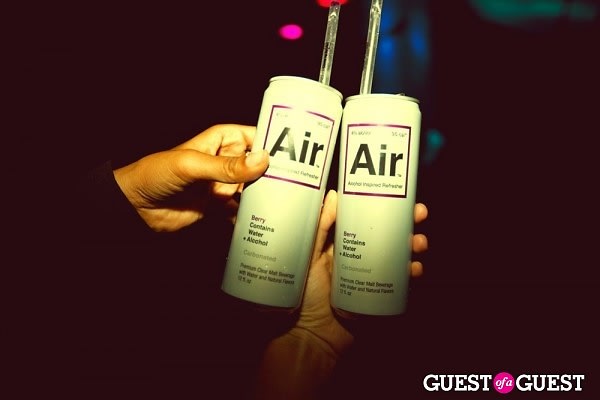 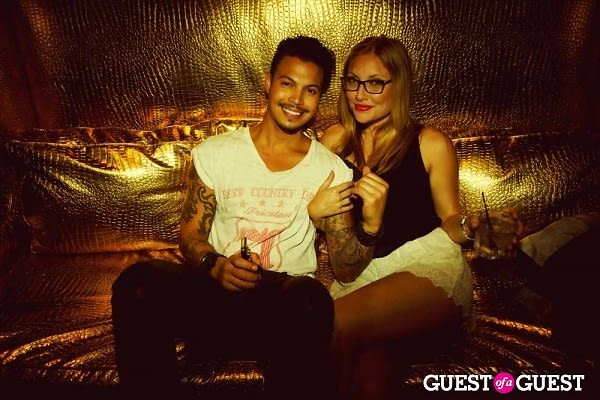 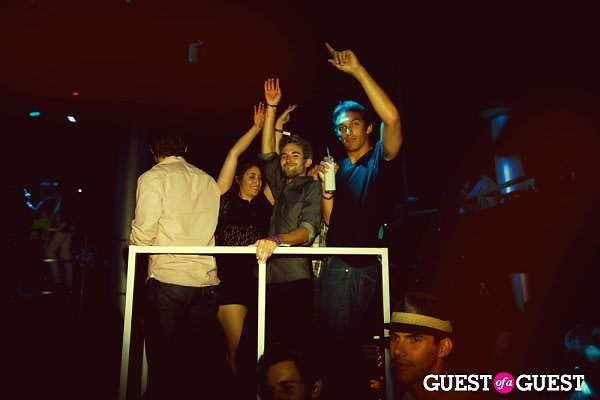 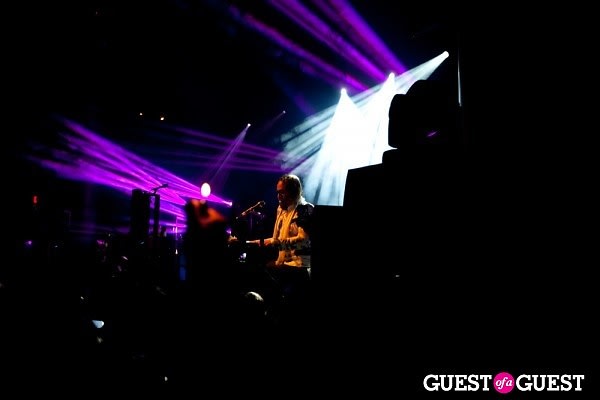 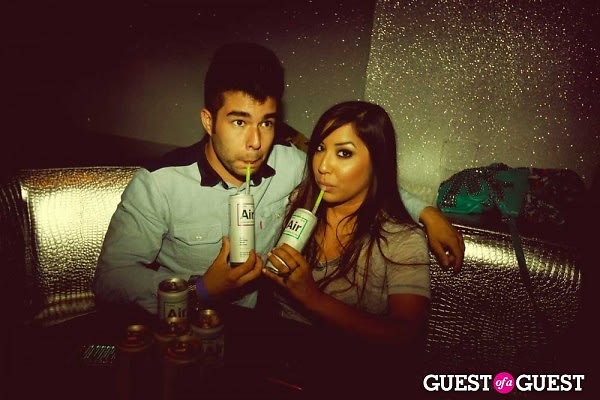 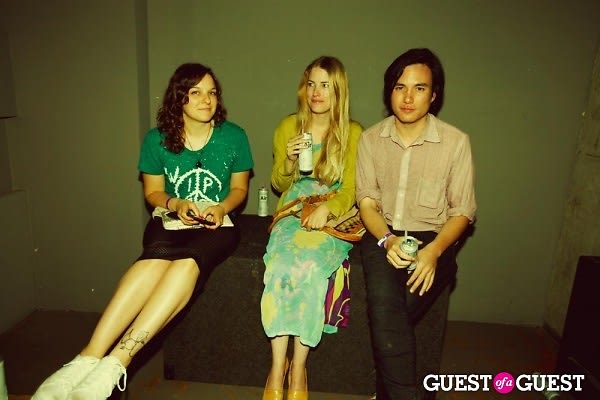 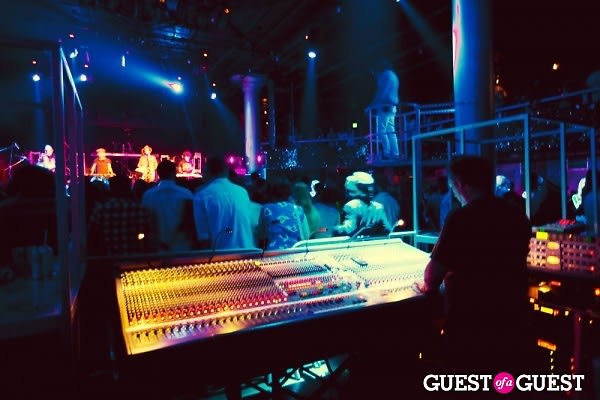