Ah, to be a young, buzzed-about musician: the fun! The parties! And best of all: the travel! Yes, it's true that getting famous happens in stages, and getting rich happens after that, so being on the road as an up-and-coming band is a schlep: a lot of buses and vans, you gotta lug your own gear, and a lot of questionable "eggs" in Motel 6 continental breakfasts. Nevertheless, there's an integrity to paying your dues. Unlike some U2 stadium tour where your private jet space-docks at the 100,000 seat arena and you enter and exit without ever touching the ground outside, when you're on the road as a young band, you're really experiencing it, city by city, venue by venue.

For example, check out the differences in these two back-to-back debut shows that Myles Hendrik's new band Viva Modula recently played, the first at MESA in Costa Mesa, the second at L.A.'s own Harvard & Stone, and see if you can see what makes L.A. and OC different. 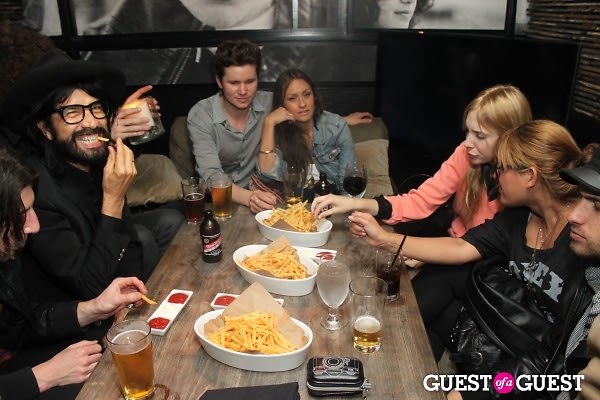 Go HERE for more photos by Douglas Neill from Viva Modula's Costa Mesa show and tag yourself and your friends!

Costa Mesa- doesn't it look nice? French fries, art, people who seem like they shower on a semi-regular basis: yep, this is the Orange County American Dream, right here. But- is there a trade-off? Can the OC ever really rock? Or for that, do we have to move on... 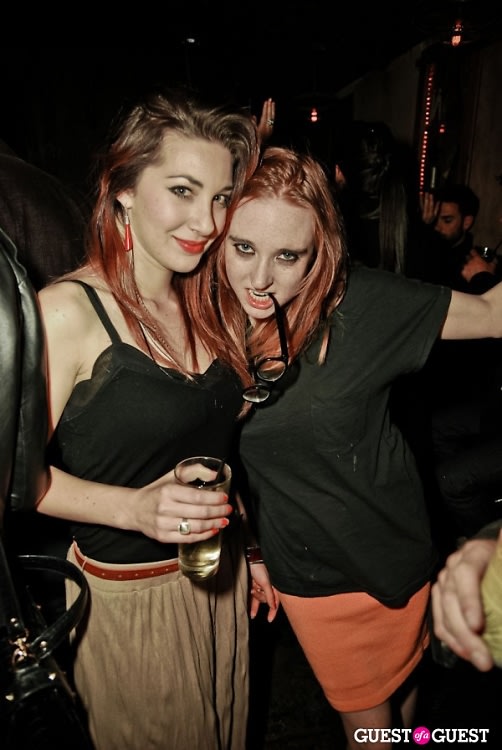 Go HERE for more photos by Ardy Ala from Viva Modula's L.A. show and tag yourself and your friends!

...to good old, down n' dirty L.A.? Now, granted, this is Harvard & Stone which only opened a couple of months ago, so we're not exactly scraping up against the dingiest that L.A. has to offer. But have you noticed that even our nice places seem a little more dingy—and I mean that in the best possible way. Face it, L.A., you just rock, and that's something you can't teach or fake. 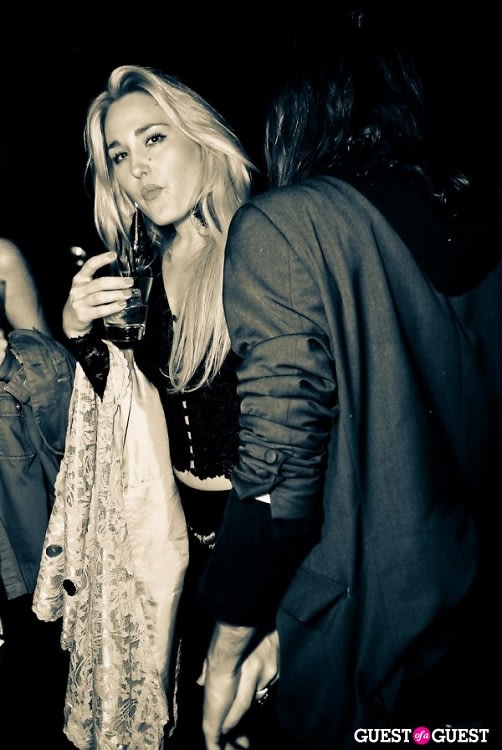 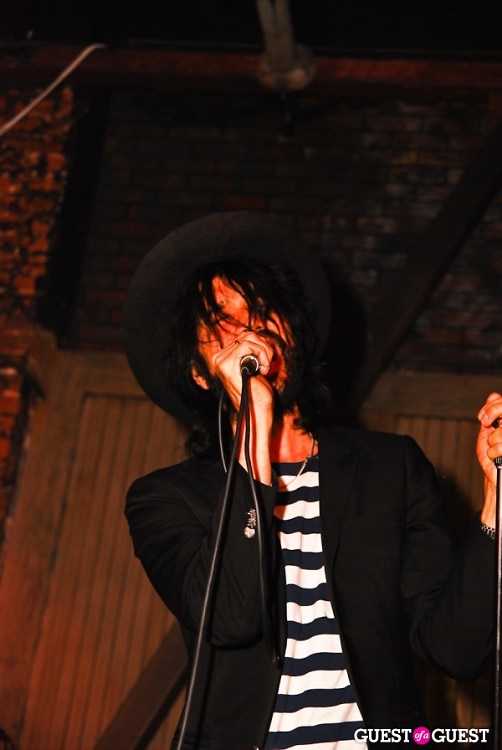 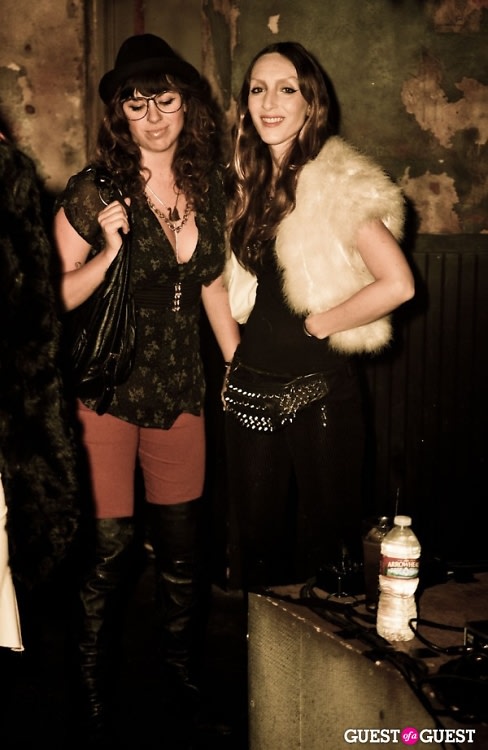 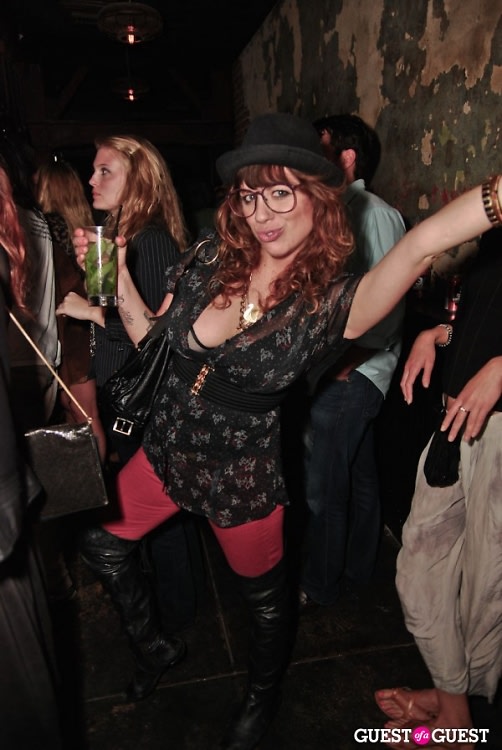