The event kicked off with a performance by NBC's The Voice very own Alisan Porter, who sang Linda Ronstadt's "Blue Bayou." After the tribute, the HollyRod Foundation awarded Linda Ronstadt the Matthew T Robinson award of courage. The crowd also sang her happy birthday. The event continued with a fashion show featuring designs by Rubin Singer and an intimate performance by Joe Thomas. The live auction featured two tickets to the 52nd Super Bowl with exclusive VIP party access. Anthony Anderson was so moved by the night that mid auction, he put another item up for bid… a full day of being on the set of Blackish hanging out with the cast. He joked, "If I'm in a good mood, I might throw you on camera!" 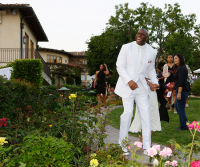 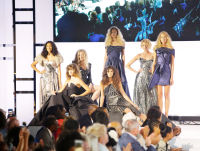 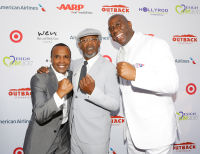 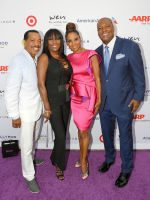 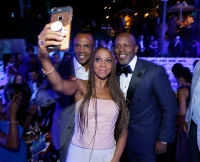 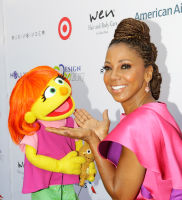 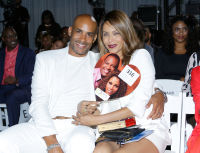 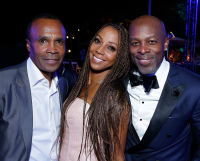 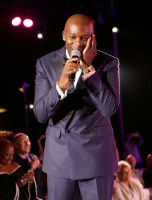 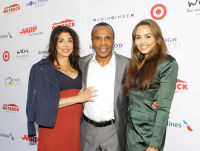 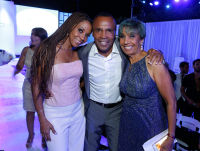