On Saturday March 11th, Family Equality Council held the Impact Awards at the swanky Beverly Wilshire Hotel to recognize individuals and companies for their contributions to support the wellbeing and equal rights for LGTBQ families and individuals.

The evening itself was a whirlwind of activity: master of ceremonies Tig Notaro had the audience chortling throughout the night, performers Cheyenne Jackson and Michael Arden's heartfelt tunes ignited cheers, and actress Brenda Strong auctioned off a behind the scenes tour of show Supergirl, which films in Vancouver.

Stories were shared and tears were shed as presenters took the stage to honor recipients like the creators of the Amazon series, Transparent, Target for their commitment to diversity and inclusivity, and vocal LGTBQ activists Jonathan Murray and Harvey Reese. 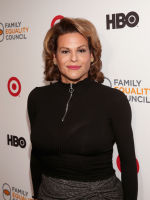 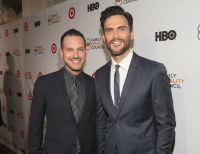 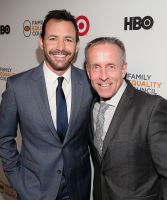 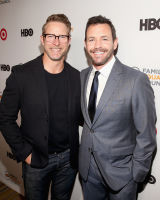 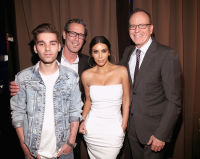 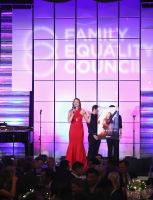 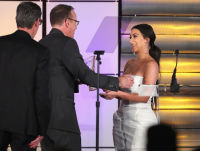 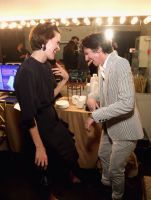 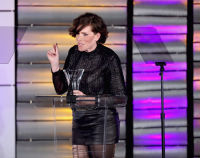 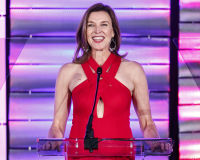 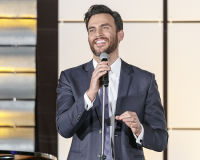 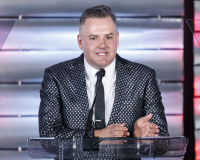 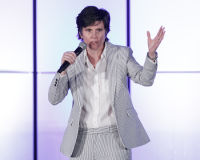