Last week, the Paley Center for Media held a sold out premiere screening of the Prison Break revival, which is in the form of a limited miniseries. The event boasted a purple carpet, a screening and a q&a with the whole cast and creator Paul Scheuring.

The revival was born out of Wentworth Miller and Dominic Purcell reminiscing over their great times on set. Paul Scheuring wanted to make it clear that creative integrity was important throughout bringing the miniseries to life, saying, "We're not here to make Friday the 13th part 9.”

A lot has changed since the last time we saw these characters. Here's just a couple of things you can expect in the premiere: a suspicious couple, an assassin, decking an old friend in the face (who?!), more assassins, and badass fight sequences.

So calling all action and thriller fans: tune in on Tuesday, April 4th for the revival of Prison Break, which you can view on FOX. 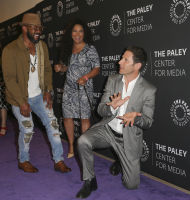 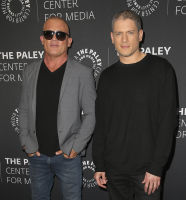 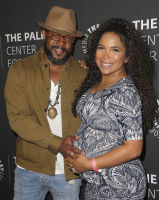 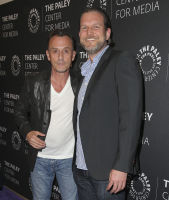 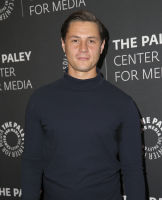 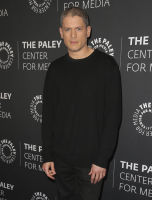 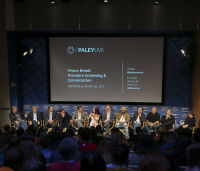 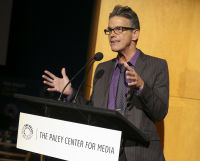 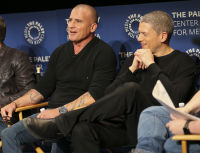