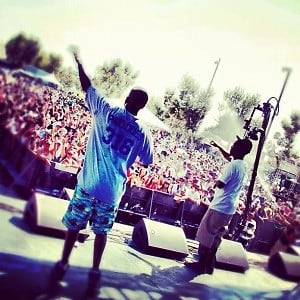 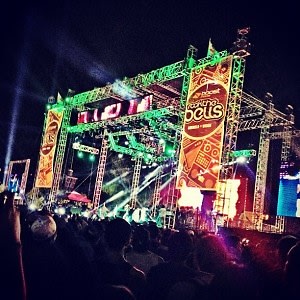 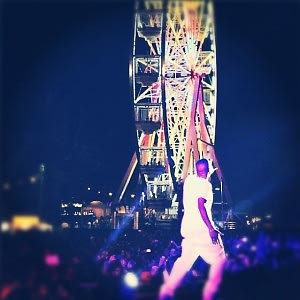 We absolutely love summer music festivals, but even we have to admit that the world of hip-hop has been rather underrepresented. Sure, Dre & Snoop tore the roof off at Coachella, but other than that it wasn't what we would have called a thoroughly funky affair. And while we more than appreciated the Action Bronson cameo at HARD L.A., once again, it was more a happy change-of-pace rather than the general tone of things. Which is why Rock The Bells, which like its contemporaries expanded this year to a multi-day affair, remains absolutely essential. Here's a look at some of the best moments from this weekend's installment at San Bernardino's NOS Events Center. MORE>>