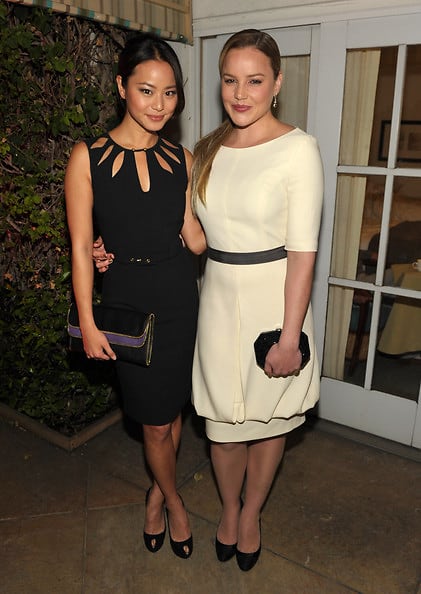 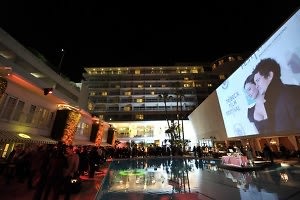 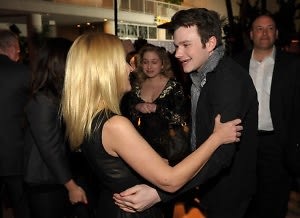 Sucker Punch alums Abbie Cornish and Jamie Chung attend the 2012 Tribeca Film Festival reception at the Beverly Hilton Hotel; Jason Biggs, Alyson Hannigan and the rest of the original American Pie gang get together at Grauman's Chinese Theatre for the Los Angeles premiere of American Reunion; Kathy Griffin speaks on a panel at the Weinstein Company's screening of Bully—Monday night's parties got the week started off right in Los Angeles and we've got all the details in this edition of Last Night's Parties!