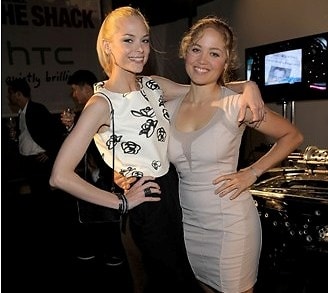 [Jaime King, Erika Christensen photo via Charley Gallay/WireImage] LMFAO performs without Redfoo, Paris Hilton loves herself in 3D and David Arquette is out yet again on a weeknight; Jaime King, Ashton Kutcher, Monique Lhuillier and Marisa Tomei step out for the opening of the new Restoration Hardware store on Beverly Blvd; Busta Rhymes, Ne-Yo and the hip-hop world warm up for the 2011 BET Awards in Hollywood—all of this and more was just another Thursday night in this town and the weekend hasn't even started yet. Get it all in our rundown of Last Night's Parties. 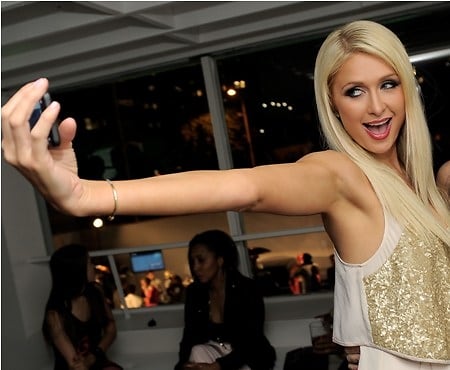 Where: Radioshack Pop-Up Lounge Who Was There: Aaron Carter, Allison Melnick, Amber Lancaster, Amber Rose, Bella Thorne, Corbin Bleu, Dante Basco, David Arquette, Erika Christensen, Ethan Suplee, Harold Perrineau, Jaime King, Jayde Nicole, Jennifer Gimenez, LMFAO, Melissa Rycroft, Michael Steger, Paris Hilton, Remy Thorne, Sarah Shahi, Sky Blu, Taryn Manning, Trace Cyrus, Zachary Levi. Other Details: RadioShack transformed a Beverly Boulevard space into an indoor/outdoor lounge last night for the launch of the HTC EVO 3D. Young stars came out for the event which featured a performance by LMFAO (sans Redfoo?) and a dance/hype crew Big Bad University. Newly single Paris Hilton was twerkin it in front of the stage during the show and was nice enough to pose for photos for all who asked. She even spent a great deal of time taking selfies with the new device and we're thinking she likes looking at herself even more in 3D. Shocking. David Arquette was there too. Also shocking.  We really admire his stamina in managing to make it out nearly every night of the week at his age. We're in our 20s and he is straight putting us to shame in that department. How do you do it, David? [Jaime King, Erika Christensen photo Charley Gallay/WireImage] 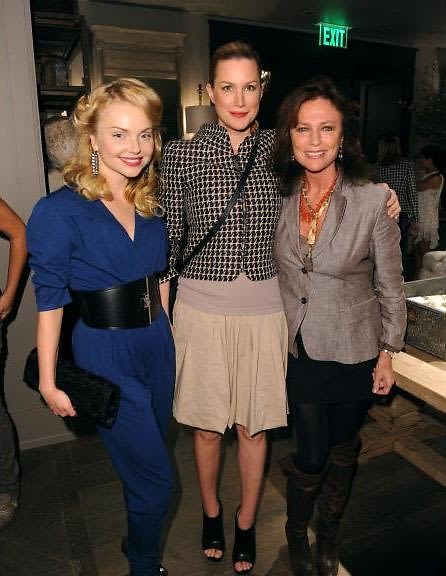 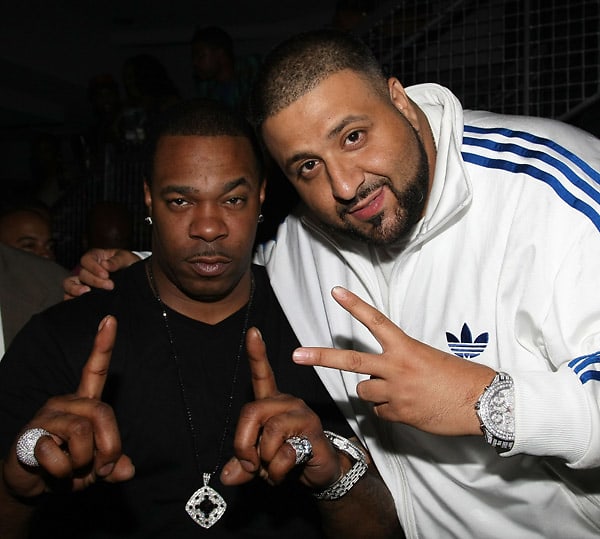